What is the controversy over the Moldovan identity about ?

“The Moldovan government should step up its efforts in developing better programs aimed at increasing interethnic relations and social cohesion[1]” states a recently published policy paper from the Chisinau-based Institute for Politics and European Reform, warning about the existing political and social discrepancies between the ethnic groups of Moldova. The border delineation of the contemporary […] 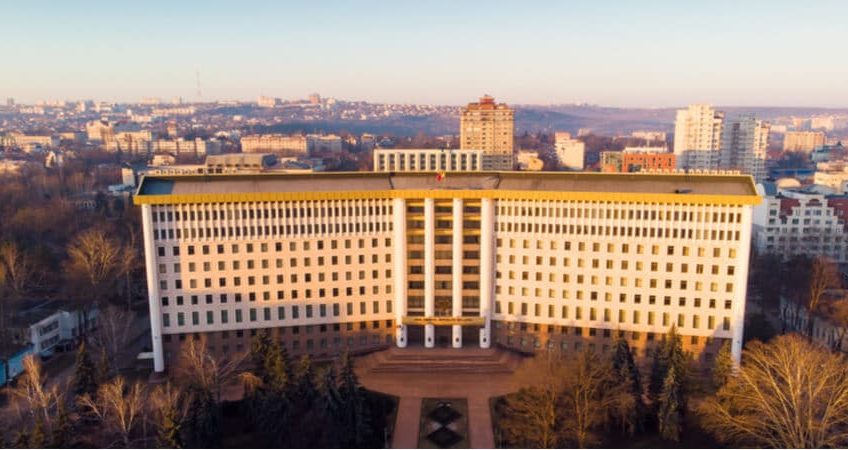 Simon Eslinger
Graduated from Sciences Po Bordeaux, Simon is now an MA Student at the Higher School of Economics in the programme "Comparative Politics of Eurasia". Interested in World’s Identity Politics and Nation-building, he currently focuses his research on Post-Soviet Central Asia and Caucasus. 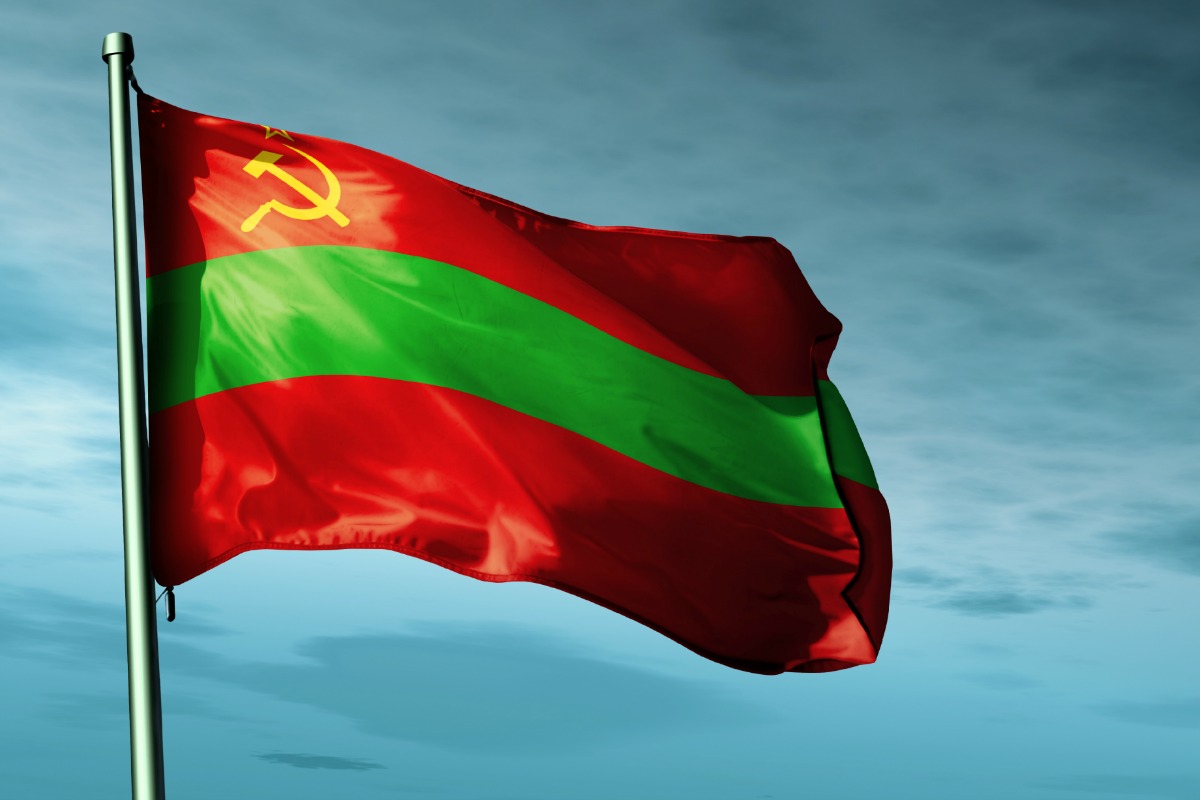 Ghost Countries : Transnistria , a Look into One Unrecognized State