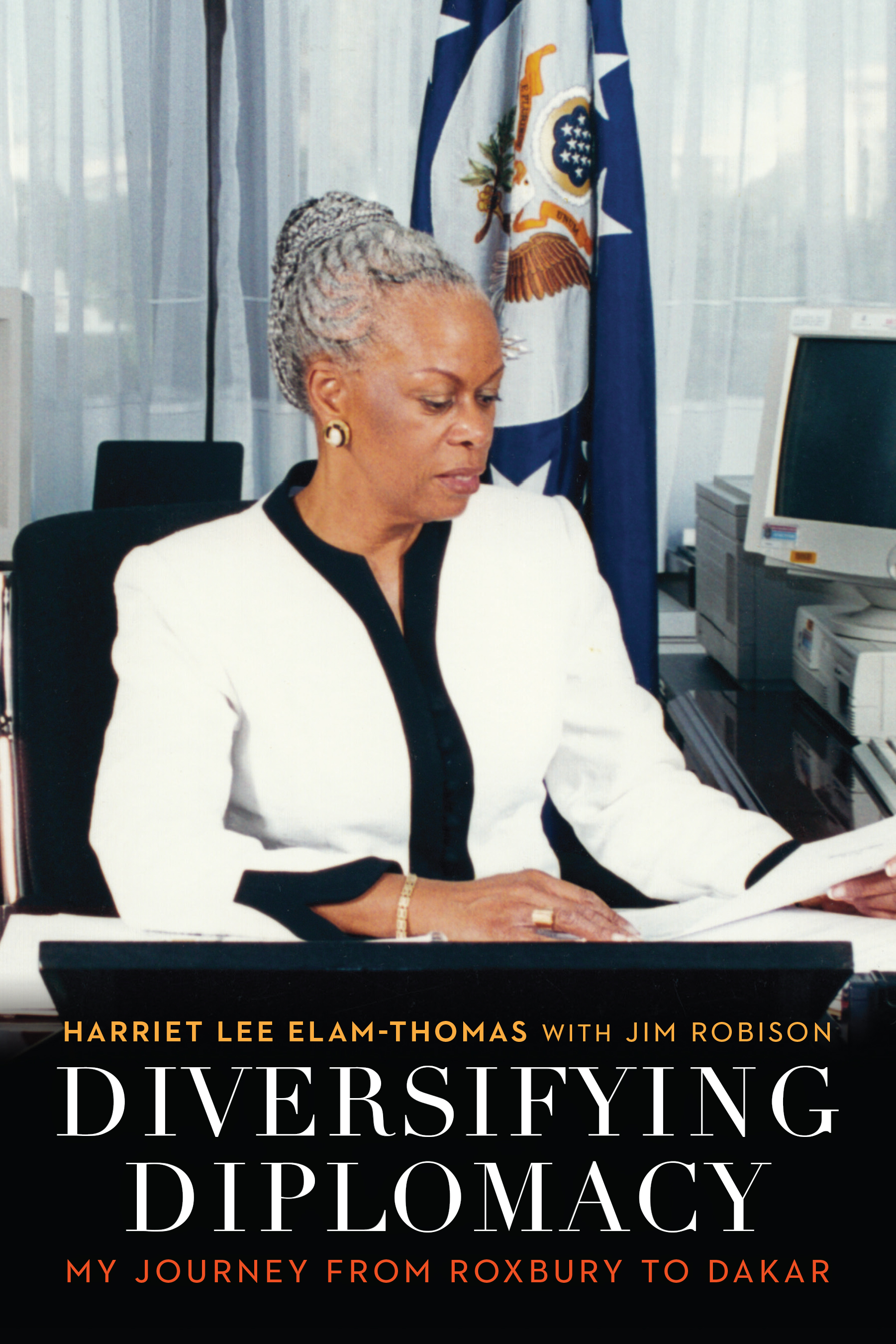 Harriet Lee Elam-Thomas was a former US diplomat and Ambassador. She served as a diplomat abroad in Strategic locations such as Greece, Turkey, and Africa.

Nelson Mandela was the most interesting person I ever talk with

Ambassador Harriet Lee Elam-Thomas, thank you for doing an interview with Young Diplomats. First of all, can you tell us a bit about your experience abroad?

Thank you, David, for the opportunity to speak to Young Diplomats. Well, every place is very different. I have to say that all my assignments were fascinating. For example, during my whole time in Turkey, no one ever told me something bad about Greece. Things are not necessarily what they look like, you need to remain open in your judgments.

What languages do you speak?

I learned French when I was in college. But my assignments abroad also permitted me to learn Greek and Turkish. Being an adult and mature does not prevent you to learn efficiently new languages.

Who was the most interesting politician you ever met in your rich career?

Definitely Nelson Mandela, aka Madiba.  Nelson Mandela was the most interesting person I ever spoke with in my career. Upon meeting him, I immediately felt I was in the presence of greatness.

What was the most challenging moment of your diplomatic career?

The most challenging moment was without a doubt the tragic 9/11 attack. I was then serving as the US Ambassador in Senegal. Many colleagues were shaken emotionally. I was also shaken, but as an ambassador, I was responsible for my diplomatic staff. I had to understand them but also to be strong enough to manage the situation. It was a really difficult situation because I had to find the balance between understanding them and continue to play my role as a leader.

As a diplomat can you tell us a bit about the difficulties that professional diplomats encounter in their personal lives?

It is difficult for the families of the diplomats and especially challenging for the women. They have to go through pregnancy, maternity leaves, leaving school…

However, career counselors in the State Department are highly sensitive to the needs of the families, especially when these families have kids in high school.  Personally, I did not get married because I was constantly changing countries. This may have been the reason. A lot of women in the field of diplomacy had to make adjustments in their lives and that is not easy. But nowadays most countries diplomatic corps are far more understanding than during my time. There is now much more room for maternity adjustments than there were back then.

You are one of the first female African-American ambassadors. Was is it difficult for you?

Yes, it was not easy.In this diplomatic world, it was at that time very difficult for African-Americans and for women.. It was a world that favored children of people with privilege that had the opportunity to travel abroad during the summer. They had a big advantage over me. But also their perspective on the world was based on a school perspective. I believed that you also needed to be sensitive to the needs of your host country, it will permit you to forge your own experiences.Interestingly, being from an ethnic minority was seen as an advantage in Turkey. Things were easier.

Political note: What do you think of Trump’s current Foreign Policy which seems disastrous and rude all over the world. Is the State department suffering from Trump’s statements?

Absolutely. It is a relief that I am no longer in the State Department. American diplomats swear an oath to the American constitution, not to a president. All presidents are respected, but I can honestly say that many of my colleagues believe that they cannot any longer represent this country under this leadership. Our role is to be able to represent the US and express the importance of American values.

What advice would you give to our future diplomats from all over the world?

Do not let others define who you are, be proud of representing your country and its values, and most importantly: remain sincere.

Could you tell us more about your book?

My book was written to truly inspire young men and women from all ethnic backgrounds to explore the world.

Why do you think our readers, young readers interested in geopolitics, should buy it?

Because it will guide you and give you advice on how to be effective, how to have an impact. This book will tell you that challenges should not stop you from being effective. For example, the Prime Minister of Greece gave me an award for improving Turkish-Greece relations. Read my book and you will see great stories about Greece, Turkey, and Africa.

Thank you, maybe the last word for women who tries to break in the field of Diplomacy?

Because I was a woman in a world of men, many times it was assumed that I was a secretary. Because you are a woman you need to be twice as prepared as your male counterparts.

If you could go back in time, would you choose the same career path?

Yes definitely, I would choose the same career path if I could, because it gave me a window on the world, made me better and no longer judgemental like I used to be.

The last quotation for our readers?

“You never touch someone without leaving a trace.”

The book of the Ambassador is available on Amazon : https://www.amazon.com/Diversifying-Diplomacy-Journey-Adst-dacor-Diplomats/dp/1612349501 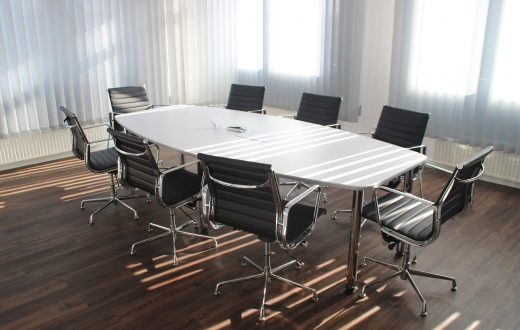 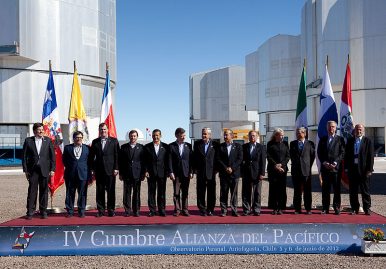 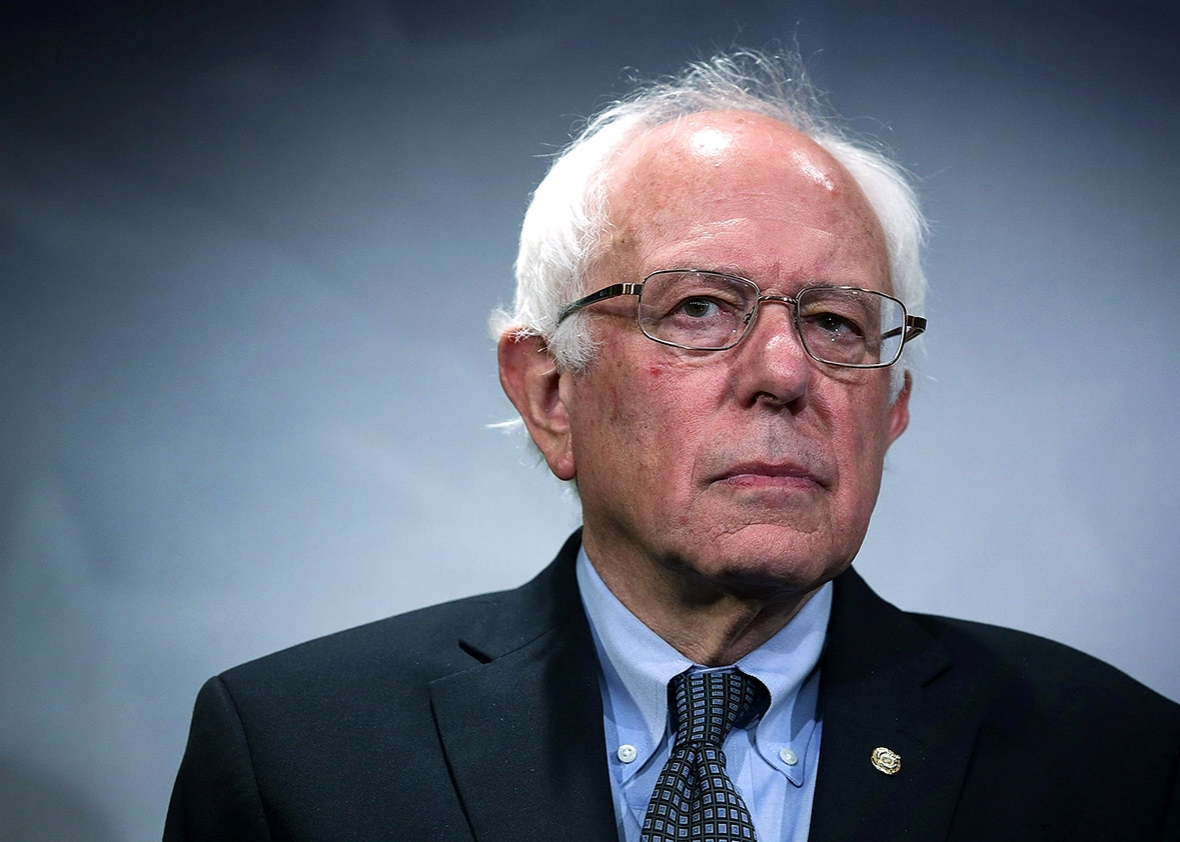