For the leaders of authoritarian state, nothing is  better than a “democratic” election to establish their legitimacy. Here are the ten most effective dictators in the art of getting elected on indisputable elections scores.   More and more countries in the world hold elections by universal suffrage to elect their president. But behind this encouraging […] 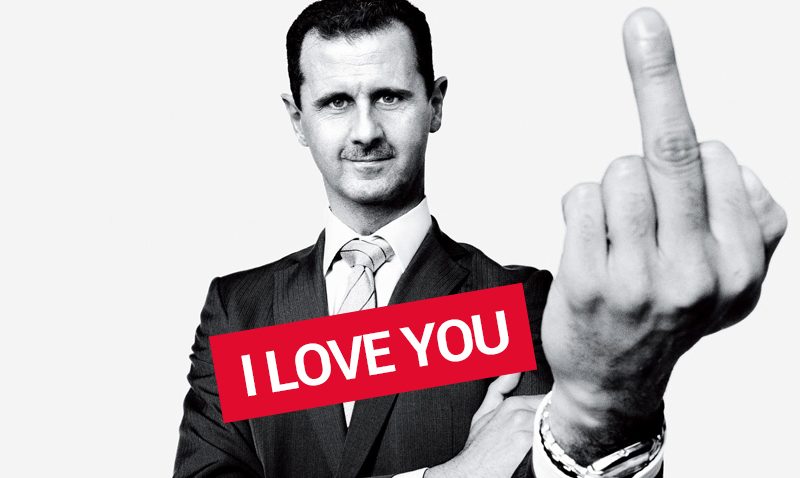 For the leaders of authoritarian state, nothing is  better than a “democratic” election to establish their legitimacy. Here are the ten most effective dictators in the art of getting elected on indisputable elections scores.

More and more countries in the world hold elections by universal suffrage to elect their president. But behind this encouraging sign for the spread of democracy, are hidden elections that were democratic in name only. Intimidation of opponents, controlled media power, threatened voters, vote rigging, unique candidate: authoritarian regimes compete inventiveness to ensure election results that comfort their legitimacy. Here is Young Diplomats Top 10 of  best elected dictators of the planet to 14/6/2015. [The ranking method is detailed down to article]

.Sunday, April 26, two States leaders were re-elected at the head of their country with overwhelming scores: Sudan’s Omar al-Bashir and Kazakh President Nursultan Nazarbayev. But what are the heads of state elected the best in the world?

In 2011, Idriss Deby was re-elected for a fourth term as president of Chad without a hitch, with 88.7% of votes cast. The secret of longevity of this former army pilot in the upper echelons of power lies precisely in military matters. Chadian troops, 70,000 men strong and well equipped, figure as first African power in this area. Chad is also regularly called upon as gendarme of Africa, as recently in Mali or in Central Africa. If Deby is still there, it is also thanks to France, through which he escaped a reversal in 2005 and 2006. The next elections will be held in April 2016. Deby has not  yet announced his intentions.

In June 2014, in the midst of a bloody civil war that has left more than 210,000 dead according to the Syrian Observatory for Human Rights, held a surreal spectacle in Syria: an election Presidential. Unsurprisingly, Bashar Assad won with 88.7% of votes. The son of Hafez Assad, himself dictator of Syria from 1971 until his death in 2000, defeated an opposition composed of two candidates who did not do better than 7.5% cumulative. In 2007 he had already been reappointed after a simple referendum: 97% of voters had extended his term of seven years. No one can predict where Syria and Assad will be in 2021.

Great comeback this year for Islom Karimov, who re-elected in 2007 with “only” 88% of the vote. This man, who led the Soviet Socialist Republic of Uzbekistan before taking control of Independent  Uzbekistan after 1991, spent his childhood in an orphanage.

However this fact did not  softened that has not touched the OSCE in 2015, after its victory victory with over 90% of votes. Its observers denounced the limitations imposed on the media in the coverage of  its electoral campaign, measures that have provided “a clear advantage to incumbent”. They also contested the application of Karimov, because the Uzbek Constitution normally limits at two the number of terms as head of state.

On April 26, disturbances in Bujumbura, capital of Burundi, killed three people. The reason for the event? The will of President Pierre N’Kurunziza embarking for the third time to regain the presidential office. Unconstitutional, according to its opponents, and a transgression of the Arusha Accords, which had helped to end the long civil war in Burundi.

If things are getting worst, the vote attached prior to 26 June 2015, could be threatened. In the previous election, in 2010, the former sports teacher had collected 91.6% of votes. Participation, had settled around 76% of voters. Any politicians would envy this pretty high turnout … except that, this year, N’Kurunziza was the only candidate. Note that it is the leader of a party called the National Defence of Democracy-Forces for Democracy Council (CNDD-FDD).

In 2000, the Vice-President Paul Kagame, of the  Tutsi community, reached the top of a bruised state by the memory of the genocide committed by the Hutus. The First Parliament appointed him to the highest office, before he received the anointing of the people three years later with 95% of votes. In 2010, he was reelected with 93% of registered votes.

Since then,  he led more than ever the Rwanda with an iron hand. The last parliamentary elections have also been marked by many pressures on the opposition. In 2017, he could (try to) re-enlist.

Omar al-Bashir probably throwed himself flowers on the morning of April 27 when he heard the head of the election commission to announce: “The number of votes obtained by the candidate Omar Hassan Ahmed Al-Bashir’s National Congress Party, is 5.252 .478, or 94.5%. “The leader of 72 years, head of Sudan since 26 years and the  1989 coup , could therefore maintain to power.

But the former general triumphed without glory as he defeated without danger. In front of him, no less than thirteen candidates, it’s true, but all virtually unknown, the opposition leaders who preferred to withdraw in protest. Western governments have criticized the election, saying zero chances of be democratic. Criticisms that Bashir swept a backhand like about “colonialist”. Man is within the scope of an international statement to the massacres in Darfur.

In thirty-six, Mbasogo has still not disgusted power. In 2009 he was even elected in Equatorial Guinea with the very good score of 95.4%. However, this is less than its previous success with 97% of votes.

The NGO Humans Rights Watch, she lends especially attention to cases of torture in prison and convenient disappearances of opponents. Young man, the future dictator had initiated the use of arms in Spain. At the head of the troops of Equatorial Guinea in the 70s, he reverses his uncle in 1979. However, Teodoro Obiang Nguema Mbasogo the sense of family. His poor health forced him to think about later and later, it could be his son Teodoro Nguema Obiang Mangue, now second vice-president.

96.9% of the valid votes cast, inevitably, it commands respect. But if we look more closely at the victory of the Egyptian military that overthrew the democratically elected president, Mohammed Morsi, in July 2013, we expose ourselves to disappointment. Only 46% of Egyptians turned out to vote in their office in May 2014.

It seems that the voters of Muslim Brotherhood candidate, now imprisoned, did not believe the democratic nature of the process. But be reassured, the Marshal Abdel Fattah is “for democracy, but not now,” as he would have told the president Francois Hollande there a few months.

2. Gurbuganly Berdimuhamedow (Turkmenistan) – 2006/?
In office for the last 12 years

You may not know him, but he nevertheless came second on this list: Turkmen Gurbuganly Berdimuhamedow, re-elected with 97.14% of the vote in 2012. The character has a highly flamboyant side. He even took in 2010 the official title “Arkadag”, that is to say, protector of the nation. In 2011, shrinking from any excess, it also inaugurated a “Palace of Happiness” of 60.000m2 glory.

Nazarbayev resembles his fellow heads of state in the Caucasus. He made his ranges in pharmacies of local communist party when the USSR cast its last rays, himself led political transition to the fall of it and did not let go power since.

It even comes to be reelected to the presidency of Kazakhstan on April 26, with nearly 98% of the vote in a ballot marked by a high turnout (95%). At 74, he promised the Kazakh people to ensure social stability and economic prosperity of a country whose wealth is based on oil. Since independence, Kazakhstan has managed to secure strong revenue on this basis but this year, growth was slowed by the weakness of the ruble of the great Russian neighbor. This does not mean that Nazarbayev has managed to do even better than his score of 95.5% achieved in 2011.

In 2011, as in 2015, European experts have criticized the manner of voting. Reproaches that slide over the skin of the animal, judging by this tweet his tweeter account : “I apologize if these numbers are unacceptable for the super democratic countries but there was nothing I could do.” 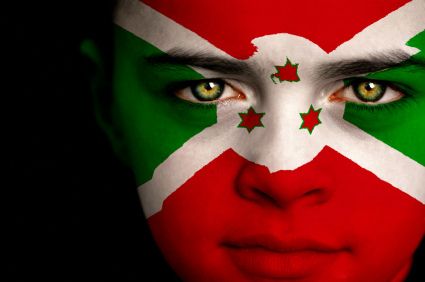 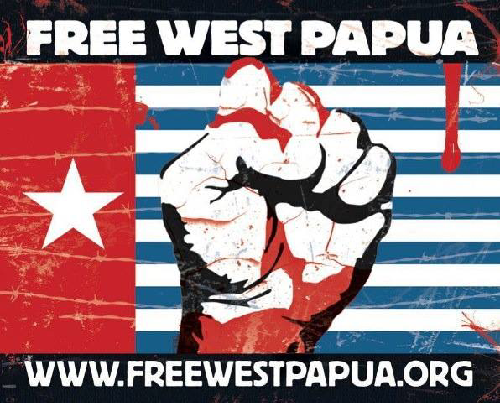