Was a plan to overthrow Turkey’s government really hatched behind a gated compound in a small, leafy Pennsylvania town, or is that merely a smoke screen? In the throes of a military coup attempt, Turkey’s embattled president, Recep Tayyip Erdogan, pointed the finger of blame squarely at his bitter rival: Fethullah Gulen. At the center […] 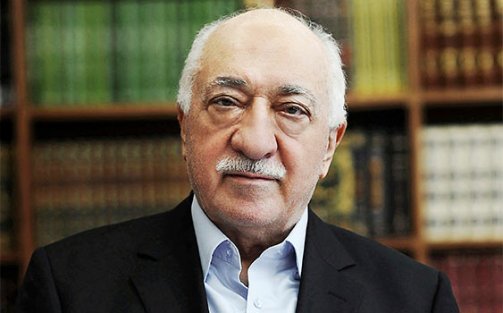 Was a plan to overthrow Turkey’s government really hatched behind a gated compound in a small, leafy Pennsylvania town, or is that merely a smoke screen?

In the throes of a military coup attempt, Turkey’s embattled president, Recep Tayyip Erdogan, pointed the finger of blame squarely at his bitter rival: Fethullah Gulen.
At the center of this rivalry, a fundamental division in Turkish society between secularists — some within the country’s top military brass — and Islamists, including Erdogan’s AKP party.
It’s this division that’s destabilizing one of America’s most important allies in the Middle East.
And at the center of all this is Gulen, a reclusive cleric who leads a popular movement called Hizmet.

Who is this mysterious man in Pennsylvania?

The 75-year old imam went into self-imposed exile when he moved from Turkey to the United States in 1999 and settled in Saylorsburg, Pennsyvlania.

He rarely speaks to journalists and has turned down interview requests from CNN for more than four years.
Supporters describe Gulen as a moderate Muslim cleric who champions interfaith dialogue. Promotional videosshow him meeting with Pope John Paul II in the Vatican in the 1990s. He also met frequently with rabbis and Christian priests in Turkey.
Gulen has a loyal following — known as Gulenists — in Turkey, who all subscribe to the Hizmet movement.
Hizmet is a global initiative inspired by Gulen, who espouses what The New York Times has described as “a moderate, pro-Western brand of Sunni Islam that appeals to many well-educated and professional Turks.” Nongovernmental organizations founded by the Hizmet movement, including hundreds of secular co-ed schools, free tutoring centers, hospitals and relief agencies, are credited with addressing many of Turkey’s social problems.
The preacher and his movement also spawned a global network of schools and universities that operate in more than 100 countries.
In the United States, this academic empire includes Harmony Public Schools, the largest charter school network in Texas.
Within Turkey, volunteers in the Gulen movement also own TV stations, the largest-circulation newspaper, gold mines and at least one Turkish bank.

Gulen: A coup architect or a scapegoat?

As a wave of violence washed over Turkey on Friday night, leaving at least 161 people dead, a defiant Erdogan addressed his country, saying the coup had been quashed and demanding punishment for the man he deems responsible.
“I call on the United States and President Barack Obama. Dear Mr. President, I told you this before. Either arrest Fethullah Gulen or return him to Turkey. You didn’t listen. I call on you again, after there was a coup attempt. Extradite this man in Pennsylvania to Turkey! If we are strategic partners or model partners, do what is necessary,” Erdogan said.
In a statement, Gulen denied any connection to the coup attempt and even suggested the whole thing may have been staged.
“I do not say this is the case, only that it could be the case,” he said.
“As someone who suffered under multiple military coups during the past five decades, it is especially insulting to be accused of having any link to such an attempt. I categorically deny such accusations,” Gulen said.
His supporters from the Alliance for Shared Values on Developments in Turkey also denied Gulen’s involvement in a statement released on Friday.
“For more than 40 years, Fethullah Gulen and Hizmet participants have advocated for, and demonstrated their commitment to, peace and democracy. We condemn any military intervention in domestic politics of Turkey. Comments by pro-Erdogan circles about the movement are highly irresponsible,” the group said.

Not the first coup accusation

Erdogan, a religious conservative, has compared Gulen and his supporters to a virus and a medieval cult of assassins.
In an interview with CNN at the time, a top official from Erdogan’s ruling AKP party called the Gulen movement a “fifth column” that had infiltrated the Turkish police force and judiciary.
“We are confronted by a structure that doesn’t take orders from within the chain of command of the state,” parliament member and deputy AKP chairman Mahir Unal told CNN. “Rather, it takes orders from outside the state.”
During the 2014 skirmish, in a rare email interview published in The Wall Street Journal, Gulen denied any involvement in a political conspiracy.
“We will never be a part of any plot against those who are governing our country,” he wrote.

The rivalry seen today has not always existed. In fact, throughout much of the last decade, the Gulen movement was also a strong Erdogan supporter.
Pro-Gulen media outlets backed sprawling investigations of alleged coup plots organized by Turkish military commanders. Dozens of military officers, as well as secular writers, academics and businessmen, waited for years in prison for trials that critics called witch hunts.
At that time, it also became increasingly dangerous to criticize the Gulen movement.
Police arrested and imprisoned writer Ahmet Sik for more than a year, accusing him of supporting a terrorist organization. A court banned his book “The Imam’s Army,” which took a critical look at the Gulen movement, before it was even published.
Now out of prison, Sik said the longstanding alliance between Turkey’s two most prominent Islamic leaders — Erdogan and Gulen — had collapsed into a bitter power struggle.
“There was a forced marriage, and the fight that began with who would lead the family is continuing as an ugly divorce,” Sik said.
“On the one side, there is the Gulen community, a dark and opaque power that can damage the most powerful administration in Turkish history. And on the other side, you have an administration that under the guise of fighting this community can and has suspended all legal and democratic principles,” he said. 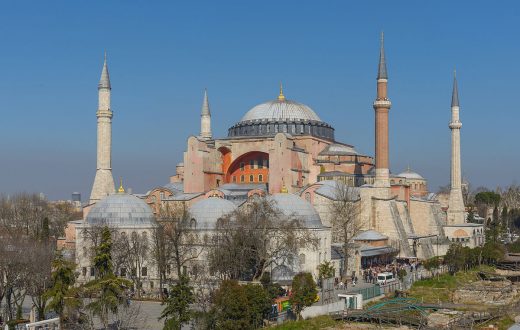 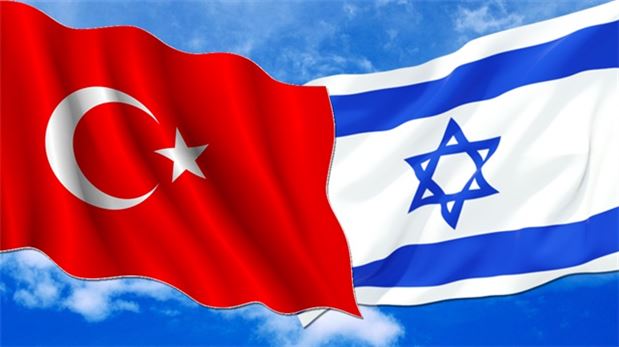