The 63rd annual meeting of the secretive Bilderberg group started, Thursday, June 11, in a luxury hotel in the Austrian Alps. The 131 participants from the economic, political, academic and media debate among themselves the economic and geopolitical situation in the world, referring in particular topics such as terrorism, the Greek economy, Iran or Russia. […] 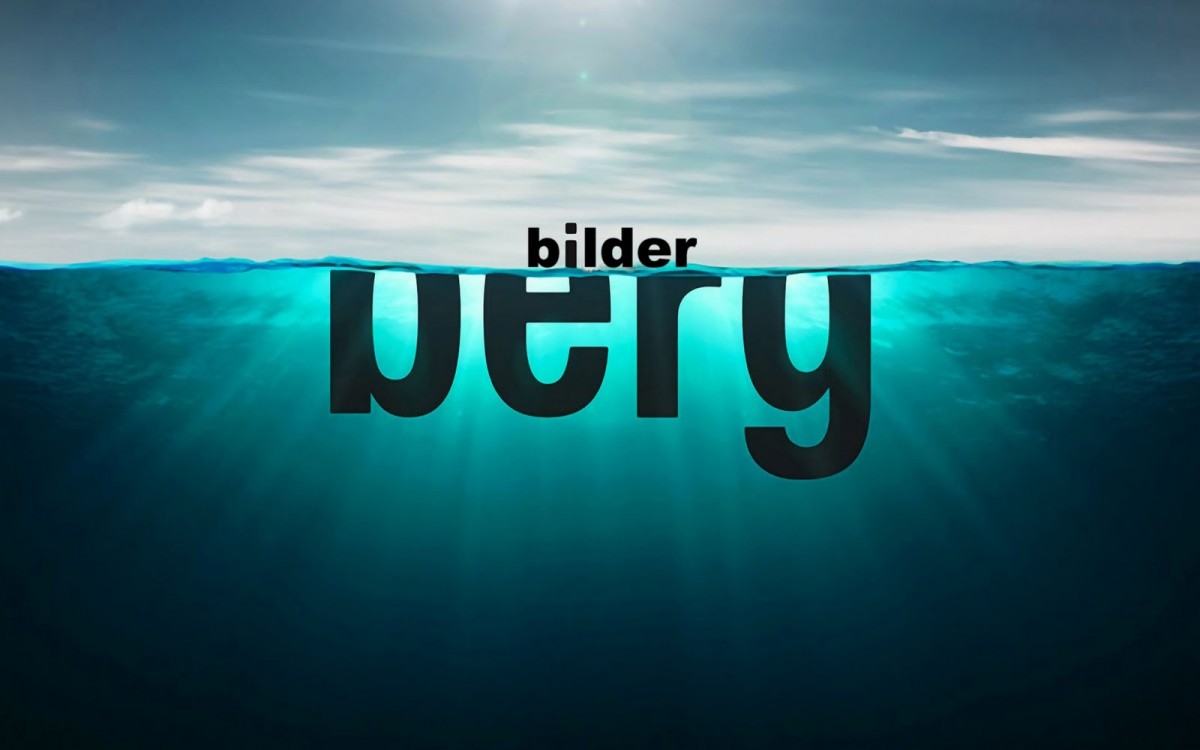 The 63rd annual meeting of the secretive Bilderberg group started, Thursday, June 11, in a luxury hotel in the Austrian Alps. The 131 participants from the economic, political, academic and media debate among themselves the economic and geopolitical situation in the world, referring in particular topics such as terrorism, the Greek economy, Iran or Russia. Discovery of this annual forum in camera that feeds numerous fantasies.

What is this group?

The Bilderberg Group is an annual forum for discussion between diverse backgrounds personalities: they are mainly from the economic environment (bosses and representatives of major groups, investment funds, etc.), but also belong to the political, academic circles or media.

It was created in 1954 in the hotel “De Bilderberg” in Oosterbeek in the Netherlands center. It was Prince Bernhard of the Netherlands who is originally he wanted to “encourage dialogue between Europe and North America,” while anti-Americanism was developing on the Old Continent during the war cold. Political, military and economic then met for informal discussions and, given the success of the forum, the initiative has been introduced every year.

The themes of the discussions vary with each new edition. This year, not surprisingly, topics such as terrorism, cyber security, the Middle East, Iran and Greece are on the agenda, the more political issues such as US elections, the “European strategy” or the NATO and Russia. A few months before the crucial Paris Conference on Climate Change (COP21), the environment does not appear.

The group has no institutional power and formula officially no recommendations.

A steering committee of 34 people

The Bilderberg group has no permanent member, but only a “steering committee” made up of 34 people and elected for four years by its former members. Their main tasks are to determine the next conference program, and the establishment of the guest list – consulting the guests of each session on the personalities “emerge” in their country. Currently, the French Henri de Castries, CEO of the AXA insurance group, who chairs the steering committee where 19 nationalities are represented – the Americans are there large majority with 11 members.

The large majority of the economic world

The big bosses or representatives of major multinationals are widely majority among participants of the Bilderberg Group. During the 2015 edition, they constitute more than half of the 131 guests (68), followed by politicians (26) – This year, there are particular Queen Beatrix of the Netherlands, the Belgian Prime Minister, Charles Michel, Austrian President Heinz Fischer, or the minister of the German defense, Ursula von der Leyen.

Apart from the members of the Steering Committee, the conference guests change every year and are handpicked. In fact, it is not a global forum but a Western forum. Americans are the most represented each year: about 131 participants from raw 2015, they are 34, ahead of the British (12) and French (10). Surprisingly, it does not include any Chinese national, yet second world power – they were both last year and already absent in 2013. Similarly, no Japanese (3rd world power) or Indian (8th) has attended the forum in the last six editions.

France, the third most represented nation in the Bilderberg Group

There are 10 French from the list of the guests of the forum in 2015, against 34 Americans, 12 Britons … and no Chinese. The chart below lists the 15 most represented countries.

A protest near the venue of the 2015 meeting of the Bilderberg group, denouncing the “new world order”.

The Bilderberg group feeds many fantasies. Some see a group of “masters of the world” in a small group deciding the fate of the planet. The main reason is the confidentiality of the proceedings: unlike the Davos Economic Forum, which is held every year beginning in Switzerland, the press is kept away except media group leaders invited by the Steering Committee and some journalists to write of the minutes of discussions which remain confidential. Participants are required to stay in the hotel for two days and may be accompanied or their spouses or assistants.

The group defends the “private nature of the conference,” which, according to him, “the participants not to be bound by the conventions of their duties or not the positions that we would agree in advance”. That is, for example, the word of a minister not commit his government and is not necessarily restricted by the official position of his country.

The suspicion of the Bilderberg Group is notably fueled by books like The Masters of the world, test the Spaniard Luis M. Gonzalez-Mata published in 1979, or The True Story of the Bilderberg Group, Daniel Estulin. They describe an opaque particular group would be decided where a “new world order” by the game support or opposition to governments, decision coups … But nothing has so far helped to support the real influence of this group, especially compared to other informal exchanges spaces (like the forum in Davos) or officials (such as the G7, G8 or G20) – which include, themselves, emerging markets. 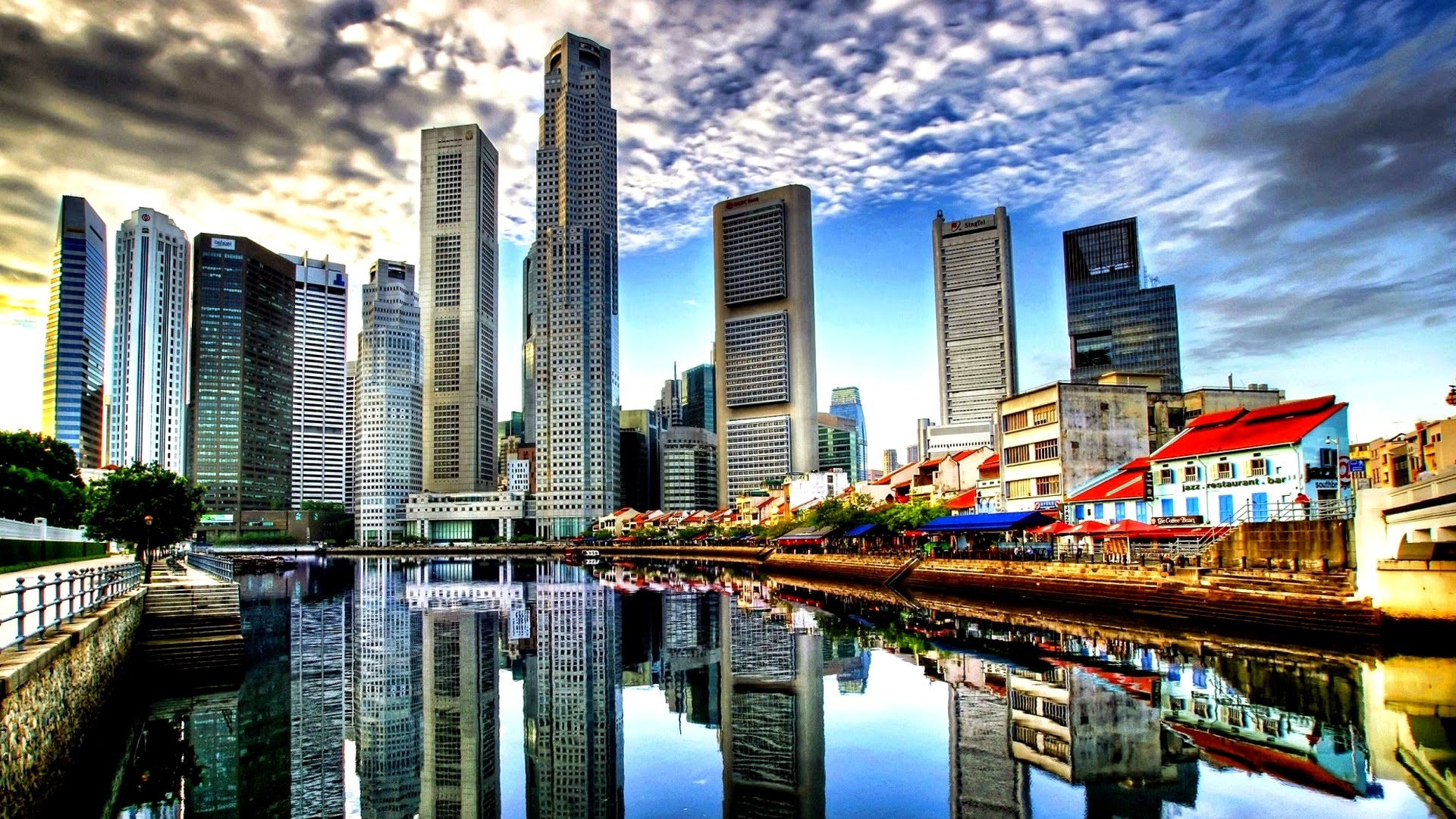 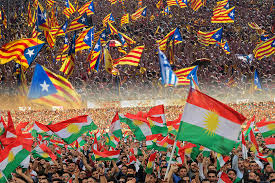 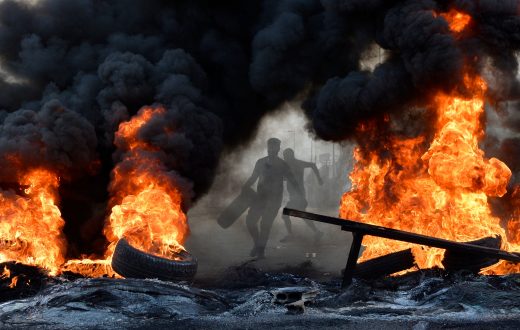