3 Questions to understand The Coup in Burkina Faso

The fourth time may have been the right one: after a series of tensions with the transition authorities in Burkina Faso, the men of the Presidential Security Regiment (RSP) have taken the plunge and burst Wednesday, September 16 in the open cabinet in Ouagadougou, stopping the Prime Minister, Lt. Col. Isaac Zida Yacouba, the president […] 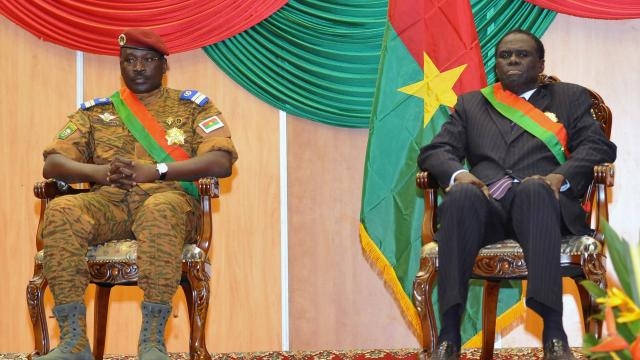 The fourth time may have been the right one: after a series of tensions with the transition authorities in Burkina Faso, the men of the Presidential Security Regiment (RSP) have taken the plunge and burst Wednesday, September 16 in the open cabinet in Ouagadougou, stopping the Prime Minister, Lt. Col. Isaac Zida Yacouba, the president of the transitional authorities, Michel Kafando and two ministers.

Nowthree weeks from the elections that have to be held on October 11, Burkina enters a potentially serious crisis. These elections should theoretically close the “transition” period established with the fall in October 2014,  of President Blaise Compaore, who had been ousted in the street as he tried to run for another term. There was no bloodshed.
Now, nothing of all this is certain, in a climate where forces loyal to the former president are in opposition to the associations of civil society, relieved the starting Blaise Compaore and his regime, or politicians opposed to any form of “restoration.”
Is there a coup in Burkina Faso?

It has the appearance, since military RSP, an elite regiment are loyal to the former president, which now lives in exile between several countries, including Ivory Coast and Morocco. Blaise Compaore, for now, remained silent.
Men of the  RSP just arrested the two heads of the transitional authorities, which has obvious consequences. However, technically, the military did not issue a claim and have not made additional moves to extend their control of the capital, where protest rallies began. The possibility that they commit to negotiations is not to be excluded, while other politicians who are hostile to them are still at large, as President of the National Transitional Council (meeting) Cheriff Sy, who confirmed in a statement Wednesday that “military” had burst “in the room cabinet at 14 h 30 and [had] kidnapped the president of Burkina Faso, Michel Kafondo, Prime Minister, Isaac Zida” and two ministers.
The President of the Transitional Parliament also says:
“Duty calls us because the Burkinabe nation is in danger (…) This is a call of duty for all actives forces: political forces, civil society and the international community with all the people of Burkina Faso to defeat this operation . ”

Is this a Surprise?

Three times already, very sharp tensions erupted between the Prime Minister and the RSP, which it is nevertheless produced. The lieutenant colonel was number two when the trouble started in October 2014 and it was considered at this point Blaise Compaore faithful who had him in some way, entrusted the keys of the country when everything threatened to s ablaze in order to preserve the appearance of a transition, hoping to continue to lead Burkina covertly. This strategy failed, partly because of the ambitions and beliefs yacouba isaac zida.
In the months that followed, serious tensions moments have men Celeste Coulibaly, the commander of the RSP, struggling with their former companion. At the end of June, shots were even held in the camp Naaba Koom, close to the presidency. RSP officials had demanded the resignation of the Prime Minister, without success. Meanwhile, attempts to dissolve their regiment had also failed.
Read also: In Burkina Faso, the transition from crisis to crisis ahead
Will it had a trigger?

On Monday, the Commission reconciliation and reforms, which presented reforms to the transitional government, proposed to dismantle the unit of twelve hundred men, described as “an army within the army.”
Moreover, Saturday, September 12, six of the twenty-two candidates in the presidential elections of 11 October had learned they had been disqualified by the Constitutional Council and could take part. Among them is Eddie Constance Komboïgo, candidate of the Congress for Democracy and Progress (CDP), the former ruling party, loyal to Blaise Compaoré. The latter had stated: “The right has not been said, it is rather the policy that has weighed heavily. “This decision had weighed just over climate, raising fears that the approach of the ballot is the opportunity to see violence erupt. 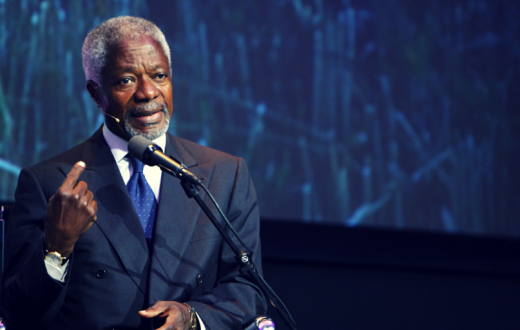