The novel coronavirus has changed the circumstances of life in which we tend to lived in. Steven Pinker wrote in 2018 in book Enlightenment Now: The Case for Reason, Science, Humanism and Progress that “the date shows that the world is becoming a better place. Why WHO waited for two months to declare Covid-19 as […] 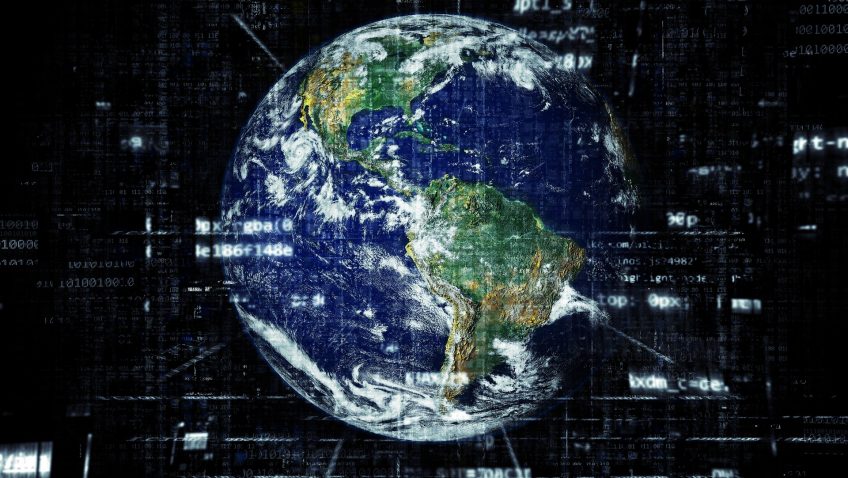 The novel coronavirus has changed the circumstances of life in which we tend to lived in. Steven Pinker wrote in 2018 in book Enlightenment Now: The Case for Reason, Science, Humanism and Progress that “the date shows that the world is becoming a better place.

Why WHO waited for two months to declare Covid-19 as epidemic?

According to him, any aspect of human well-being that you measure has shown an increase.  We live longer, more of us go to school, life is safer, and fewer of us die in wars.” But an outbreak of virus spanning the globe which emerged in Wuhan (China) has changed the world, and created so many conspiracies for example some people believes without an evidence that some military laboratories in UK and the USA deliberately started this outbreak in order to hit Chinese economy. And hence many questions ask for a red question mark: why this deadly virus started in Wuhan that is a densely populated city in China, not in Beijing because the wild animal’s meat is used in country wide.

Why WHO waited for two months to declare Covid-19 as epidemic? How Italy became second epicenter (which accepts more immigrants than any other country in Europe). On the other hand, President Donald Trump named coronavirus as a Chinese virus, and that might be true due to Chinese ambition to be a super power and for a lot of reasons. Firstly, the this virus emerged in Hubei province and travelled across the world infecting thousands, but it couldn’t hit Beijing and Shanghai which are known as heart of China because of being centers of Chinese industries corporations. Secondly, China seemed to be already prepared for this epidemic (now pandemic); one can give many reasons like creating hospitals in a few days, or having no any crash in stock market while Europe and the US had a huge loss a few days.

After all, as by March 31st, there are 571,605 active cases since 36,797 people have died globally assume that the pandemic is genuine that the entire world looks as though it is at war and globalization vanished. The question is how the world would look like when there would be an end of this disastrous crisis; will it bring major changes in the conduct of international political economy, in global health system or it will bring a shift in global power vacuum? The answer is, yes. As we are witnessing a decline in international trade and commerce, the first major and immediate change would be increase in global trade but on lesser profits, it assumes that the post-covid-19 world would encourage free and increased trade would wide. Secondly, countries would be more attentive towards healthcare system, investments on health and science would be increased. However, many countries would realize their incompetent healthcare system which has not been able to deal with this health emergency and has come close to a collapse. Thirdly, many of the political scientists and researchers believe that, covid-19 will also bring decline in populism (populist leaders like Boris Johnson or Donald Trump would go home) and power would be shifted from US to China. Scientist and doctors would become new heroes; they would be center of political and economic policies. And finally, micro-biological and AI revolutions will occur that would dramatically change the field of science and new discoveries and medicine would be introduced to the world.  At last, World Economic Forum quotes an agenda that “our post-coronavirus world will be built on what we say and do now.” 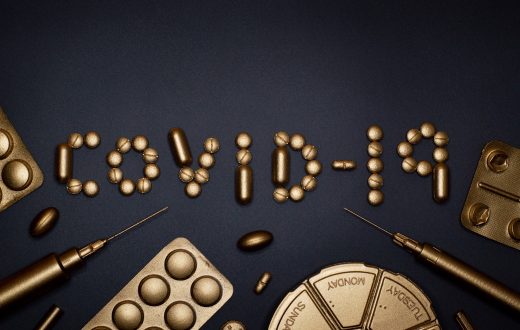 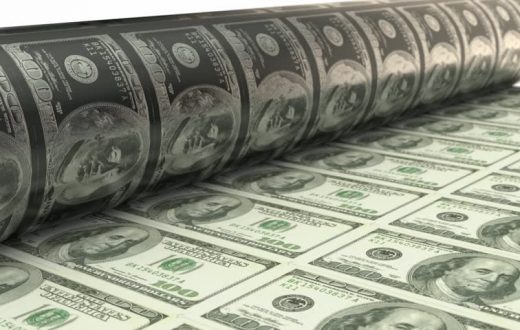 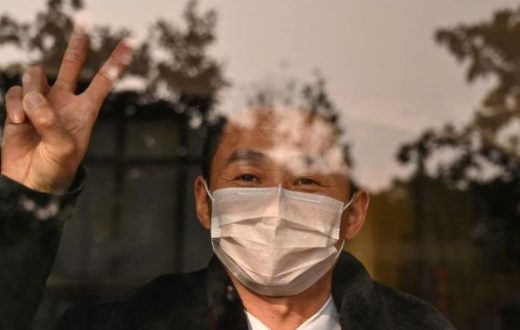 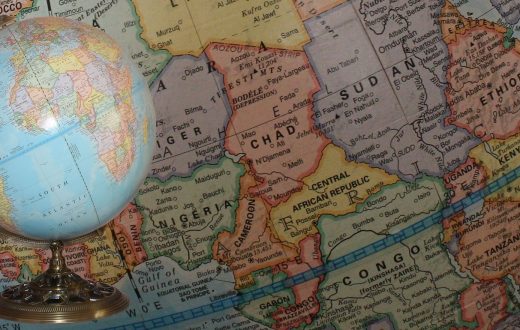 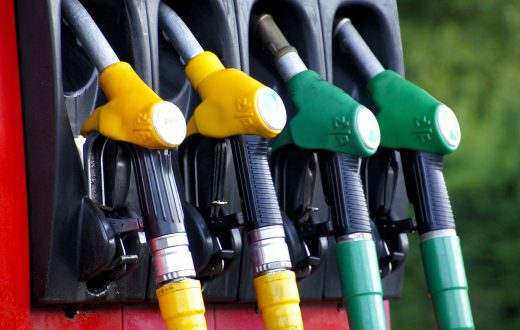