A look at activism

Introduction There is a type of ‘rascality’ that every society need. This cathartic ‘virtue’ can help shake off the lethargies of the ruling class and bring sanity to the complacent masses. This is the essence of activism! It is a quest, that can build or destroy society, and hence must be undertaken with great prudence. […] 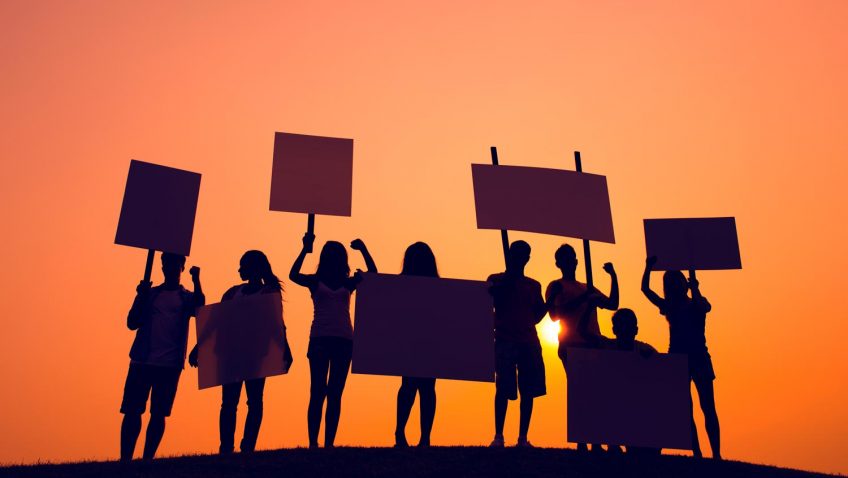 There is a type of ‘rascality’ that every society need. This cathartic ‘virtue’ can help shake off the lethargies of the ruling class and bring sanity to the complacent masses. This is the essence of activism!

It is a quest, that can build or destroy society, and hence must be undertaken with great prudence. Should be embarked on with knowledge and principle, never on expediency or out of envy.

To paraphrase the wisdom of confucius

Before taking on the affairs of the state, one must put his household in proper order; before putting your household in order, first put yourself in order; to put yourself in order, perfect your moral compass; to perfect your moral compass, purify the heart (motives and intentions); to purity the heart, practice self-discipline; to discipline yourself, one must be aware of own ignorance/limitations; to know your ignorance, you must seek knowledge and contemplate much.

Acquisition of knowledge should be the first step in activism. And in practice, to never let conceit creep in – for it will fast corrupt original motives. This base impulse can misled the activist into feeling like he’s on some great heroic quest to save mankind. An individual can be a catalyst, but transformation is always a cumulative effort of many.

It is easier to be moved into action by hate than by love. To be peevish and resentful towards those we disagree with points to an own mind needing better cultivation. This need to be remedied, for one should not be driven to activism solely by the hatred of the ‘other’.

It is part of prudence for an activist to regularly reflect to the ideas he promulgates, his own conducts, and their consequences. He should be sure he’s not just the object of other men’s ideas, which he never understood, much less synthesize. Not to join silly adventures – simply to ‘belong’, to be seen or to make money.

It is noble to join efforts greater than ourselves; life is too great to be consumed by the needs of our one lonely soul. We simply are, because of the people.

Cunning men will cheer on the disgruntled to be vindictive, and the unripe minds to do their bidding. People acting only on selfish and mean motives love to co-opt the unsuspecting activist. They’ll prod people to join foolish ‘exploits’ to divide and sow confusion.

Politicians are quick to use activists as pawns by presenting their political opinions as positions of moral superiority. Beware, for there is a very thin line between activism and politics fanaticism.

Devotion to a ‘higher’ idea is always noble. A stand on principle against evil is a worthy sacrifice. To assume a public or conspicuous position on these based on principle, is true activism.

Be mindful of those that try to cajole you into joining their trifles. Be cautious when empathy is the primary reason offered to join a movement.

Empathy is a fine quality but it is no moral virtue. It’s a physiological reaction to an event or condition. It is not enough reason to start throwing flames, if the underlining reason is not logical or lack real substance.

It is too easy to turn an activist into a mob. To become a ‘joiner’, a herd member and start screaming meaningless slogans – Scream we can, but if it has no root in us, the next wind will blow it away!

We can make the world better not only by preaching or railing against evil, but also by constraining our own malevolence. That alone will solve half of the world’s problems.

We must seek out logical conclusions to the actions we undertake. Mere frenzies of rage, convulsions and letting off dynamites are not enough to change society. Fierce ferocity and superficial arguments are only fleeting, they can’t transform the world.

Our actions gather their own weight when carried on with knowledge and sound principle. The sentiment, from which the activism originates, will set its gravity and determine the dignity with which it is received. Action on principle last forever.

Learn and reflect. Be an individual, first. Then an activist, last! 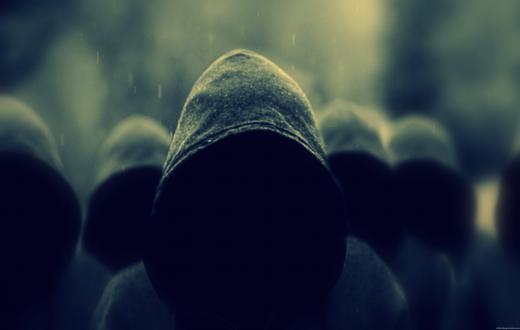 The activits and new reformers