A Stratfor article The warning could hardly be starker: “Mankind is moving to the brink of the abyss,” Belarusian President Alexandr Lukashenko said earlier this month in an address to international officials and experts at the Minsk Dialogue Forum. “The confrontation between Russia and the West is at its highest level; in a couple of […] 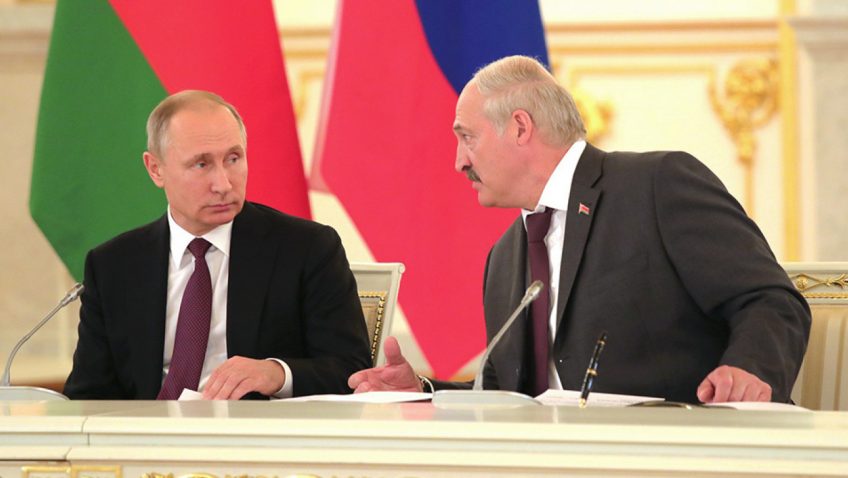 The warning could hardly be starker: “Mankind is moving to the brink of the abyss,” Belarusian President Alexandr Lukashenko said earlier this month in an address to international officials and experts at the Minsk Dialogue Forum. “The confrontation between Russia and the West is at its highest level; in a couple of minutes, the stage of nuclear war can be reached.” For Belarus, the standoff between Russia and the West is especially worrisome, given its position sandwiched between the two powers at a time when the recent collapse of the Intermediate-Range Nuclear Forces (INF) Treaty eliminates some of the safeguards preventing nuclear proliferation. What’s more, both NATO and Russia are conducting military buildups in Belarus’ immediate vicinity in countries such as Lithuania and Poland. Against that backdrop, Belarus is uniquely placed to show which way the breeze is blowing in the standoff between Russia and the West — even if its geopolitical position means those winds are destined to present some turbulence.

Lukashenko’s sentiments might be somewhat exaggerated, but they nevertheless reflect the sense of alarm in Belarus. The worries also loomed large at the forum, which — uniquely for other gatherings in the region — brought together representatives from Russia, the United States, the European Union, former Soviet countries and China on Oct. 7-8 with the explicit goal of finding workable solutions to regional security issues. As in past editions, this gathering took place in a “dialogue” format, in which the organizers of panels on issues like arms control and Ukraine purposefully mixed representatives from different countries so that participants interacted with one another and the broader audience, rather than delivering monologues. Organizers hoped the structure would cultivate an atmosphere generating new ideas and more constructive dialogue — with Lukashenko urging the forum’s participants to “get together in a calm, peaceful place, discuss our problems, and work together to resolve them.”

In practice, however, the forum largely reinforced the conflicting viewpoints and opposing positions of its participants, particularly where Russia and the United States were concerned. When it came to discussions about the INF, for example, Russian representatives blamed the U.S. withdrawal for the treaty’s collapse, while U.S. representatives blamed Russian breaches and a lack of transparency for the INF’s undoing. When it came to Ukraine, Russian representatives continuously referred to the conflict as a civil war, whereas U.S. representatives (in concert with the Ukrainians) termed it a war of Russian aggression. From there, the sides presented and repeated accounts of the other’s transgressions in detail, illustrating the difficulty of getting Moscow and Washington to even agree on a common frame of reference over the problems that divide them, much less explore possible solutions.

This is not to condemn Belarus or the forum specifically for any shortcomings; rather, it lays bare the geopolitical realities that are currently in play. The standoff between Russia and the West — and particularly between Moscow and Washington — is a product of deep-seated and conflicting interests, with Russia seeking to pull the states of the former Soviet Union into its sphere of influence, just as the United States and NATO are striving to keep those countries out of Moscow’s orbit. When it comes to countries like Ukraine, which is geographically exposed in the European borderlands and caught on the frontlines of the standoff, the conflicting interests can have disastrous consequences.

Belarus desperately seeks to avoid similar consequences. For years, it was a close ally of Russia and, to a certain degree, a pariah in the West, but the Belarusian government changed tack following the Euromaidan uprising in Kyiv and the ensuing conflict in Ukraine, positioning itself as a mediator between Russia and the West and as a country that could work with both sides. This shift had both political and geopolitical motivations — political in that Lukashenko wanted to avoid the fate of Ukrainian President Viktor Yanukovich, who was forced out by Western-backed protests and an uprising against his rule, and geopolitical in that Belarus wished to prevent the Ukrainian conflict or other proxy wars from spilling onto its soil. Belarus, accordingly, has become a key negotiating site for the conflict in Ukraine (producing the Minsk protocols to pave the way for its diplomatic resolution), while its government has somewhat softened the suppression of its own opposition, earning better ties with the West and prompting the European Union to ease sanctions as a result. Nevertheless, Belarus has been careful not to stray too far from Russia lest it alienate Moscow; indeed, its strategic alignment with Russia has only deepened in recent years. Despite occasional tiffs between Moscow and Minsk over energy prices and export tariffs, Belarus has remained a loyal member of the Russian-led Eurasian Economic Union and the Moscow-based Collective Security Treaty Organization. Belarus has resisted Russia’s efforts to establish an air base on its territory in order to preserve as much autonomy as possible, but it has further integrated with Russia on security matters like joint air defense networks and aircraft purchases. In the meantime, Belarus has expressed deep concern over U.S. military expansion in Poland and, most recently, the deployment of an additional U.S. brigade in Lithuania. Minsk has duly vowed to respond to the buildup, suggesting that Belarus’ calculations regarding Russian military deployments in the country could soon change.

In essence, Belarus is trying to maintain a balance between Russia and the West to reduce risks and identify opportunities, while also reaching out to other influential powers, most notably China. Although the forum concentrated largely on issues of European security, the topic of China was inescapable. From growing security ties between Moscow and Beijing to China’s Belt and Road Initiative and China’s role in the breakdown of arms-control deals, Chinese activities were a prominent element of virtually all discussions, reflecting the country’s growing regional and global clout. Beijing is also important for Minsk specifically, as Belarus is a key hub of the Belt and Road Initiative in Eastern Europe.

It is in this context that Belarus, in general, and the Minsk Dialogue Forum, in particular, provide an important barometer of key geopolitical issues, including the strategic competition among the great powers, huge infrastructural initiatives to connect the continents, as well as the global arms race. Ultimately, given its size and its position among larger and much more powerful neighbors, Belarus cannot take decisive action on such issues on its own. Nevertheless, it has and will continue to use platforms like the forum to shape the conversation among key powers and maneuver in an increasingly complex and contentious environment. As one Belarusian official put it, “Supporting peaceful initiatives in the region is a matter of our survival” — something that reveals Minsk’s broader strategy as much as the current geopolitical competition highlights its limitations. 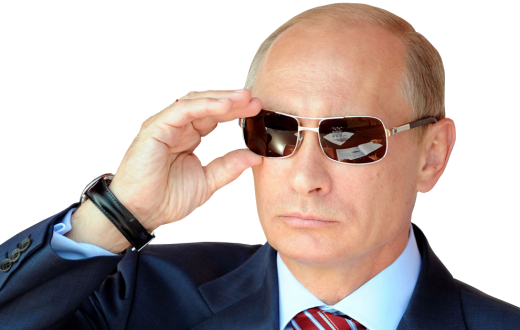