Does the New Era of the Information Age Brings Threats?

The Information Age is the era in human history that began with the development of  technology, especially media. Before this era, the main means of communication was the newspaper and all the communication was one-sided. The writers wrote, the publishers published and the salesmen sold the “communication” messages printed on paper. A similar case was […] 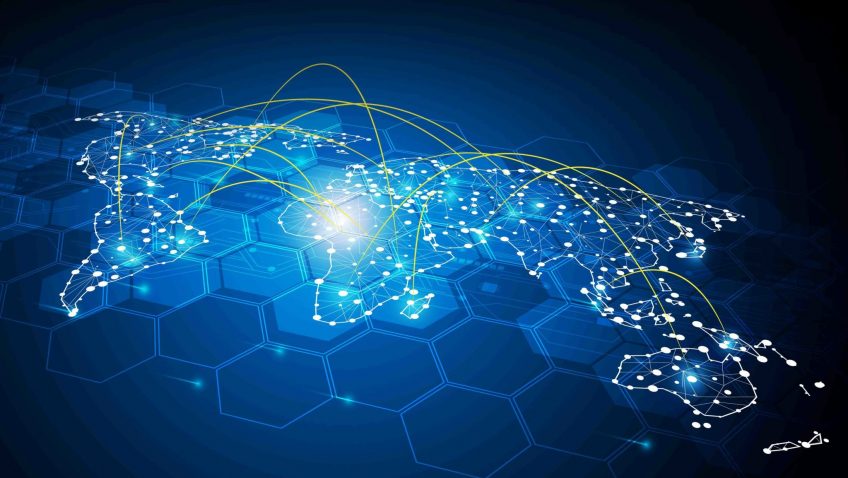 The Information Age is the era in human history that began with the development of  technology, especially media. Before this era, the main means of communication was the newspaper and all the communication was one-sided. The writers wrote, the publishers published and the salesmen sold the “communication” messages printed on paper. A similar case was with radio and TV.

In addition to being informational, they also had social meaning. People gathered in small groups, usually friends and families, and listened to/ watched informational/ educational/ entertainment TV/ radio transmissions. They could discuss these transmissions with their friends or at work, but not at the same moment. Also, they needed to be physically present in the group to discuss the latest news or TV show. There was no anonymity. The other speakers knew exactly who was talking and about what. The first traces of anonymous communication we can see in direct radio and TV transmissions that also allowed talking with audiences directly on the air.

But, the things seriously changed with the development of internet communication. The first forums and chats allowed nicknames that gave people liberty to talk more freely than in person. From the political and security perspectives, this kind of communication also allowed diverse forms of hate speech, especially on national and religious, but also on other basis. During the early days of social networks, this was a common situation, too. For example, every user could create one or more fake profiles and spread fake information and diverse forms of hate.
Today, things are very complex. There is no one-sided communication. Everything became interactive. The situation is that people more and more spread information. They don’t buy it like fifty or hundred years ago when newspapers ruled the market. Information is spreading much faster than before and the differences between true and fake are, unfortunately, blurred.

One of the factors that needs to be taken into consideration is also the contemporary world. Very often, people are in hurry. Especially young people. Many of them don’t click on the social media links. They just read the headlines and if they like them, they share them. The emphasis here is on LIKE. Therefore, if an article evokes sentiment, it reaches the target reader who will share it.

One of the interesting trends in the last few years, when it comes to interactive communication, is also privacy. The Messenger App allows users to create private groups and send communication to selected users. All this creates a need for better regulation. There is so much information, and such little quality information. Some countries, and also supranational institutions like the EU have certain programs to change the direction of the evolution of the Information Age in a better direction. Fake news and disinformation awareness  programs are one of these examples.

Looking at the whole situation, it is obvious there is a need for better education regarding the danger of interactive communication. People should be aware of what they are liking, commenting and sharing. They need to be aware of the responsibility they have as social media/communication app users. The sharing of widespread information, for example, about Covid19, can cause panic and instability. If it is widespread, it doesn’t mean it’s true.

So, does this new era of the Information Age bring threats? Not really. More like challenges. And only with everyone’s efforts can they be overcome.