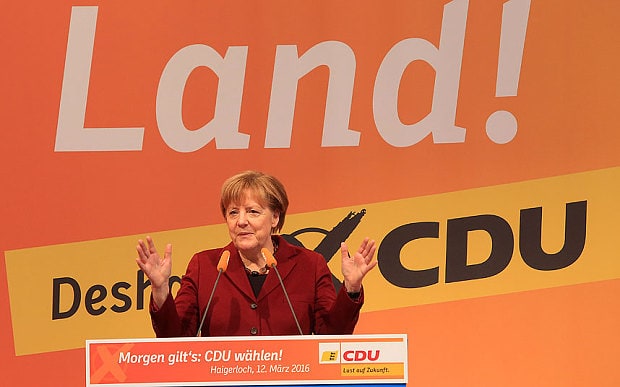 In the last two months, Merkel´s party CDU lost two states in Germany. The first blow happened in the northern German state Mecklenburg-West Pomerania, where the CDU attained the third position, with only 19 percent of the votes. The state of Mecklenburg-West Pomerania was historically hold by Merkel since 1990 and is now under control of the Social-Democrat (SPD) who won with 30 percent of the votes, prior to the anti-immigration party Alternative für Deutschland (AfD) with 20,8 percent.

For the party AfD these results are already a sign of victory. The party, founded in 2013, has grown from 0 to approximately 20 percent within two years.  It came at the second position in Berlin, the city well known for its openness and multiculturalism. The AfD is clearly against the welcome refugees’ policy installed by chancellor Angela Merkel. Politics and analysts are now doubting Merkel´s willingness to continue the current refugee policy and her chance to win the next elections in 2017.

The refugee policy as a key parameter for the next elections

During the current campaign the emphasis was put on the refugee policy and not on more traditional topics (such as trade, labour, or environment). Merkel saw her popularity quote falling under 50 percent, mostly because of the refugee policy and the first attacks in the south of Germany according to “Deutschlandtrend” (survey realized by the public media ARD).  By prioritizing the refugee issue in Germany as well in Europe, the most part of the German population felt being forgotten by their chancellor). The open-door policy was praised from some quarters, nevertheless, as in many established democracy (e.g. US, France) people are afraid from foreigners and prefer to vote for right extremist parties.

During her speech on September, 19th, Merkel assumed her refugee policy and declared being prepared to continue fighting the current situation:
“I concede the governmental mistakes concerning the refugee crisis in 2015. If I could, I would go back in time, so that Germany would have been better prepared for the past developments. But I will fight to ensure that such a crisis could no longer happen. No one wants the repetition of this situation, neither do I”. (source: Reuter, Süddeutsche Zeitung) 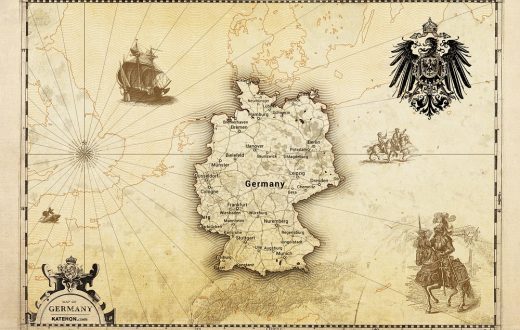 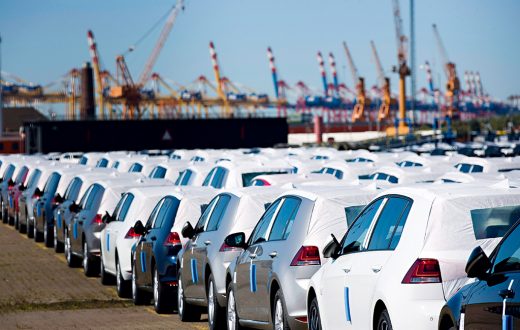 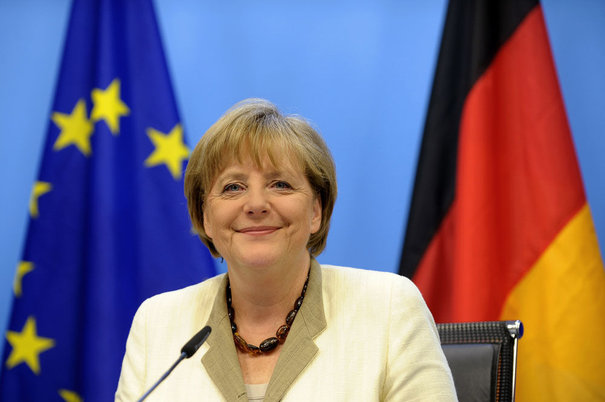 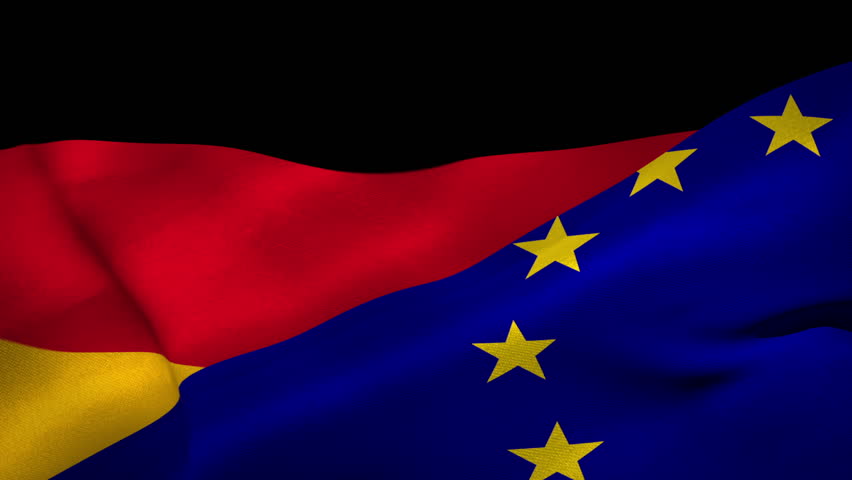