What is happening now in Iraq is extremely similar to the serie Games of Thrones. There are dozens of families and clan that are fighting each other. To Unite them , a President , Haider Al-Abadi. King of Winterfell aka Baghdad.  his struggle to maintain national cohesion seems to have intensified. On April 30, thousands of […] 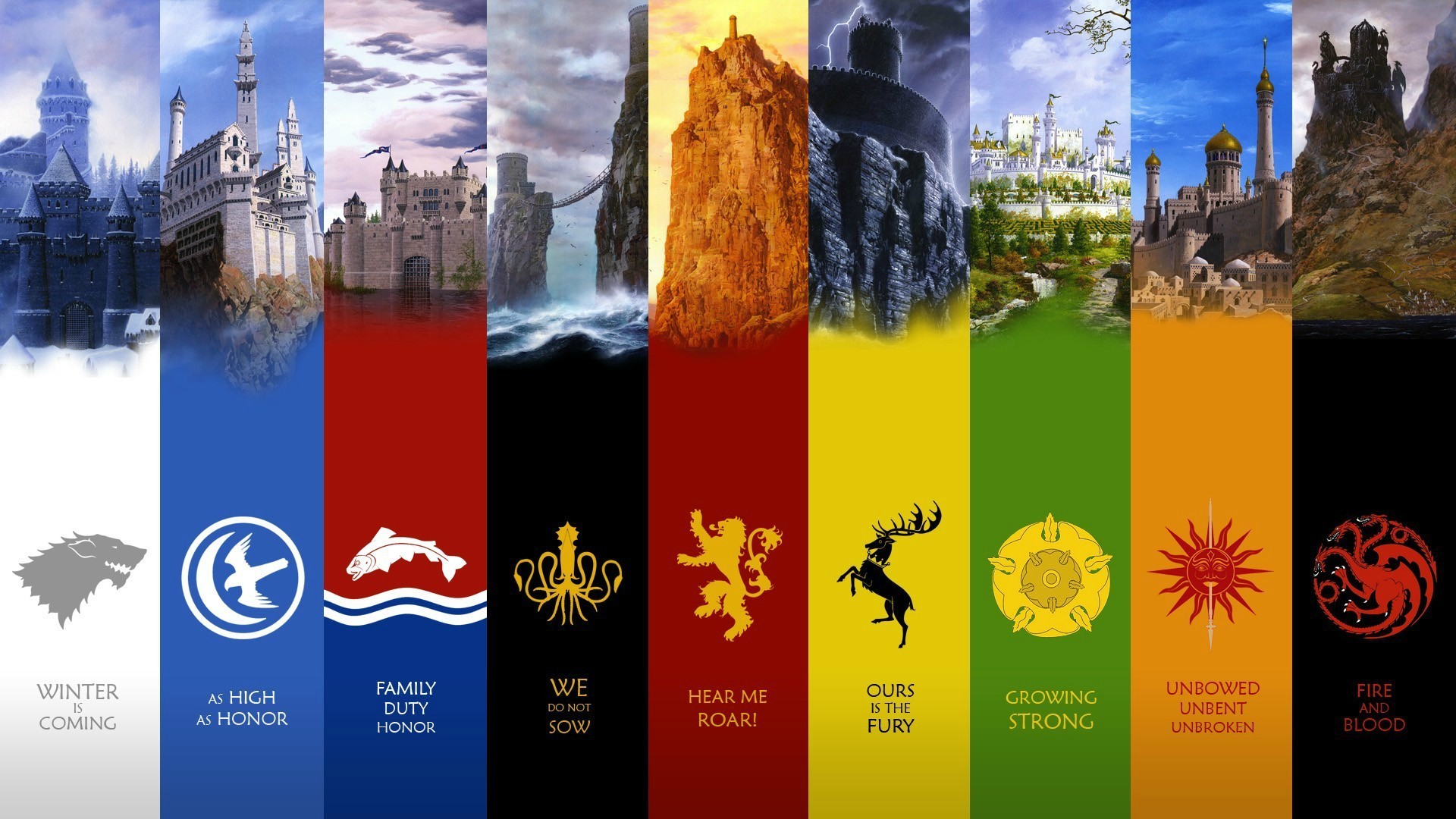 What is happening now in Iraq is extremely similar to the serie Games of Thrones. There are dozens of families and clan that are fighting each other. To Unite them , a President , Haider Al-Abadi. King of Winterfell aka Baghdad.  his struggle to maintain national cohesion seems to have intensified. On April 30, thousands of supporters of Shiite leader Muqtada al-Sadr stormed Baghdad’s Green Zone, breaching the concrete perimeter around the city’s diplomatic areas for the first time in history. And yet, as the protesters flooded into the zone, Defense and Interior Ministry security forces appeared to make no move to stop them. W

Many factors could underlie the recent turn of events in Iraq’s capital. For one, al-Abadi could have lost control over his country’s security forces, though there is little evidence to corroborate this theory. While it is true that the prime minister faces significant political pressure from both inside and outside Iraq, he seems to maintain authority over the country’s institutions, including the security establishment. Of course, al-Sadr does not want for sympathizers in Baghdad. His demands for a more technocratic government and for the removal of the country’s highest officials have garnered support throughout Iraq. It is therefore possible, albeit unlikely, that security personnel guarding the Green Zone refused to use force to restrain the peaceful protesters.

A more probable explanation, however, is that al-Abadi allowed al-Sadr’s supporters through the barricade out of concern over the political repercussions of clashes between protesters and security forces. Risking such an encounter — particularly when al-Sadr’s 20,000-strong Shiite Saraya al-Salam militia could have become involved — would have been a dangerous move at a time when unity among Iraqi militias is paramount to the country’s battle against the Islamic State.

Though both of these accounts are credible, there is also mounting concern among the prime minister’s Shiite rivals that the April 30 incident could reflect another reality: that al-Sadr and al-Abadi have agreed to work together to pursue their common interests. Indeed, while the two men arevery different leaders with largely diverging agendas, many of their short-term goals are actually quite similar. Both want to install a technocratic Cabinet, albeit for different reasons. (Al-Abadi is trying to make visible progress on his campaign promises to root out corruption. Al-Sadr, on the other hand, has pinned his political future on appealing to Iraqis who have seen the harm a corrupt and ineffectual government in Baghdad can do.) Both leaders also aim to undercut the patronage networks of their Shiite rivals, including prominent cleric Ammar al-Hakim and former Prime Minister Nouri al-Maliki, and to promote Iraqi nationalism among the country’s Shiite population.

If there is merit to these suspicions, al-Abadi could be playing with fire by allowing al-Sadr’s supporters into the Green Zone. After all, now that the integrity of the area has been undermined, further incursions could occur. More important, a relationship between the two leaders — however temporary — would empower al-Sadr and his militia. Their growing clout could, in turn, hurt al-Abadi when he inevitably finds himself at odds with the charismatic opposition figure again in the future. And if the prime minister becomes beholden to al-Sadr, he could impede his own plans for reform and damage his credibility in the State of Law coalition down the road.

Nevertheless, the potential gains that a partnership with al-Sadr would bring may outweigh these risks. By granting al-Sadr’s supporters access to the Green Zone without ordering harsh countermeasures, al-Abadi can position himself to claim that he represents the anti-corruption cause that is so popular among the Iraqi people. He can also show his Shiite rivals that though they have militias at their disposal, he boasts the friendship of a formidable force — al-Sadr’s Saraya al-Salam militia. As al-Abadi searches for allies to support his goals for reform, he may increasingly see al-Sadr as an opportunity, if an unusual one, to push through the proposals his political rivals have opposed.

Al-Sadr, meanwhile, is no doubt aware of his clout, and of the advantages such a partnership would offer to him as well. In fact, he was so confident in al-Abadi’s willingness to acquiesce to his demands that he called off his protests on March 31 as the prime minister walked into a meeting with the Council of Representatives. During the meeting, al-Abadi did in fact submit al-Sadr’s list of recommendations for new Cabinet ministers. The move elicited widespread criticism, especially among al-Abadi’s opponents, because it sought to change the existing quotas of religious and political representation in the Cabinet.

Now that al-Sadr has effectively demonstrated his continued influence among Iraqis in the recent peaceful Green Zone incursion, it would be in his interest to distance himself from further protests. In this way, he could reduce his culpability in any chaotic turns that public demonstrations take in the near future. Indeed, in a statement on April 30, al-Sadr announced to his followers that he plans to embark on a two-month sabbatical from politics, insisting that his bloc will never participate in a clientelist system. Removed from the public eye, al-Sadr is free to continue political negotiations behind the scenes. At the same time, he will save his movement from accusations of failure in the likely event that his demands for a full technocratic Cabinet reshuffle are not met.

And Al-Abadi may not be the only one al-Sadr is quietly negotiating with. According to reports over the past few days, al-Sadr took a plane from Iraq to Iran on May 2 — an unusual move for a leader who has long been at odds with Tehran. (Iran has an interest in promoting Iraqi leaders who support its agenda, pitting it against politicians such as al-Abadi and al-Sadr who advocate a technocratic government instead.)

But Iran is concerned by the deepening divides among Iraq’s Shiite leaders, as well as by the growing popularity of politicians who support limiting Tehran’s influence in Baghdad. Over the past few weeks, Iran has sought to mediate between Iraq’s disparate Shiite leaders in the hope of reconciling the Shiite community and bringing it back under Tehran’s wing. For instance, Hezbollah leader Hassan Nasrallah met with al-Sadr, al-Maliki and Hussein al-Shahristani (the deputy of Iraq’s influential Shiite cleric, Grand Ayatollah Ali al-Sistani) in mid-April to discuss cooperation between Iraq’s various Shiite militias, though a broader political agreement between the leaders remained elusive.

Iran’s official media outlet has denied that al-Sadr is in the country. But a visit by the Iraqi politician could mean that he and Tehran have found room to deal, particularly since al-Sadr has so successfully demonstrated his ability to impede Iraq’s political process in recent months. Indeed, Iran was so alarmed by al-Sadr supporters chanting anti-Iran slogans inside the Green Zone that it halted flights from Iran to Iraq. Since Tehran did not cite any security concerns related to air travel, the move was likely intended to send a political message. This raises the question whether Iran believes al-Abadi was complicit in the Green Zone breach. After all, a diplomatic gesture seems to be a method of communication better suited to address a prime minister than an opposition figure operating outside the government. And if al-Sadr is, in fact, in Iran, perhaps the more important question is: What concessions could Tehran offer al-Sadr to abandon any mutual understanding he may have with the Iraqi prime minister and come into the Iranian fold? 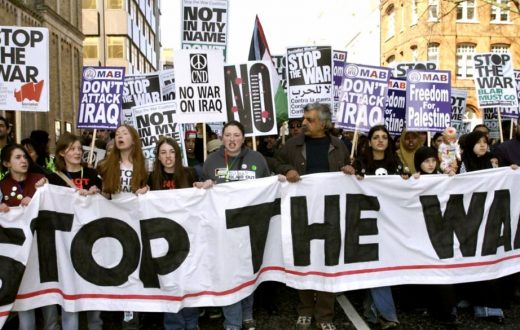 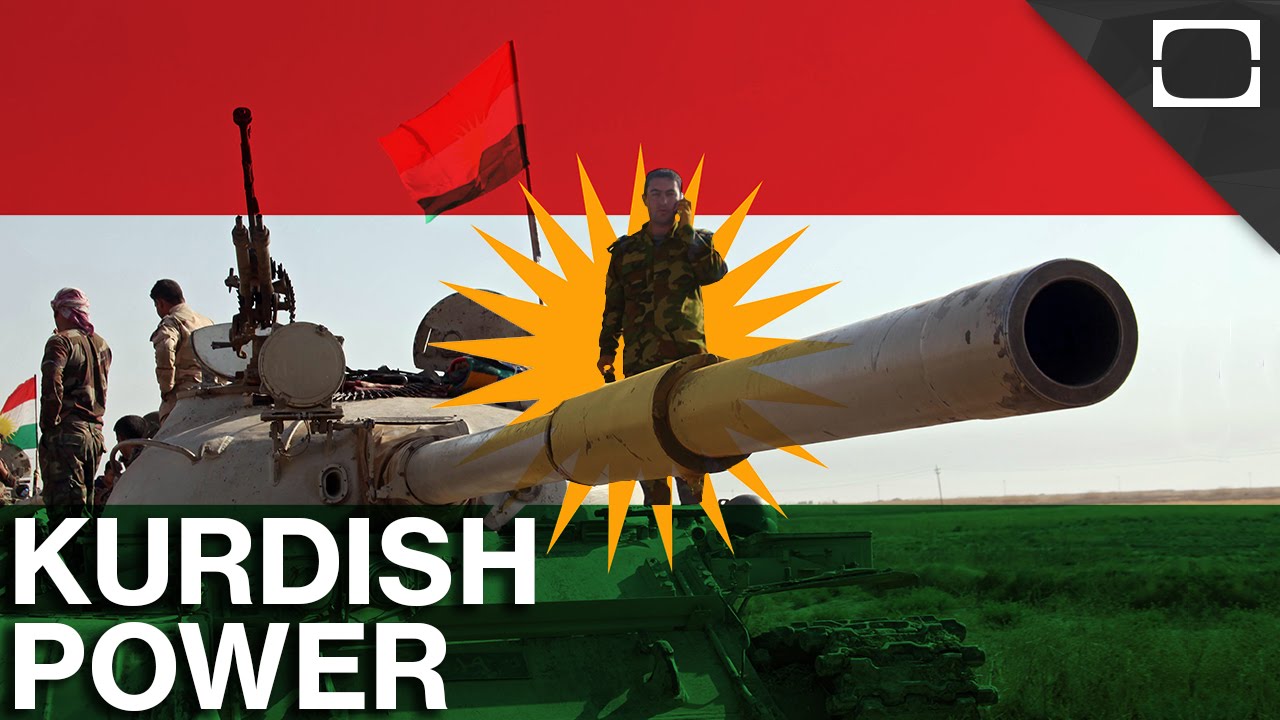 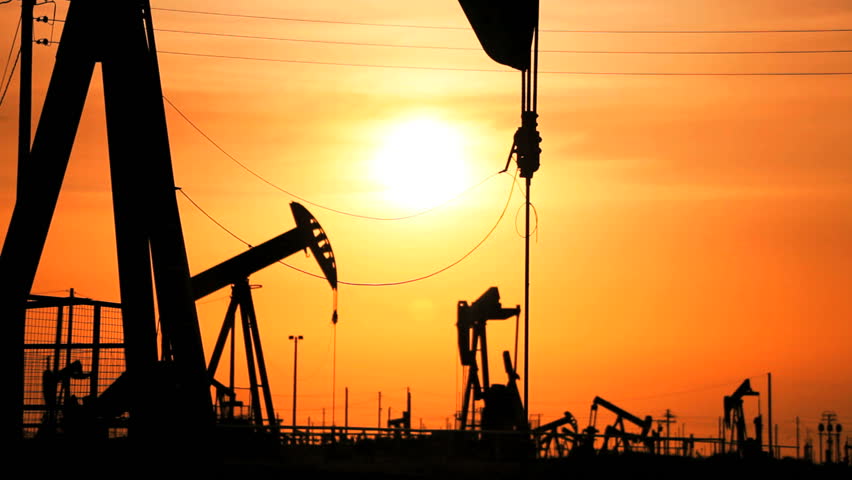