Introduction  Japan’s demographic crisis is getting worse, as the fast-graying nation experienced its biggest natural population decline and a record-low birth rate this year, government statistics show. The estimated number of babies born in the country in 2019 fell to 864,000 — the lowest since records began in 1899 — according to a report published […] 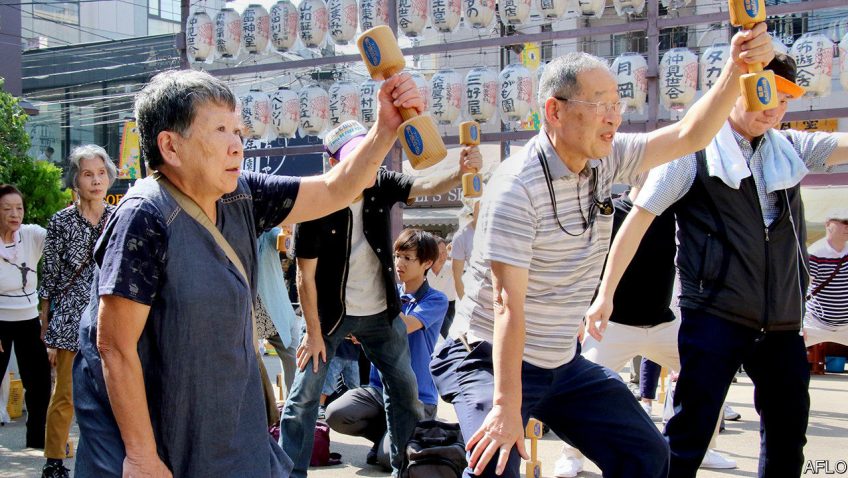 Japan’s demographic crisis is getting worse, as the fast-graying nation experienced its biggest natural population decline and a record-low birth rate this year, government statistics show. The estimated number of babies born in the country in 2019 fell to 864,000 — the lowest since records began in 1899 — according to a report published Tuesday by the Ministry of Health, Labor and Welfare. The number of newborns is estimated to have shrunk by 54,000 from 2018, and the figure remains under the 1 million mark for the fourth year running.

Japan is a “super-aged” nation, meaning more than 20% of its population is older than 65. The country’s total population stood at 124 million in 2018 — but by 2065 it is expected to have dropped to about 88 million. The country’s demographic decline means a shrinking cohort of workers is left supporting an increasingly elderly population in need of healthcare and pensions. Japan isn’t alone in facing falling fertility rates. Germany is a also a “super-aged” nation. And by 2030, the US, UK, Singapore and France are expected to have earned that status. Neighboring South Korea, too, has struggled for years with an aging population, shrinking workforce, and low birth rates. In 2018, the country’s total fertility rate fell to its lowest since records began. The total fertility rate measures the average number of children a woman will have in her lifetime. In South Korea in 2018, this dropped to 0.98 — or less than one baby per woman, and a drop from the previous year’s rate of 1.05.

This means 8.7% fewer babies were born in South Korea in 2018 compared to 2017. This record low puts South Korea near the bottom of lowest fertility rates in the world — even lower than Japan, which had a rate of 1.42 in 2018. To put that into perspective, the 2018 fertility rate was 1.72 in the United States. In some African countries, which see the highest fertility numbers in the world, the rate can go up 5 or 6. To maintain a stable population, countries need a fertility rate of 2 — anything above that indicates population growth. Japanese Prime Minister Shinzo Abe wants to prevent the population from dropping below 100 million by 2060. In 2017, the government announced a 2 trillion yen ($18 billion) spending package to expand free preschool for children aged 3 to 5 — and for children aged 2 and under from low-income families — and cut waiting times at day care centers. Meanwhile, the South Korean government lowered maximum working hours from 68 hours a week to 52 hours last year, with some experts pointing to the declining fertility rate and its economic consequences as a motivator.

Demography makes history. It contributes to economics, political power, and of course military capabilities. The declining birth rate of Japan may deeply affect its influence in the decades to come. It has to be said that China and African countries are in a much more comfortable position. Consequently, the declining birth rate is not a global momentum. 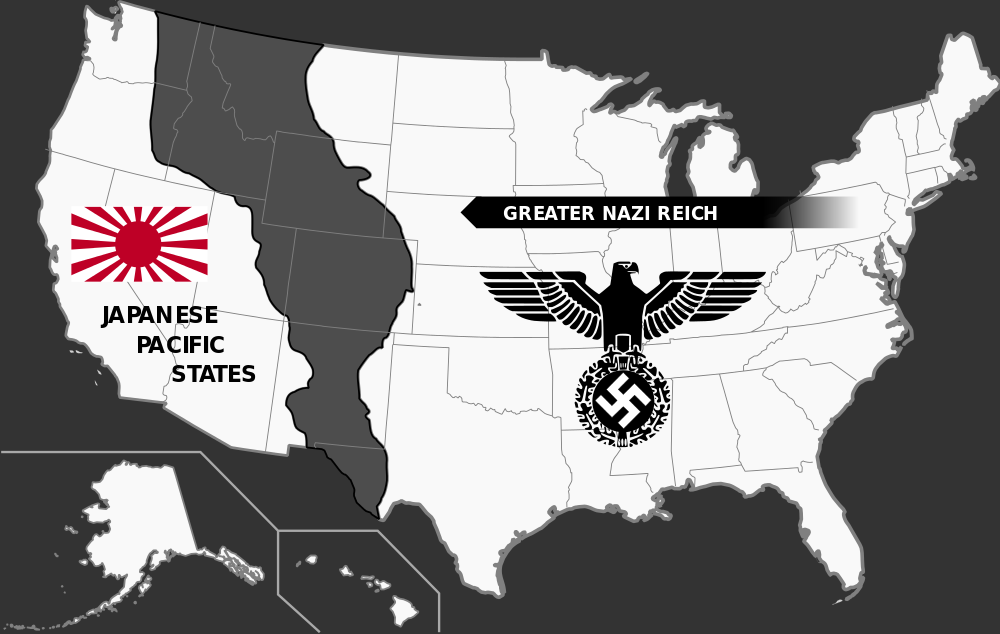