The worldwide excitation around Macon’s personality, his reform and communication skills make us almost forget that populism has not disappeared in France, neither in Europe yet.  Since last French elections in 2017, Marine LePen and her Front National are in disarray. After having lost against Macron during the presidential elections, she only secured eight parliamentary […] 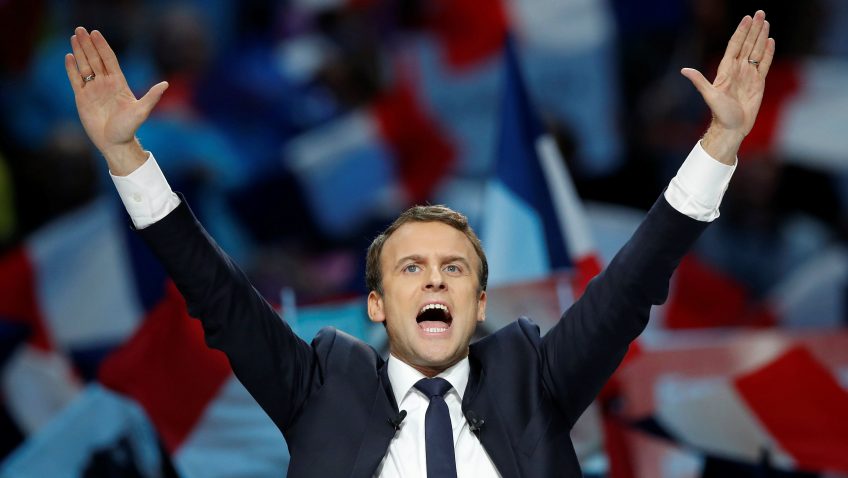 The worldwide excitation around Macon’s personality, his reform and communication skills make us almost forget that populism has not disappeared in France, neither in Europe yet.

Since last French elections in 2017, Marine LePen and her Front National are in disarray. After having lost against Macron during the presidential elections, she only secured eight parliamentary seats. Nevertheless, there is still a global appeal of nativist populism: as Steve Bannon reminded us during his speech at the national FN congress in Lille: identity politics have not disappeared. Macron’s work to erase far right populism is not over yet, his recent victory needs to be tempered.

The current situation of a brand-new politician’s class, trying to completely change the way of governing and doing politics meanwhile being threatened by identical issues and increasing populism is not new.

In 1869, William Jennings Bryan was the democratic populist candidate and already defended the little person, forgotten by the elite of a country: the east-coast capitalists. So does LePen: targeting a population that felt totally forgotten by its elite, claiming for more national protection measures to secure its people. Back in 1901 in the United States, Bryan lost the presidential elections and Theodore Roosevelt, a young 42-year-old cavalry officer, won with a progressive program. To see off the populist ground, he decided to regulate the negative externalities of capitalism by bringing social reforms.

This situation echoes Macron’s election last year. Macron is 39 years old, described as a progressive politician, blowing up the traditional French political landscape to clean up inefficient policies, responding to populism by introducing market friendly measures and reforming the public sector towards globalization and competition. Both Macron and Roosevelt have similarities. They both were educated at the elite institutions in their respective country (Havard and Ecole Nationale d’Administration) and both have developed an advanced passion for philosophy and literature. Macron’s speech at the Sorbonne reminds Roosevelt’s in 1910; both showed their desire to restore national confidence in the capacity of the whole nation to compete within the globalization.

Nonetheless, there are plenty of differences also between the former American cavalry officer and current French president. Roosevelt served as an officer, creating his Progressive Party only after leaving his presidency, whereas Macron worked in the private sector for the Rothschild bank and built his party En Marche as a vehicle to access presidential functions.

Macron currently responds to the populism menace by putting in place market friendly measures and negotiating alongside unions and employers. He is currently trying to impose new rules to preserve French economical interests while preserving the free market inside the European Union. Nonetheless, is a market friendly policy a good strategy to respond to populism and so assuage voter’s fears? If yes, Macron will teach a new lesson to America on how to response to populism 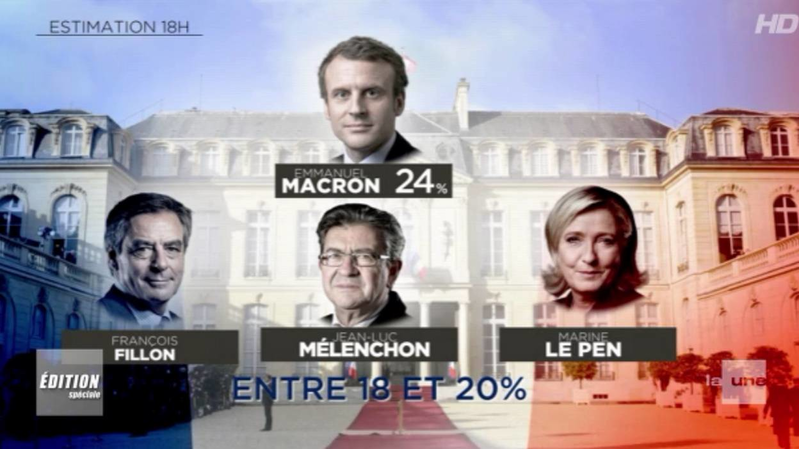 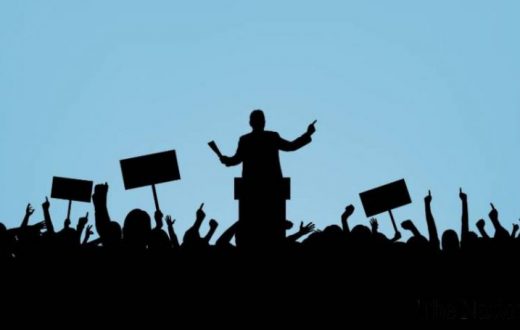