A New Military Order in the Caspian Sea?

Forecast The security architecture of the Caspian Sea will change as states such as Azerbaijan and Kazakhstan develop their navies independently of Russia, their biggest military benefactor. Neither of those navies, immature as they are, will be able to challenge Russia’s anytime soon, but they will be able to defend their hydrocarbons interests. The states […] 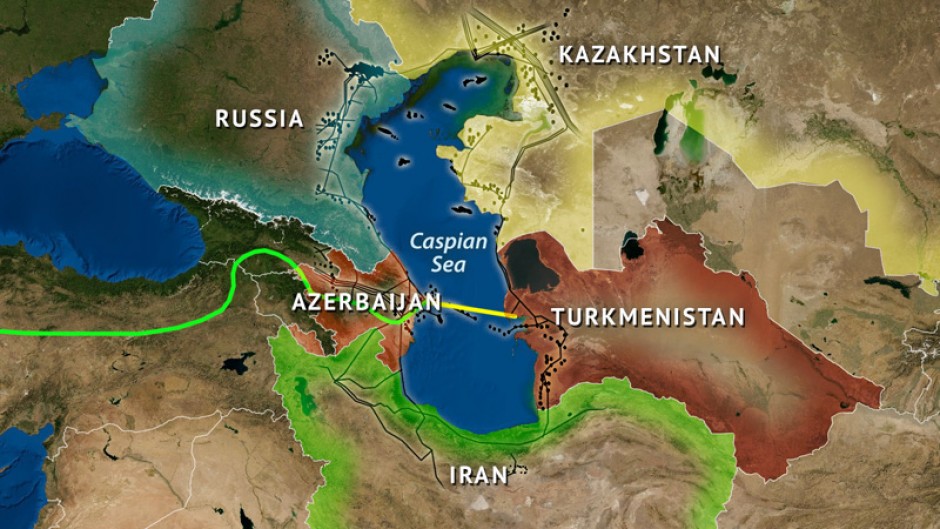 The security architecture of the Caspian Sea, the largest enclosed inland body of water in the world, may soon change. Of all the states that border the sea — Russia, Iran, Azerbaijan, Turkmenistan and Kazakhstan — Russia has the strongest navy, and military activity in Caspian waters tends to reflect its strength. Indeed, Russia participates in virtually every military drill and operation there, and much of the equipment used is made by Moscow.

The Strategic Importance of the Caspian Sea

But that may no longer be the case. Azerbaijan and Kazakhstan appear determined to develop their own naval capabilities, ones that would function independently of Russia. On Nov. 4, they signed a bilateral defense cooperation agreement that will take effect in 2016. The agreement emphasizes joint naval exercises and invites officials in Azerbaijan to attend KADEX, an arms exhibition held in Kazakhstan.

The agreement was signed partly in response to Russia’s growing involvement in Syria, into which Russia is launching cruise missiles from its ships in the Caspian — notably with Iran’s permission. Wary of the risk that kind of cooperation poses, Azerbaijan and Kazakhstan will try to extricate themselves from Russia as they jointly defend their shared maritime interests.

Their interests in the Caspian are well founded: Its waters are rife with hydrocarbons resources. The Caspian Sea Basin holds up to 48 billion barrels of oil and up to 8.2 trillion cubic meters of natural gas, according to the U.S. Energy Information Administration. It also lies directly on the route of the Trans-Caspian natural gas pipeline, which would supply Europe with natural gas without Russian involvement.

Naturally, these interests bring Azerbaijan and Kazakhstan into conflict with Iran and Russia, which want to limit their neighbors’ access to offshore oil fields and obstruct the construction of the Trans-Caspian pipeline. And they want to do so by manipulating the territorial boundaries in the sea. Currently, Iran controls only 13 percent of the water in the Caspian Sea, a number derived from how much coastline it actually has. Tehran — and only Tehran — wants each country to have a 20 percent share, splitting the territory evenly among all the states that border the sea, regardless of how long their coasts are. The discrepancy has created a disputed zone, into which Iran has deployed naval assets to fend off Azerbaijani hydrocarbon exploration vessels. For its part, Russia will continue to discourage new pipeline routes into Europe, much as it did with the failed Nabucco pipeline.

What No One Wants

It is little wonder, then, that as the interests of Iran and Russia diverge from those of Azerbaijan, Kazakhstan and Turkmenistan, so too do their naval strategies. As Russia and Iran enhance interoperability through bilateral exercises, Azerbaijan is courting other countries. In November, it hosted the heads of navies from the United States and Korea to discuss educational and technical cooperation opportunities. Over the past few years it has acquired as much non-Russian military hardware as it can. It has purchased naval assets from Turkey, Israel and the United States, and it has participated in several training programs with the U.S. Coast Guard. (Notably, the 2016 U.S. Navy Foreign Military Sales program has several options for platform and equipment purchases in which Azerbaijan may be interested, but so far no official proposals have been made.) Moreover, Baku hopes to modernize the equipment it already has, and with an expanded military budget for 2016, it may well be able to.

Meanwhile, Kazakhstan is developing its shipbuilding capabilities, having launched its first project in 2012. Like Azerbaijan, Kazakhstan wants to avoid purchasing Russian equipment, as evidenced by the poor showing of Russian defense firms at the KADEX expo since 2010. In addition, Astana recently purchased 10 unmanned underwater vehicles from French firm ECA Robotics, which also trained many Kazakh naval officers in their use.

With so many changes in the offing, the Caspian Sea may appear to be the scene of imminent conflict. However, Caspian Sea states will try to maintain stability as best they can because they understand that instability could invite external intervention — something that none of them want. 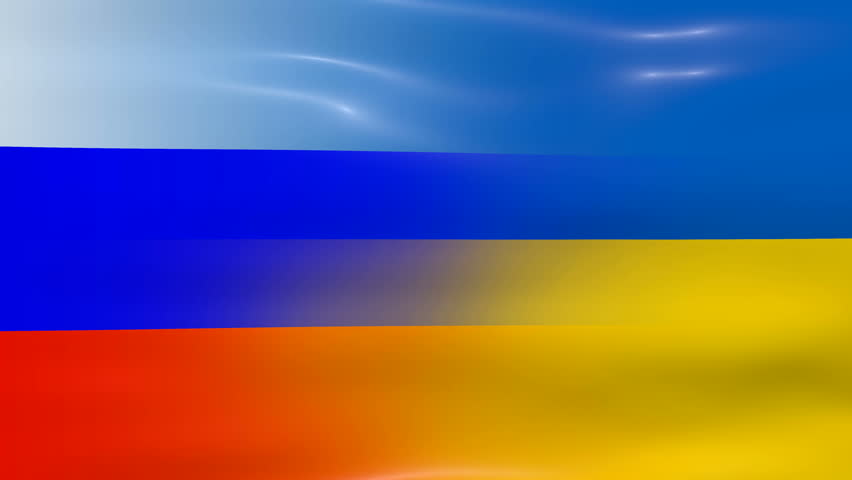