When it comes to combating terrorism, Pakistan is an indispensable ally for the United States. But as the two countries’ checkered history shows, it is also an unreliable one. By Fred Burton Pakistan seems to be a constant center of terrorism and chaos. The Taliban and al Qaeda have long been present in the country. […]

When it comes to combating terrorism, Pakistan is an indispensable ally for the United States. But as the two countries’ checkered history shows, it is also an unreliable one. By Fred Burton

Pakistan seems to be a constant center of terrorism and chaos. The Taliban and al Qaeda have long been present in the country. Al Qaeda founder Osama bin Laden even hid out in his compound in Abbottabad, a stone’s throw away from a military training compound, before Navy SEAL Team 6 took him out in a 2011 raid. Pakistani officials have denied that they knew about bin Laden’s presence. But for those of us who have spent time in the world of counterterrorism, it’s hard to believe that one of the world’s most wanted people lived in the city for years without being detected by the Pakistani government or its intelligence agencies.

The raid took place only when CIA suspicions about the terrorist leader’s whereabouts were confirmed by a Pakistani doctor, Shakil Afridi. He used a fake vaccine campaign to obtain samples of the bin Laden family’s DNA, pointing U.S. forces to the compound. For his role in the affair, Afridi was convicted by Pakistan of treason and is currently serving a long prison sentence. Afridi became a cause celebre after U.S. President Donald Trump made a campaign promise to have him freed. But when Pakistan reacted angrily to the suggestion, it became another bone of contention between uneasy allies.

Pakistan’s turbulent history also includes a pattern of violence toward its leaders, who have been targets of numerous assassination attempts. In 1988, the mysterious crash of a U.S.-made C-130 claimed the life of President Mohammed Zia-ul-Haq and many of his top generals, along with U.S. Army Brig. Gen. Herbert Wassom and U.S. Ambassador Arnold Raphel. Over a decade later, President Pervez Musharraf survived several attempts on his life. Prime Minister Benazir Bhutto was not so lucky; she was killed in a bombing in late 2007.

In the late 1980s, I was part of a small U.S. team sent to investigate the crash of Zia-ul-Haq’s C-130, a tricky case made more complex by the atmosphere we found in Pakistan. First, Zia-ul-Haq belonged to the Pakistani army, but the country’s air force was the branch tasked with coordinating our investigation. As in any nation’s armed forces, interbranch rivalries ran deep there. From the first briefing with Pakistani officials, it was clear that they had preconceived notions about the cause of the crash, creating immediate friction with our small team. To make an uncomfortable situation even worse, they closely watched our every move.

As an investigator, I strove to rule in or out the variables that could have caused the crash, such as sabotage, catastrophic mechanical failure or weather. Granted, the event was traumatic to Pakistan; after all, it had lost its president. But it was also unnerving for the Diplomatic Security Service. We had lost our ambassador and a brigadier general. In fact, before Ambassador Christopher Stevens was killed in Benghazi, Raphel was the last U.S. ambassador killed in the line of duty.

Pakistan’s cooperation with the United States on that case and others has not stopped militant groups from festering in the country, despite Islamabad’s campaign against them. Pakistan’s hard-line Islamist factions and long-running disputes with India provide a breeding ground for militancy, and Islamabad has even had a hand in fostering groups that later committed acts of terrorism.

The recent house arrest of Hafiz Saeed demonstrates the duality of Pakistan’s relationship with the United States when it comes to terrorism. As Pakistan’s competition with India over Kashmir heated up in the 1990s, its intelligence services supported the development of Lashkar-e-Taiba, the armed wing of the Jamaat-ud-Dawa Islamic charity Saeed had founded. Since being turned loose in Kashmir to harass Indian troops, Lashkar-e-Taiba has pursued its jihadist agenda in other regions as well, targeting Americans among other victims.

Saeed himself is the accused mastermind of the 2008 terrorist attacks in Mumbai, which killed 166 people, including six U.S. citizens. The U.S. government offered a $10 million reward for his arrest and conviction for the attacks, which targeted several hotels. Despite the price on his head, Saeed continued to live openly in Pakistan, even giving occasional press conferences. That is, until he was placed under house arrest by Pakistani authorities in late January.

Why the change of heart? It could be to ensure that the new U.S. administration continues to funnel military aid to Pakistan, or to avoid being added to the list of countries with a U.S. travel ban. It could also be a sign of a larger shift in Pakistani politics. Islamabad’s reasons are rarely straightforward. Either way, it’s unlikely that the Pakistani government is motivated by the prospect of the reward, offered through the State Department’s Rewards for Justice program, since states are not eligible to cash in on it.

The one constant I’ve learned over the years is that Pakistan is key to our silent and sometimes violent war on terrorism. The success of the fight also depends on the continued cooperation of men and women with Afridi’s courage. I trust that the Trump administration is working behind the scenes to secure his release. Because if anyone deserves a State Department reward for helping run a terrorist to ground, it’s him. 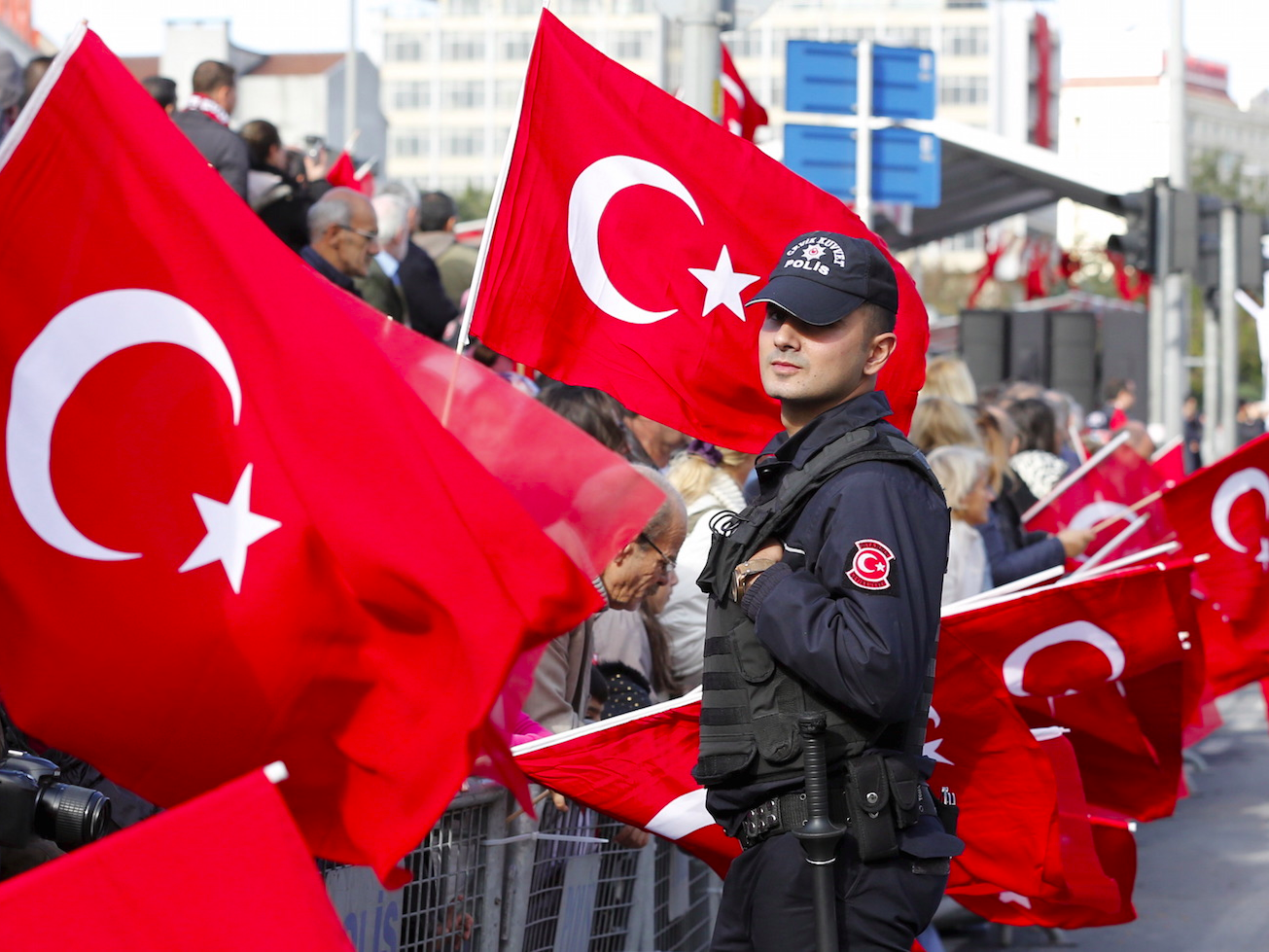