Why Spanish Government Will Fail

After Spain returned to democracy in the late 1970s, two main parties took turns ruling, the center-right Popular Party and the center-left Socialist Party. But a combination of economic recession, rising unemployment, unpopular austerity measures and pervasive corruption scandals dramatically reduced their electoral support. This led to the rise of two new parties, the left-wing […] 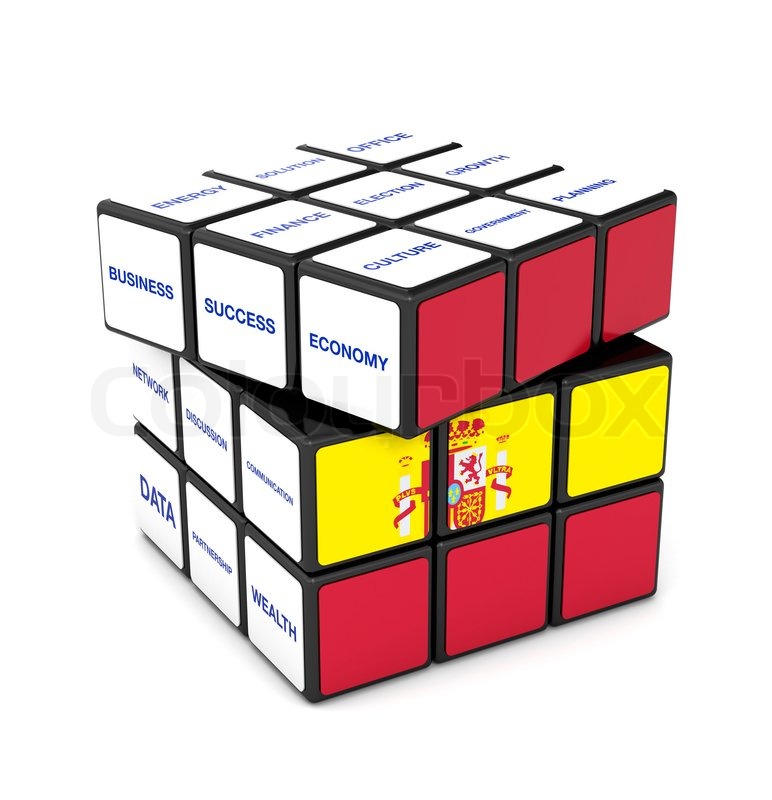 After Spain returned to democracy in the late 1970s, two main parties took turns ruling, the center-right Popular Party and the center-left Socialist Party. But a combination of economic recession, rising unemployment, unpopular austerity measures and pervasive corruption scandals dramatically reduced their electoral support. This led to the rise of two new parties, the left-wing Podemos and the centrist Ciudadanos.

What used to be a stable two-party configuration is now an unpredictable multiparty system that in December produced a hung parliament and led to two months of fruitless negotiations over a ruling coalition. On June 26, Spain will hold general elections again, and opinion polls suggest that this vote will yield a similar situation.

Acting Prime Minister Mariano Rajoy’s Popular Party is likely to come out of the election with more seats in parliament than any other party but without a majority. Polls also show that Unidos Podemos (a coalition between Podemos and the United Left) could end up in second place, relegating the Socialists to third and Ciudadanos to fourth. Should the election results conform to the polls, complex coalition talks would follow. The Socialists are likely to be the kingmakers, as they will have to decide whether to support the Popular Party, their traditional rival, or Unidos Podemos, which wants to consolidate its role as the main progressive force in Spain. The Socialist leadership is divided on the issue. Even if the parties manage to negotiate a coalition government, Spain has little experience with them, so it could be unstable, and the constituent parties would soon start making calculations for the next election.

The next government in Madrid will have to deal with a fragile economic recovery. Spain had one of Europe’s fastest-growing economies in 2015, butexternal factors such as low oil prices and expansionist policies by the European Central Bank had much to do with its strong performance. Continued political uncertainty could undermine future growth. According to the Bank of Spain, the country will face a “modest deceleration” during the second half of 2016, given that gross domestic product growth, which was 0.8 percent in the first quarter, is projected to slow to 0.6 percent in the second and third quarters and to 0.5 percent in the fourth. The Bank of Spain expects total growth of 2.7 percent this year, compared with 3.2 percent in 2015.

Another key challenge for the future Spanish government will be to reduce unemployment. At the moment, 21 percent of the population is actively looking for work, the second-highest rate in Europe after Greece. Though unemployment has been falling, most of the added jobs are under temporary or part-time contracts. Youth unemployment is at 50 percent, and long-term (more than a year) unemployment continues to erode workers’ skills, making it even more difficult for them to find new jobs.

The government will also be under pressure from the European Union and financial markets to keep the Spanish deficit under control and to continue economic reforms. This will prove particularly challenging, especially if the parties fulfill their campaign promises. The Popular Party and Ciudadanos both have pledged to lower taxes if elected. Unidos Podemos has promised a significant increase in public spending, and the Socialists have proposed raising the minimum wage.

During the first half of the year, Brussels decided to forgo punishing Spain for its failure to meet deficit targets that had been agreed upon with the European Commission. But Brussels will reassess Spain’s situation in July, causing new conflict. The new administration in Madrid would basically have two options. The first would be to comply with EU demands by cutting spending or increasing taxes, which would be unpopular among the Spanish electorate. The second option would be to ignore the EU targets and weather resulting market and EU pressure.

On top of that, the next Spanish government will have to deal with the Catalan push for independence. Internal disputes among Catalonia’s pro-independence parties are currently weakening their drive to secede, but the next administration in Madrid will continue to see rebellious moves in this wealthy region. The Popular Party, the Socialists and Ciudadanos are against allowing Catalonia to hold a legal independence referendum. Unidos Podemos, which had promised to authorize an independence vote, recently softened its stance, saying it would not insist on a Catalan referendum as a condition for joining in a coalition with the Socialists.

So far, Spain’s political uncertainty has had only a limited effect on its economy. But the country is going through deep changes as new forces question an outdated party system, separatist movements threaten its territorial unity and its citizens grow increasingly skeptical of traditional institutions. The main contenders for the June 26 election will be under popular pressure to reach agreements and to avoid a third vote. Failure to form a coalition would hurt Spain’s incipient economic recovery and create more problems in the future.