The Problem to Address Climate Change as a Global Security

The result of COP 25 in Madrid two months ago has given a broad understanding of climate change politics. The stories of climate change itself made up of the scientific fact that the consequence of our development since the Industrial era is rising temperatures. Carbon emission is rising and now is the critical point where […] 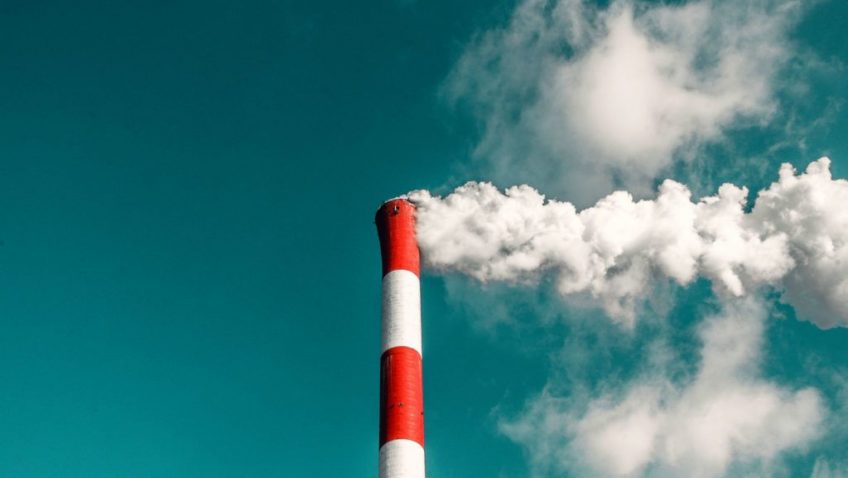 The result of COP 25 in Madrid two months ago has given a broad understanding of climate change politics. The stories of climate change itself made up of the scientific fact that the consequence of our development since the Industrial era is rising temperatures. Carbon emission is rising and now is the critical point where we believe decades from now can cause a catastrophic in human life. Back to the 1970s when Club of Rome published Limits to growth, the urgency that resources will decrease as the consequence of population growth. With the climate crisis right now, the possibility of depleted resources will be increased. So, the urgency is needed to prevent that.

If we frame this way, we are translating climate change as resource scarcity. That’s understandable because if sector such as agriculture doesn’t produce sufficient enough of food, resulting in environmental conflict between society. It is precisely what Klare said that the war will be a struggle for resources. If this happens on and on, yes, the conflict itself will be one way to control the population yet in a deadly manner. The problem of farming as an example is already happening in Africa which suffers food insecurity.

Geopolitically, the states always see international political-security-economy as a way to gain self-interest: energy, resources, domination, and strategic position. This framing has been dominated for so long that I assumed that geopolitics can be translated within three words: domination, self-interest, and power. In regards to climate change, states right now have focused on carbon marketization. We can see it in different ways: net-zero emission, carbon-footprint tax, and so on.

States has been central object in International relations studies, even though emerge many actors who can influence the policy: NGO, businessman, and academics. I think in climate change issues right now who has power and maybe the only one is world leaders. One of Greta Thunberg’s speeches has hit hard world leaders and condemns them that they have betrayed “us” (younger generation).

Climate change often and always linked with energy issue especially fossil fuels. For the businessman, oil, gas, and coal have given them tremendous revenue. In addition to that, there are plenty of resources left in which it’s a shame if we don’t use it for business. Vladimir Putin in his commentary of Greta’s speech says that the girl did know nothing about complex reality. Russia’s primary revenue came from natural gas export. It is the same as Saudi Arabia.

The activist has always voiced to turn fossil fuels into renewable energy. That way, we can hinder and prevent climate change catastrophe. The climate change issue also has been mixed with the inequality issue. If we see from in emitter point of view, I agree that the biggest emitter must responsible and take on leadership mantle. However, changing fossil fuels with renewable energy isn’t an easy task. It impacts economic cost, revenue counting, politics, and so on.

If we talked about inequality in the biggest emitter perspectives, they will find a way to hinder climate agreement. In COP 25, the major emitter has blocked a more ambitious commitment to solving climate change. On the contrary, Small Island states like Tuvalu and the Pacific Island States always urged to have more ambitious targets because they are most impacted. So, as long as the debate is in deadlock and the difference cannot find common ground, the climate change issue problem will not be solved.

The only possible thing if COP 26 later can’t produce good ambitious targets, the matter of geoengineering will be more important than ever in which the solution back into individual states. For example, if China farming doesn’t produce enough plant because of summertime, then, the weather can be re-engineered using certain technologies. The technologies itself can be marketed if we assume that only certain states have high-end tech. In this thinking, I agree with Dalby that geo-engineering will be the next era of geopolitics.

Therefore, making climate change issues in states scope has only caused problems. The states have power because that’s where the policy will be formulated. However, states themselves always tend to fulfill self-interest, making domination in the region, and pursue greater power. What states don’t realize or maybe pretend to know nothing about, states are part of global society, part of humanity. Climate change is a human problem, not a state’s problem. It impacted on humanity itself.

Another problem rise in addressing climate change is security. In the beginning, security itself has a wide meaning depending on actor and momentum. One of the reasons is sovereignty. Pseudo- boundary that has been made since the Westphalia treaty has put more emphasis on fulfilling “I” interest first. In some way, this has been a good paradigm to prevent any foreign intervention and give more freedom to self-rule. However, in the climate change issue, it is counter-productive. This has been difficult in making consensus because states problems are different because of geographic proximity, demography, economics, and so on.

If we assume that states don’t care about sovereignty and unite as one powerful force in the time being, making all humans feel the same way about the impact of climate change is difficult. As I said, we have different geography conditions make this impossible. We have empathy, but security in an individual perspective is linked with safety and secure feeling. Unless one powerful actor (global actor) securitized this issue, the task will be impossible.

In this context, making them think that all the decision-making in the conference will affect humanity’s fate. Framing climate change as a global geopolitical problem is one big step in solving the climate crisis. One of the consequences is a paradigm shift from national interest to global interest. 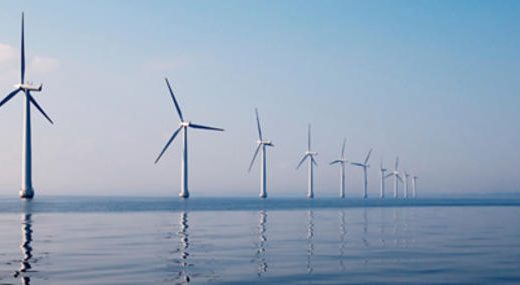 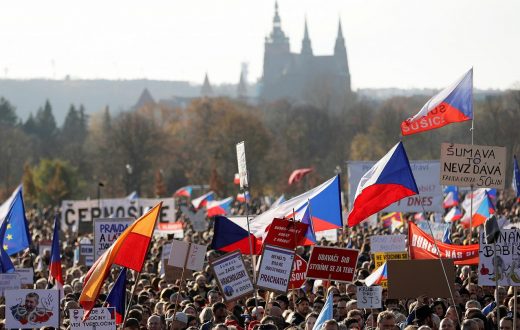