Modern diplomatic practice as we know it today has evolved from a generous history of traditions, protocols and narratives. While the United States (US) president Donald Trump is a new face in the diplomatic community, he has already built a reputation for being largely unpredictable thus the twist in the possibility of formal diplomatic roundtable […] 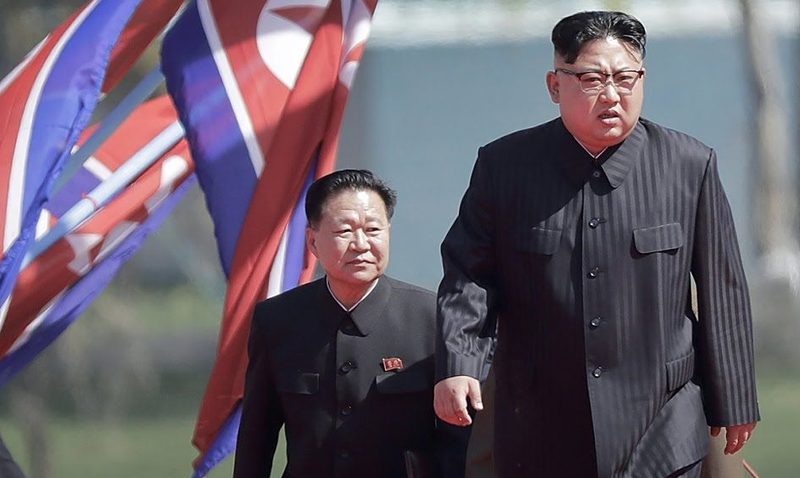 Modern diplomatic practice as we know it today has evolved from a generous history of traditions, protocols and narratives. While the United States (US) president Donald Trump is a new face in the diplomatic community, he has already built a reputation for being largely unpredictable thus the twist in the possibility of formal diplomatic roundtable discussions between these countries happening is feasible in the near future.

While the winter Olympic games in Pyeonchang, South Korea may have provided a soft takeoff for the possibility of the talks holding following high level delegation from both North Korea (DPRK) in person of Kim’s sister Kim Yo-Jong and the United States vice president Mike Pence both in official capacity; Kim Jon Un unnaounced and hurried trip to China who is DPRK’s biggest market show a sign at these crucial moment that China wants a fair share of the ‘deal’ and will use its economic, geographical, and strategic influence over DPRK to influence negotiation and inturn give China upgraded shots at negotiations for concessions from the US or to merely score a mark for being sidelined in the early process.

Unlike China that has a relative offer to the US, DPRK is at a disadvantage on the table with the US except for longstanding threats of a “mutually assured destruction” thus making the game (negotiation) adopt a zero-sum approach. More so, hurried attempts by long time US diplomatic foe Russia’s attempt to influence the talks are emerging following DPRK’s Foreign Minister Ri Yong Ho’s visit to Moscow  this April and an acceptance of a reciprocal visit by Russian Foreign Minister Sergey Lavrov in the coming days all in a bid to ensure their interests are protected in these conversations

As conversations between the US and DPRK started becoming official and passing through the State Department and DPRK’s Ministry of Foreign Affairs despite being sworn enemies at all fronts in decades past, these two countries have actually kept in constant touch through back channels which involved both states secret service officials (Central Intelligence Unit for the US and General Reconnaissance Bureau for the DPRK) and the “New York Channel” which involve using permanent representatives of both countries to the UN. The channels have been effective in negotiating issues like hostage release, prisoners swap, extradition etc. especially when these acts are state funded most notably the 1968 USS Pueblo seizure by DPRK on its territorial waters. More to this is the recent revelationof new CIA chief Pompeo secretly meeting with Kim Jong Un.

As official channels open for talks, it will be about a location with historic and futuristic characteristics of neutrality and favourability for both sides with Sweden, Mongolia and Switzerland making proposals to host. While not much is known of Mongolia’s relevance to the talks, and Kim being partially raised in Switzerland, Sweden may emerge the stand alone contender due to its long standing ties to DPRK and its role of conducting consular responsibilities for US citizens in DPRK.

In summary, the use of back channels such as these is almost as old as diplomacy itself but becoming more prominent in our era of constant rivalry; despite admitably having its own forthcomings, historical agreements have been made and crises prevented through these channels. For the US – DPRK talks, the dialogue would certainly involved the “New York Channel” most notably through US Special Representative for North Korea Policy Joseph Yun and Pak Song Il, a senior DPRK diplomat at the United Nations. 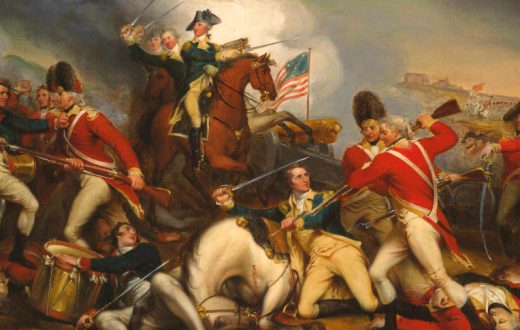