Walking in The Narrow Corridor: Pakistan Government and the Balochistan Problem

Ferguson was very right when he elaborated state is comprised of two entities, society, and government. Society is comprised of people, institutions, cultures, different ethnic and pressure groups, etc. While the government is the ruler of the state. Ferguson said that the efficiency and the working of the state depend upon the relations of the […] 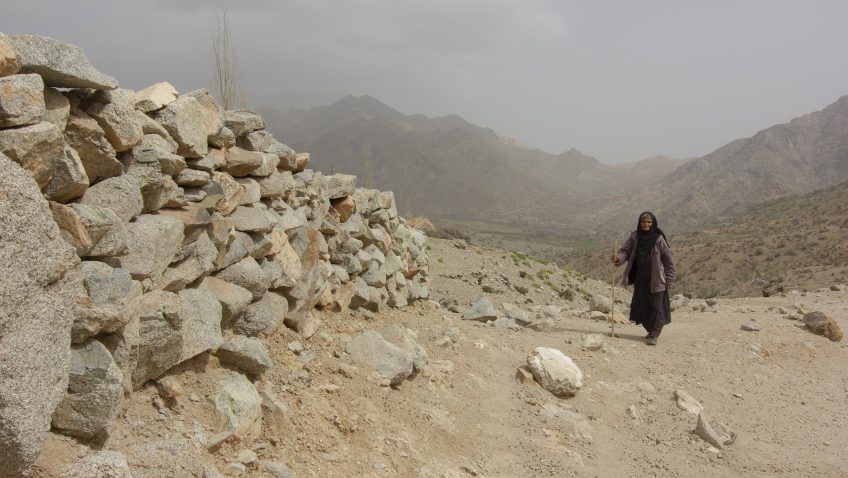 Ferguson was very right when he elaborated state is comprised of two entities, society, and government. Society is comprised of people, institutions, cultures, different ethnic and pressure groups, etc. While the government is the ruler of the state. Ferguson said that the efficiency and the working of the state depend upon the relations of the society with the government. They walk in a narrow corridor holding each other accountable for their actions and asking to fulfill their duties as explained in Rousseau’s social contract. Pakistan is also such a state where the groups and the government are in a tussle with each other. Balochistan has indulged in insurgencies against the state leaving vulnerabilities for external actors to exploit them. Now, walking in the narrow corridor, society and the government do not cross the limits. There are duties and responsibilities lying at each other’s end. There are ways to cater to each other and if anyone goes beyond, the balance in the state comes under trouble. What is happening in Balochistan is the result of entities crossing their limits and that is why the balance is distorted. 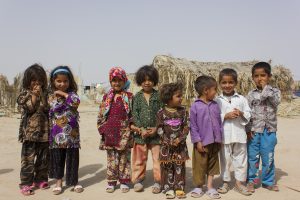 Right after the inception, there started insurgencies in Balochistan against the center. Hitherto, these insurgencies were led by Sardars who held political influence in the region. But what is happening today in Balochistan is violent where non-state extremist actors are running campaigns against the center. The first limit is crossed by these groups. Instead of opting for a political solution, the government chose military means to suppress the insurgency. In some ways, the military aspect of the counterinsurgency can be justified as there is multiple evidence proving foreign intervention through these proxies in destabilizing Balochistan. Kulbhushan Yadav was just one example of India supporting Baloch insurgents. Aslam Baloch, the commander of the Majeed Brigade of BLA is notorious for its attacks on foreign citizens, and security personnel often seeks his medical treatment in India. So, it is necessary to cut these insurgent groups to their size through military means.

Under current COAS General Qamar Javed Bajwa, the military has contributed a lot in catering to this insurgency issue. But only military means cannot resolve the Balochistan issue. Analysts have variously recommended that the military can bring only short-term peace in the region. The Baloch insurgent groups can be banished, but as these groups have local support, it will be impossible to have it all resolved by military might.

Until the social and economic grievances of the Baloch people are not answered through political means, the troubled world remains there. Whether it is the political representation of the Baloch, providing economic opportunities for them, giving them shares in the CPEC, and bringing development, the states must change their policies towards Balochistan. One of the major concerns of Baloch is the establishment of extensive check posts and military checks. Although these checks are necessary amidst threats from foreign proxies, to compensate and consolidate the Baloch, some check posts must be eradicated. The government must prove that insurgent groups are not serving the interest of Baloch but rather instigating instability. This cannot be proven by hard means but rather by engaging them softly to show up they matter to the government.

Sometimes, one has to sacrifice and be intimate to collaborate with others to benefit all. If the government does not take this initiative, it will keep on costing the state because insurgent groups are neither interested in negotiation nor they serve the interests of Baloch. So it’s up to the government how it should engage the Baloch people, and ask of their grievances to be answered. Otherwise, the balance in Pakistan relative to relations between society and government will remain troubled. Walking in the narrow corridor has some principles to be followed to benefit the whole house.