Who are the Most High-Tech countries in the world?

Who are the Most High-Tech countries in the world? This is a question that is indeed very interesting. Let’s have a look at it. Here is our top 10. Young Diplomats Team has identified the most highly connected countries, where innovation, online services and digitalization has taken over. 10. Estonia The government-sponsored e-Estonia programme has introduced […] 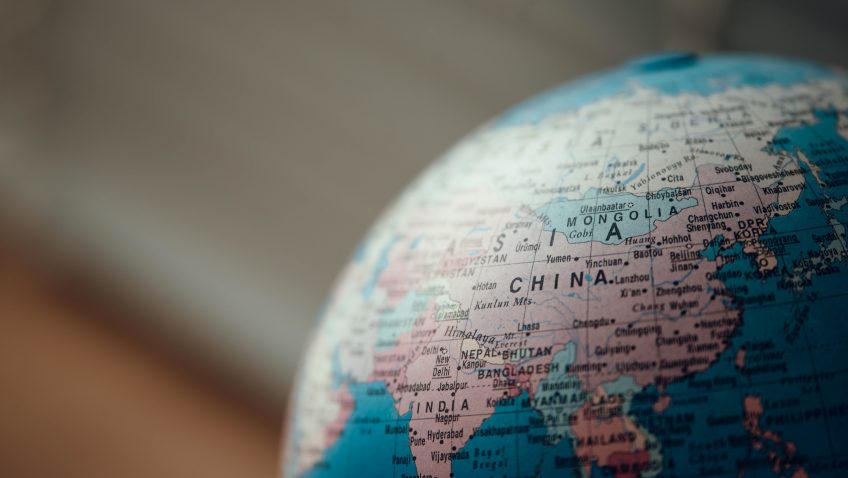 Who are the Most High-Tech countries in the world? This is a question that is indeed very interesting. Let’s have a look at it. Here is our top 10.

Young Diplomats Team has identified the most highly connected countries, where innovation, online services and digitalization has taken over.

The government-sponsored e-Estonia programme has introduced e-voting, e-health and e-banking programmes, and even e-residency, which allows even non-citizens to apply for a virtual residency that entitles them to benefits like an identity card, banking services, payment processing and the ability to form a company. The programme today is geared to appeal to digital nomads and foreign businesspeople looking to start an EU-based company, which in turn brings new opportunities for the Estonian economy.  (source : http://www.bbc.com/travel/story/20190630-five-countries-on-the-frontline-of-tech)

With consistently high scores in four of the five categories, Finland ranks second in digital life overall and first in cashless payments. The role of the internet here is deemed so important that in 2010 the government made it a legal right for every citizen to have access to a broadband connection, the first country in the world to do . (Source : (source : http://www.bbc.com/travel/story/20190630-five-countries-on-the-frontline-of-tech) )

South Korea is the birthplace of technology companies like LG, Hyundai and Samsung. These brands are competing with global technology brands like Apple and Toyota. South Korean scientists have made significant contributions in fields like robotics. The average internet speed in South Korea is thrice that in the US.

7. The United States of America

The advances in space technology have played a significant role in making the United States of America a global superpower. From the atomic bomb to landing Neil Armstrong on the Moon. Space exploration, pharmaceuticals, defense system and telecommunications have been United States’ main focus for many decades. This nation has the most powerful and technologically advanced military in the world. This nation has produced the world’s biggest technology companies like Google, Facebook, Apple, Intel, IBM and Microsoft. These technology behemoths have changed the way people live worldwide.

The Russians launched the first expeditions to the moon and were the first to explore Space. Apart from space technology in which it used to be the main leader before the Americans took the lead, Russia is an heavy producer and inventor of weapons technology and defense systems.  It has one of the best high-tech defense system. It exports defense equipment to many nations in the world. Russia’s S300, S400, S500 and ICBM long range surface-to-air missile systems are very efficient than any other in the world. Recently Russia’s deployed it’s S300 in the Middle East in Syria and was able to deter the most powerful Air Force of the Region , Israel.

Germany has since centuries been a highly high-tech nation. It is famous for its results in the field of engineering. German research scientists have contributed in fields like space travel and biotechnology. R&D efforts are an integral part of the German economy. Germany’s automotive technology is outstanding with big brands like Mercedes-Benz, Audi, BMW, Volkswagen and Porsche. Germany also took the lead recently in terms of Defense Industry by producing the Dolphin submarines sold to Israel.

Around 35 percent of Israel’s exports are technology-related. Israel is one among the top five in space science. It is also known for its innovations in the defense industry such as Iron Dome. Israel developed the first unmanned aerial vehicle (UAV) with real-time surveillance. This amazing nation is among the few nations in the world that have modern electric car infrastructure. You will find a well-maintained network of recharging stations all over Israel. Its main achievement remaining without a doubt the legendary “Iron Dome”that blocked all missiles attacks from Gaza during the 2014′ conflict.

Japan is well-known for its scientific research. Research scientists of Japan have made immense contributions in various fields like automobiles, electronics, machinery, earthquake engineering, optics, industrial robotics, metals and semi-conductors.  Japanese researchers have won many Nobel Prizes. Japan’s particularity lay down in the fact that they achieved results in every fields : from bio-technology to robotics.