The attack against a Shiite mosque in Kuwait on June 26 announced the continuing clashes between Sunnis and Shiites throughout the Gulf region , analyzing the local press. ” The fire of Daesh (ISIS) extends to the Gulf,” wrote Ibrahim Badr, Saudi specialist of communautarism in Al-Araby Al-Jadid. “Before the attack against the Shiite mosque in […] 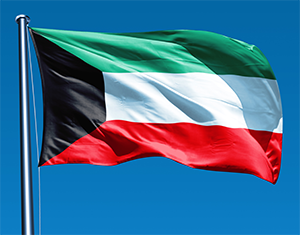 The attack against a Shiite mosque in Kuwait on June 26 announced the continuing clashes between Sunnis and Shiites throughout the Gulf region , analyzing the local press.

” The fire of Daesh (ISIS) extends to the Gulf,” wrote Ibrahim Badr, Saudi specialist of communautarism in Al-Araby Al-Jadid. “Before the attack against the Shiite mosque in Kuwait that killed 27 people Friday, June 26, there was the antichiites attacks in Saudi Arabia on 22 and 29 May It did not take long before, on social networks, the unanimity convictions yields again to the exchange of insults, revealing the real climate of sectarian tensions “in the Gulf.

“The source of the problem goes beyond the religious textbooks, books, writings and lectures about preachers who promote – especially on television – sectarianism,” writes the author. “This is a crisis of identity that extends from those who claim moderate to non-practitioners, even to atheists.” He concluded: “Sunnis and Shiites have a common destiny in the region, and we must avoid at all costs civil war in Syria and Iraq could spread to the Gulf countries. ”

The attack “challenge the modus vivendi between the communities in Kuwait, extremely fragile country in terms of security,” the Lebanese newspaper L’Orient-Le Jour. “This attack is proving once again that the era of stability in the Gulf countries has ended. Daech [acronym in Arabic for the organization Islamic State] is pursuing a strategy of destabilization [in these countries], where she has contacts in Salafist circles and circles close to power, and where she enjoys complicity within certain police or army. ”

The Liberal Kuwaiti newspaper Al-Qabas abounds in the same direction: “Extremism was encouraged by the media and put into the heads of children by the education system since 1976, when the regime suspended the constitution and dissolved parliament. Since then, Kuwait has relied on the reactionary religious groups to buy social peace “concluded:”. Shave your beard and get rid of all signs of support and convenience with this form of religiosity. For forty years, extremism has deeply taken root. We must recognize the seriousness of the problem. It will not happen to face in trading or taking the problem piecemeal. It should be a real turning point and be done with all the signs of official bigotry that our governments have adopted since 1976. ”

“For years, we have seen other countries sink into violence, from Afghanistan to Somalia through Sudan, Syria, Iraq, Libya and Yemen. We always thought that this was far from us, “writes Mansour Al-Jamri, editor of the Bahraini newspaper Al Wasat. “However, not only these countries are close to us but, what is more, many of the ideas of intolerance and speech justifying such killings took, and continue to have, to source the Gulf. It was only a matter of time before the same violence from spreading at home. “ 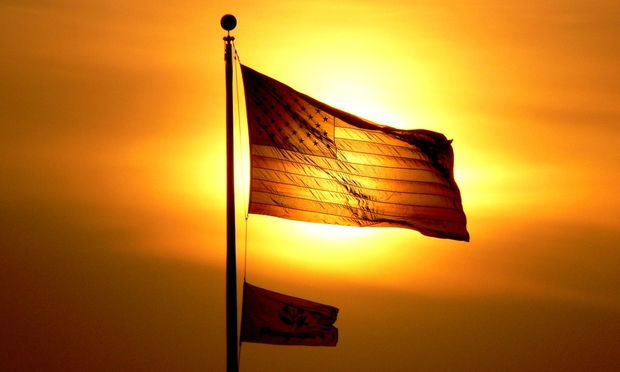