America needs a new strategy. The old way is collapsing as new superpowers emerge into the world. In order for the United States to stay afloat, it has to make alliances with those superpowers. One of those superpowers is India. India has emerged itself as a big power, with the Make In India Initiative seeking […] 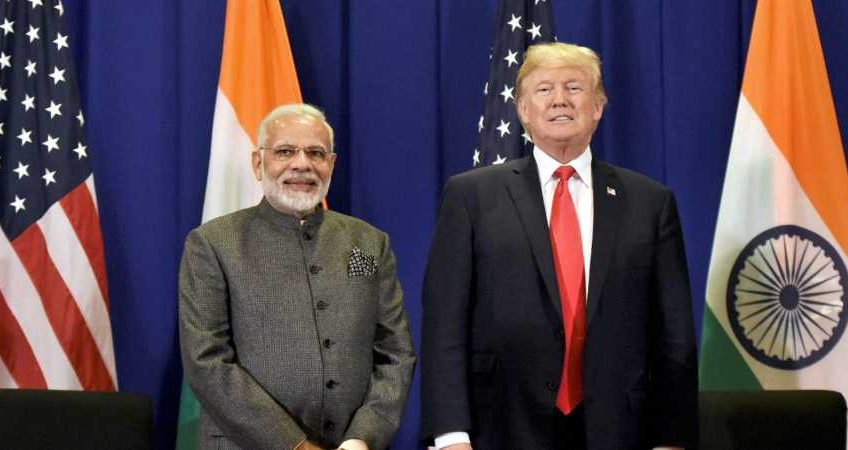 India has emerged itself as a big power, with the Make In India Initiative seeking to make India a major manufacturing hub, and is emerging as a major hub in the technology sector.

One reason for India’s large economy is because it sits between the routes between the Middle East and the Far East. Ships going through the Suez Canal pass by India on their way to Singapore. West of India is the Middle East, still a hotbed for global jihad activity. North of India is China, a country currently threatening American hegemony in the Pacific Ocean, and under international scrutiny for it’s trade policies and checkbook diplomacy. East of India is Singapore, a major economic power and a country in a region that has received a lot of support.

India is surrounded on three front, and water on the fourth. If India falls, it will fall to these forces, and cause a global chain reaction that will eventually reach its way to the United States.

But there is a more practical reason as to why the United States needs an alliance with India: Afghanistan and the events of September 11, 2001.

The United States invaded Afghanistan to drive out Al-Qaeda, which was granted safe harbor by the Taliban, whose creator and biggest backer is Pakistan, arch rival of India. And Osama Bin Laden was eventually found in Pakistan, next to a key Pakistani military instillation, raising suspicions of Pakistani/ISI collaboration.