Central African Republic (CAR) has descended into a civil war in 2013 when Seleka rebels took power, toppling President Francois Bozize and wreaked devastation on the country’s fragile economy. However, in November 2016, CAR was at the heart of a donor conference in Brussels which led to the establishment of a five year recovery plan […] 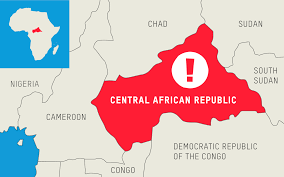 Central African Republic (CAR) has descended into a civil war in 2013 when Seleka rebels took power, toppling President Francois Bozize and wreaked devastation on the country’s fragile economy. However, in November 2016, CAR was at the heart of a donor conference in Brussels which led to the establishment of a five year recovery plan estimated budget of 3.1 billion dollars.

CAR’s National Assembly has approved a finance bill which provides important investments in the country by 2017, as the CAR government believes that a gradual return to peace will push development, despite thousands of men, women, and children still displaced by violence.

Martin Ziguélé is a widely respected Central African politician and economist, successful former Prime Minister, argued that since he is the current President of Finance, Economic and Planning Commission at the National Assembly of the CAR; his public support to his MP colleagues was clear to vote for the 2017 budget. He believes that this budget is credible, even though some points still need to be improved.

“The 2017 budget plans to tackle the economic downturn through huge investments in economic recovery: launching agriculture and export products such as cotton and coffee, repairing roads and transport infrastructures, paying last year’s depths to farmers in cotton sectors. The budget registers an increase of 27, 88% of domestic incomes compared to last year, which records 137 billion of CFA francs in 2017 against 105 billion in 2016.” Ziguélé stressed

The plan is crucial and necessary for the country

Muhammad Zakaria, economist and senior researcher at the CEMAC region, thinks that economic revitalization is impossible without encouraging domestic production and granting facilities to the productive sector of the economy. It requires free movement of people and capitals, which is Bangui government is unable to achieve it at the moment.

“There may be a relatively effect in revitalizing the economy in the short term, however, the new plan considered to be an economic dilemma in the long term of a different kind.” Zakaria said.

The current government is able to push the economy forward

Mr. Ziguélé thinks that the current economic and financial ministers are well aware of the global economic challenges; they have the right experience to boost the economy. But as far as everybody knows, there are some internal issues such as insecurity which has a decisive influence on the trend of economic and financial recovery.

Zakaria seems to be aware of the CAR problems on the ground; he argued that the absence of the government control on the ground led to the emergence of many monopolistic groups took over the control of goods circulation, which horrendously led to the raise of goods and services prices.

“Foreign grants and aids are useless without the activation of local production. And the biggest proof of that is the failure of 2015 aids that totaled 43.4 billion CFA francs according to the French Treasury.” Zakaria said

“The budget has been well planned”

Mr. Ziguélé explained that this budget has been well planned to solve administrative, social and security challenges. But obviously, it cannot solve all the problems during this year as the budget deficit is at 2.9% of the GDP, less than the limit of 3% defined with the IMF. He recalls that the country is under FEC Program with the fund since 2016.

Eleven percent of the budget has been allocated to the ministry of defense making a total of 27 billion CFA francs which will be used to pay the salaries of the security forces.

Mr. Ziguélé argued that Even though support from donors still a good solution because of the urgencies faced the country, however, it cannot be sufficient because the economic downturn is rooted far back since 1990’s. The need for total and complete recovery is evaluated to about 20 000 billion CFA francs during the next five years, which cannot totally resolved today. “So we have to take also drastic domestic measures to increase national fiscal income.” Ziguélé stressed. 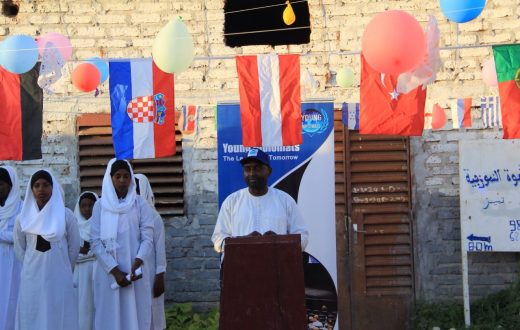 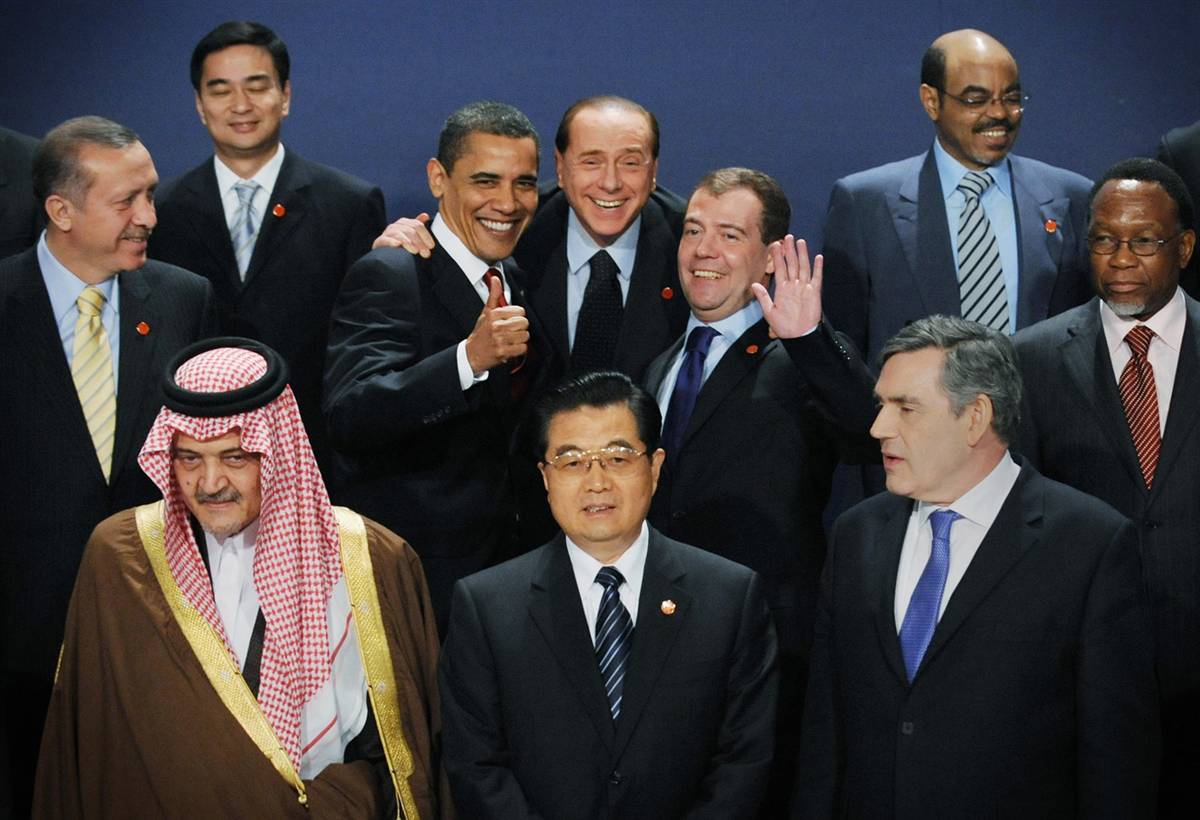