N’Djamena— The Youth Olympic Games (YOG) kicked off on September 02 and continued until 21 September. The Opening Ceremony took place at Paris-Congo Stadium in Chad’s capital city. The YOG is a multi-sport event organized by Young Diplomats to commemorate the international day of peace. The games were held in N’Djamena to demonstrate the value […] 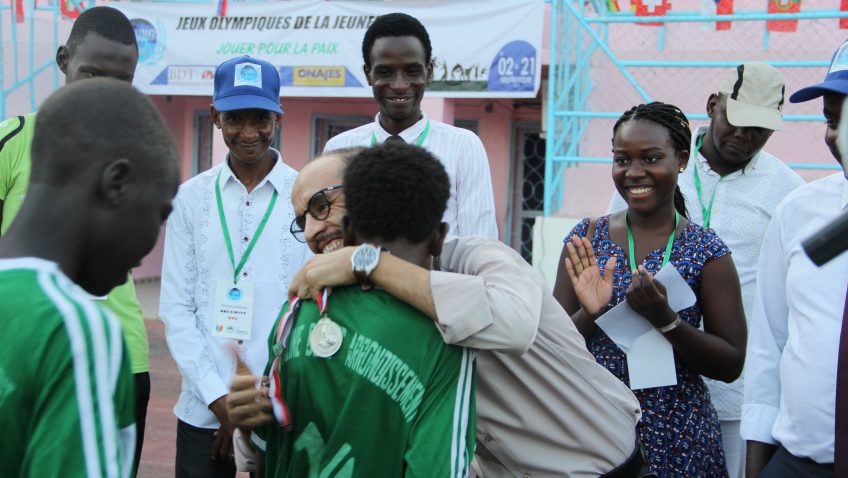 N’Djamena— The Youth Olympic Games (YOG) kicked off on September 02 and continued until 21 September. The Opening Ceremony took place at Paris-Congo Stadium in Chad’s capital city.

The YOG is a multi-sport event organized by Young Diplomats to commemorate the international day of peace. The games were held in N’Djamena to demonstrate the value of friendship and cooperation among the participating athletes, progress purposes and contributing to the search for peaceful and diplomatic solutions to any futuristic conflicts— under the theme: play for peace.

“A Youth Olympic Games of a new African era”

Running from September 2 to 21, athletes aged from 13 to 14 competed in 10 sports. The closing ceremony attended by a number of high-ranking dignitaries, including the Moroccan Consul to N’Djamena and Young Diplomats’ Africa Regional Director; Idriss Zackaria; both attend the closing ceremony.

“Despite all the obstacles and challenges that stood in our way; I am very much flattered that these Youth Olympic Games have exceeded all our expectations. We would not even have dared to dream of such a success,” said Zackaria in the closing ceremony.

Zackaria also said that Young Diplomats Africa team staged a game with “very impressive” and “touching” moment for the country, adding that it was “truly a youth Olympic games of a new African era”.

There is this vision of sustainability, credibility and youth development, and therefore a strong desire to engage with young men and women. We share this important message of tolerance, justice, equality and peace. We are lucky to be hosting the first Games of this rejuvenated movement in Chad. Our vision is to position these YOG as a new project for young people, a project which relies on young people; games that are organized with, by and for young people, in collaboration with several Chadian sport federations. Added Zackaria

The 2019 Youth Olympic Games held its closing ceremony at Idriss Mahamat Ouya Stadium in N’Djamena – the capital and largest city of Chad. The first edition attracted around 500 young athletes from the city and after 19 days of competition, it ended by celebrating the International Day of Peace that recognizes the efforts of those people who have worked hard to end the conflicts and promote peace.

Representing the Chadian Minister of Youth and Sports, Mr. Issakha Sougar; said that his ministry is ready to work with Young Diplomats as hard as possible and promises that “the department in charge of the promotion of youth and sports will spare no effort to support the initiatives of Young Diplomats in its policy of capacity building through the practice of sport by young people”. 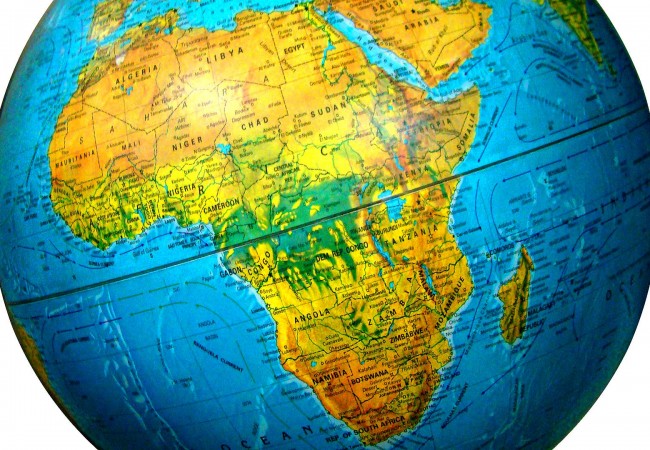 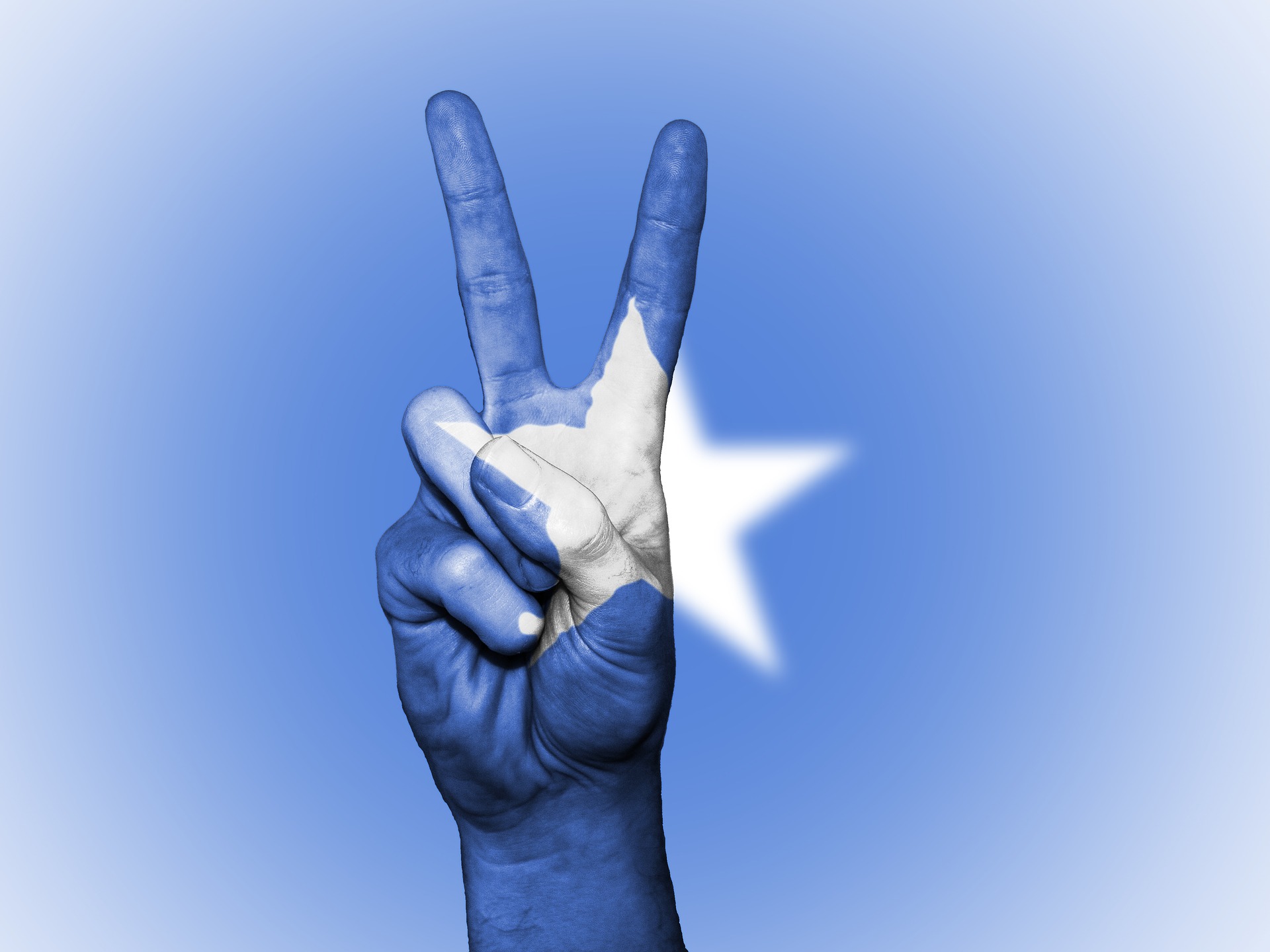