Because of the border connectivity, South Asia holds a great importance for China. Two of its neighbouring countries are nuclear powers (Pakistan and India) and one (Afghanistan) is a war-torn land. Thus, making South Asia a vital part of China’s geoeconomic strategies. China and Pakistan are all-weather friends. Because of China’s growing geoeconomic strength, India […] 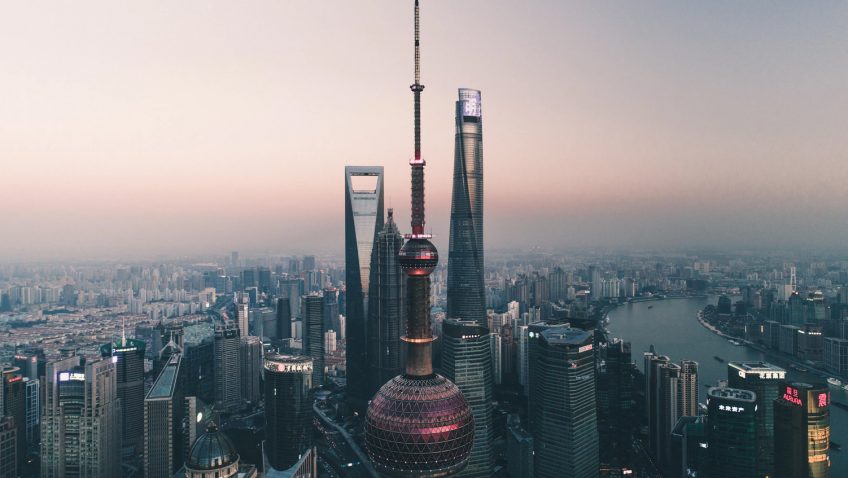 Because of the border connectivity, South Asia holds a great importance for China. Two of its neighbouring countries are nuclear powers (Pakistan and India) and one (Afghanistan) is a war-torn land. Thus, making South Asia a vital part of China’s geoeconomic strategies. China and Pakistan are all-weather friends. Because of China’s growing geoeconomic strength, India is also getting closer to China. Afghanistan cannot be left burning down so, China wants to achieve mutual development and safety.

This article aims at highlighting the geoeconomics of China in the South Asian region.

Within South Asia, China wants to create a stable environment. Five of the South Asian countries share a border with this country. Because of acrimony, distrust and hostility among the countries within the region, it would be naïve to consider China’s geoeconomic strategy within the region as a whole. China’s geoeconomic influence can be analyzed differently with different countries.

According to Former Pakistani Foreign Minister Hina Rabbani Khar, role and influence of the former empire of the Middle in Pakistan is mostly viewed positively. The Chinese state has heavily invested in Pakistan, from partnership in civil nuclear energy to $62 billion China Pakistan Economic Corridor (CPEC)- an infrastructure and transportation investment.

Glenn Diesen (2017) in this context argues that one of the most remarkable developments in China’s Southern land Corridor is CPEC. Along with infrastructure and energy investment for Pakistan, the port of Gwadar enhances the energy security for the red dragon because of its proximity with Strait of Hormuz. Access to Gwadar Port enables China to bypass the Straits of Malacca which will mitigate threats for China from US naval supremacy. It is a positive-sum game for both China and Pakistan.

Hina Rabbani Khar argues that India views the growing ties between Pakistan and China as Chinese containment strategy of India within the region. China also considers Indo-US alliance in the region as a containment policy.

In 2018, India ordered its officials to stay away from Dalai Lama rally. According to Financial Times report, India has done that to improve its ties with China. India is not the first country to do that. In 2014, Norwegian Prime Minister did not meet Dalai Lama. Norway’s Foreign Minister, Borge Brende told the reporters at that time that Norway wanted to focus on its relationship with China. Norway’s neighbouring country Denmark followed suit and Danish PM did not meet Dalai Lama as well (Harris and Blackwill, 2016). Therefore, it is likely that India is on its way to improve its ties with China because of latter’s growing geoeconomic influence.

Angela Stanzel (2014) argues that China has stepped into Afghanistan after the reduction of NATO and the US forces from Afghanistan. Afghanistan has become an attractive destination for Chinese investment because of various reasons. Afghanistan holds significance for China because of its Central and South Asian location. In addition to this, Afghanistan’s natural resources have also attracted China to step into the great game.

According to Hina Rabbani Khar, China is the largest single investor in Afghanistan. Afghanistan will get $400 million in royalties from its Aynak Copper Mine which is a sizeable portion of Afghanistan’s budget. China has also become politically involved in Afghanistan and openly accepts a role in the intra-Afghan dialogue.

China in other countries of South Asia:

Because of border proximity, South Asian Region holds a great significance for China. China does not want to lose its influence in the region. It works and will keep working on strategies to gain strategic depth in the region. Furthermore, India is the biggest challenge to China’s hegemony in the region (though China claims not to seek hegemony). Whatever the US does to contain China in the region, China plays the same game to contain India. Geoeconomics has played a significant role in favour of China in South Asia. China has vividly adopted geoeconomic strategies to achieve its geopolitical ends. 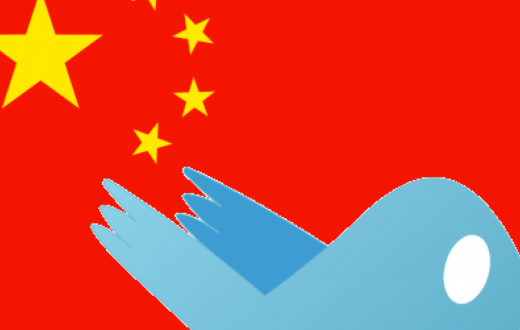