Today, it is nearly impossible for any region to avoid China. China has adapted itself to have this current position in the world order. From free-market economic reforms to the Belt and Road initiative (BRI), China has worked smartly to strengthen its economic might which it currently uses to advance its geopolitical ends.  China has […] 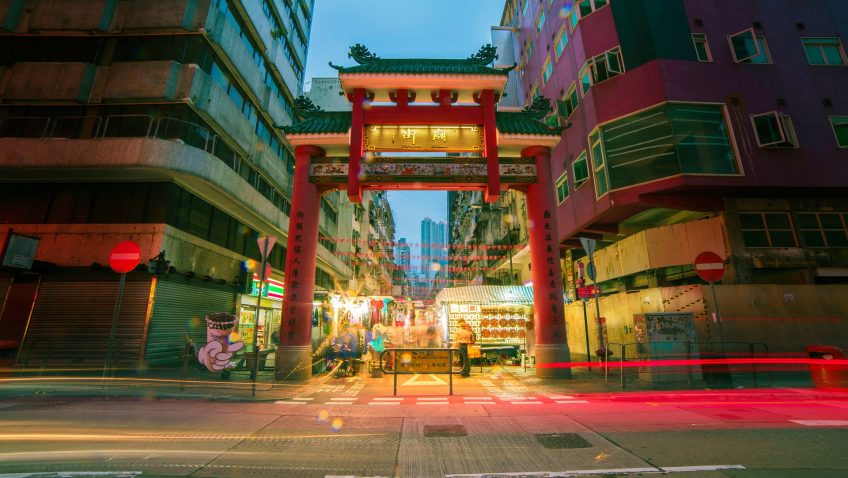 Today, it is nearly impossible for any region to avoid China. China has adapted itself to have this current position in the world order. From free-market economic reforms to the Belt and Road initiative (BRI), China has worked smartly to strengthen its economic might which it currently uses to advance its geopolitical ends.

China has started promoting its investment and trade in Eurasia to advance its geopolitical aims. In this regard, Sergei Guriev, Visiting Professor, Paris Institute of Political Science, says that the trade and investment in Eurasia is one of China’s key foreign policy initiatives. He adds that China’s investment in Eurasia is significant for the new Silk Road vision connecting China to the North African, Middle Eastern and European markets.

In this article, China’s use of economic tools to gain the geopolitical advantage in Eurasia will be discussed. In this context, China-Russia geoeconomic relationship will also be discussed.

Glenn Diesen (2017) writes in his book Russia’s Geoeconomic Strategy for Greater Eurasia that China’s Silk Road Economic Belt aims at connecting Eurasia with land-based energy and transportation infrastructure. Belt and Road Initiative was first announced in this region. Chinese President Xi Jinping announced the One Belt, One Road Initiative in September 2013 during his speech in Kazakhstan. He underlined the role of Central Asia and Kazakhstan in connectivity projects of Eurasia.

China is efficiently using Central Asia Regional Economic Cooperation (CAREC) to export its goods and meet its energy needs. According to Diesen (2017) Central Asia Regional Economic Cooperation (CAREC) is a transportation connectivity program connecting China to Central Asia. It was initiated in 2001 before the Belt and Road Initiative.  CAREC includes 11 countries; China, Afghanistan, Pakistan, Turkmenistan, Tajikistan, Uzbekistan, Azerbaijan, Mongolia, Kyrgyzstan, Georgia and Kazakhstan. It aimed at facilitating 5% of all trade between East-Asia and Europe by 2017. In 2008, the first trains ran between Germany and China. However, it was by 2013 that the transportation route became competitive to maritime routes by clearly announcing set time schedules, improving travel time and reducing transportation cost. In order to make the transportation route economically viable, adequate trade volume along with infrastructural development and mechanisms is indispensable. By 2011, approximately 200 containers used to pass from the Central Asian Territory which increased to 42000 containers by 2016. Moreover, in order to meet its energy needs, China has constructed pipelines through Central Asia and it is a consumer of Turkmenistan’s majority of gas exports. In this regard, China is also developing, Galkynysh Gas Field in Turkmenistan which is world’s second-largest gas field (Deisen, 2017 p. 85).

According to Sergei Guriev, Russia traditionally looked suspiciously at China’s growing influence in Central and Far East Asia. The Russian government did not allow investment of Chinese companies in Russia until recently and in order to keep away the same, it would expand Eurasian Economic Space and Customs Union to its neighbouring countries. Owing to western sanctions on Russia after the war in eastern Ukraine and annexation of Crimea, the west isolated Russia and Russia looked towards East as a counterforce. Since then Russia has become part of Asian Infrastructure and Investment Bank (AIIB) and New Development Bank (NDB) and Chinese companies have been permitted to buy stakes in energy industry of Russia. Moreover, Chinese investors have also been leased a large area of land in the Far East.

In addition to this, Glenn Diesen (2017) writes that in order to connect China with Russian Pacific Coast ports, to develop Arctic Sea Route and rail and road development to Europe, Russia has become a significant transportation partner of China. Furthermore, with the Eastern Siberia – Pacific Ocean (ESPO) pipeline, Russia supplies oil to China and it aims to supply gas with the power of Siberia – 1 and Siberia – 2 pipelines by 2019 (Diesen, 2017 & The Moscow Times, 2018).

In a way, western sanctions proved to be a blessing in disguise for both Russia and China. It has become a win-win situation for both the countries and that is what politics of geoeconomics is all about.

Moscow’s biggest apprehension is China-US bipolar system disguised as a unipolar system. The Road and Belt (BRI) initiative also undermines Russian influence in Central Asia which was maintained by the transportation and energy infrastructure of USSR era until a few years ago. Moreover, with the increasingly assertive Chinese naval activities in South and the East China Sea, Russia is afraid that they could be extended to the Sea of Arctic and Okhotsk (Diesen, 2017, p. 89).

Sergei Guriev believes that Russian neighbouring countries are welcoming Chinese involvement in the region because they are worried of “Big Brother’s” efforts to restore its geopolitical muscle. Kazakhstan is most importantly worried about Russian President Vladimir Putin’s words, “there was no Kazakh State before Nursultan Nazarbayev.” Putin has given such statements about Ukraine before the annexation of Crimea. Therefore, Russian neighbouring countries, most importantly Kazakhstan, are worried about Russia’s next moves. That is why they are interested in Chinese investment as a major economic counterweight to Russia’s dominance in the region.

“Kazakhstan is the most developed ex-Soviet ‘istan,” writes Rapoza in Forbes. He further adds that Kazakhstan is effectively taking advantage of the Chinese Silk Road. With around $8 billion in 2017, China has invested around $20 billion in Kazakhstan since 2014. Rich in oil, sharing the border with China and connecting China with Europe via its rail network, Kazakhstan holds a great significance for China.

To seek the internal insight on China’s geoeconomic moves in the region generally and Kazakhstan particularly, this author contacted a journalist from Kazakhstan.

“China is becoming more and more active in the region. Astana particularly very much welcomes the Chinese cooperation, I believe for several reasons,” comments Yerbulan Akhmetav, a journalist from Kazakhstan. Some of the reasons are obvious while others are latent. “Kazakhstan welcomes China because it wants to diversify its economy and move away from exports of natural resources. It wants to start manufacturing good with the help of China by attaching itself logistically to Chinese industries,” he adds them as obvious reasons. These reasons are economical in nature. However, latent reasons are more of political in nature. “Cooperation with China is to diversify foreign interests in Kazakhstan,” he remarks. Moreover, the rationale behind such cooperation is to secure the national interests of Kazakhstan. “The logic is to keep Russian, Chinese, American and if possible European Union investors in Kazakhstan so that they all will have something to lose if there is a political or military aggression towards Kazakhstan,” reflects Akhmetav. Sino-phobia is inevitable when people see so many Chinese walking in their streets. Akhmetav talked about the same phobia taking place in Kazakhstan. While talking other Central Asian countries, he added that it is likely that their relationship with China is motivated for similar economic and political reasons. China is one of the biggest importers of oil in the world and it is interested in the region for oil. Kazakhstan old importance for China because it is an oil-rich country which also happens to share a border with it, he concludes.

Geoeconomics is a positive sum game. China has become vital for Eurasia while Eurasia is crucial for China to meet its energy needs and reach out to its markets. Russia, however, is somewhat suspicious of Chinese moves in Eurasia. Despite this, it could not ignore China’s investments pouring into Russia. Russia’s neighbours being afraid of the “Big Brother’s” next moves welcomed the Chinese investments in their countries. 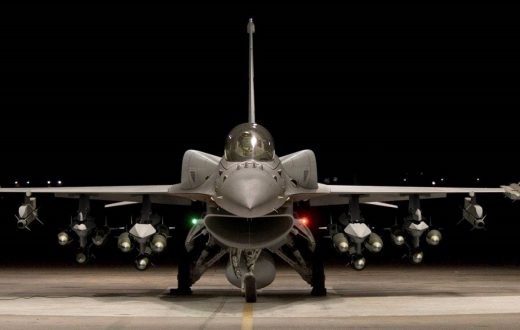