In 1901, Rudyard Kipling published a novel in which he clarifies the « Great Game ». This expression deals with the rivalry between European powers for the leadership of Asia.  The « Great Game » should invoke rules and laws. Who would be the players? In a globalized world, the players are numerous: multinational firms, States and their leaders, […] 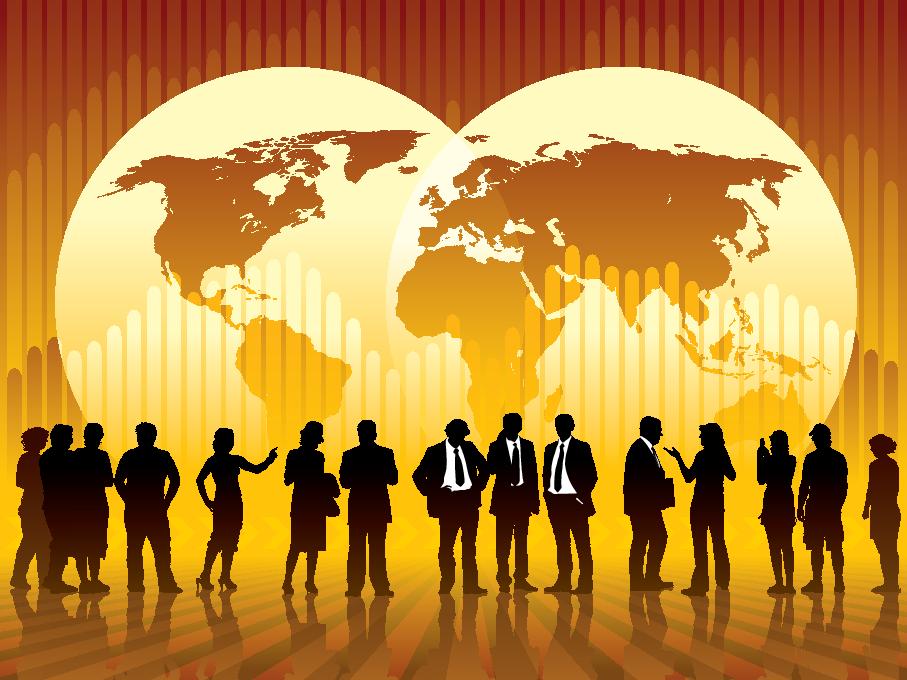 In 1901, Rudyard Kipling published a novel in which he clarifies the « Great Game ». This expression deals with the rivalry between European powers for the leadership of Asia. 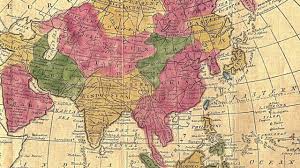 The « Great Game » should invoke rules and laws. Who would be the players? In a globalized world, the players are numerous: multinational firms, States and their leaders, Intergovernmental Organizations, military alliances, Transnational Groups. Every diplomat has to deal with these players. Once in a while, a player plays out of the game. A leader decides not to play by the rules and follow a specific guideline.

The rules of the game

Geopolitics of the 21st century follow a certain amount of rules. First, States are supposed to play by the rules established by a 70 years old system after the Second World War. Those organizations are NATO, the UN, the international trade organizations, and the European Union. Then, a second rule is to prevent the spread of nuclear weapons and to limit the number of aggressive policies. They are rules because the majority of the other players deem those behaviors as disrespectful. And the most important rule is that leaders set the rules.

A diplomat has to manage players who don’t play by the rules. The big mistake of any policymakers is to underestimate an outsider. Between the two world wars Hitler was that outsider. in 6 years, from 1933 to 1939, he left the League Of Nations, remilitarized the Rhine region, invaded Austria and occupied the Sudetenland. Hitler redistributed the cards and the other players let him bend the rules. The best Hitler and Nazism historian, Ian Kershaw, clearly explains that this audacity made Hitler be the strongest personality in Europe. From/Between the fall of the Berlin Wall to/and the current war in Ukraine, Russia left the game. The audacity of Vladimir Putin either in Ukraine or in Syria allowed him to get back in the game. In the years to come, it has to be said that China could be bold especially about a certain number of islands Chinese leaders claim to be in their possession.

How should the diplomats react to boldness?

The diplomats have to think beyond themselves. They have to understand that they are part of the game. Antagonizing their enemies is a normal reaction but the diplomat must be aware that the outsiders need audacity because they don’t belong to the game. The outsiders use the most primitive way to rebalance power relations: violence. Each player has to be ready to face it, each player has to deal sooner or later with violence. No policymaker should be surprised of such behaviors. Machiavel warned us 500 years ago « men have two options to fight with the others: law and violence. When law is non-efficient, men often use the other option » 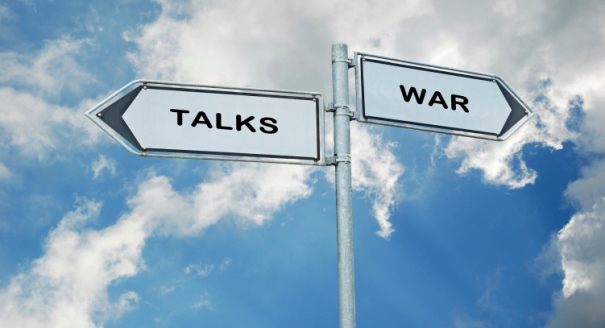 What is a Good Diplomat? 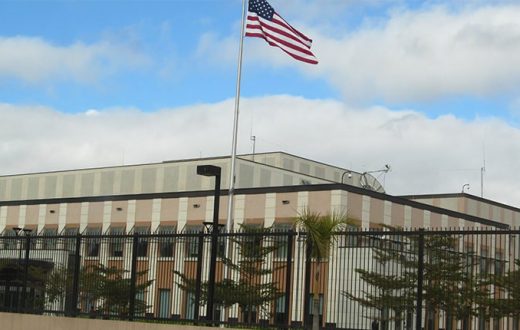 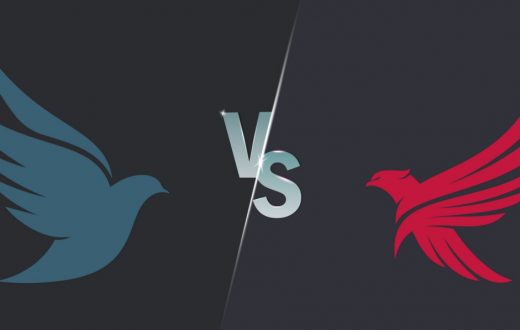