Raging debates contest over various issues of the board which reign from Economic to major security problems, though the arguments pertaining to International Policies are often very complex they may be simplified by dividing them into two fundamental doctrines or perspective, the Hawkish policies which means policies that advocate a more aggressive solution which could […] 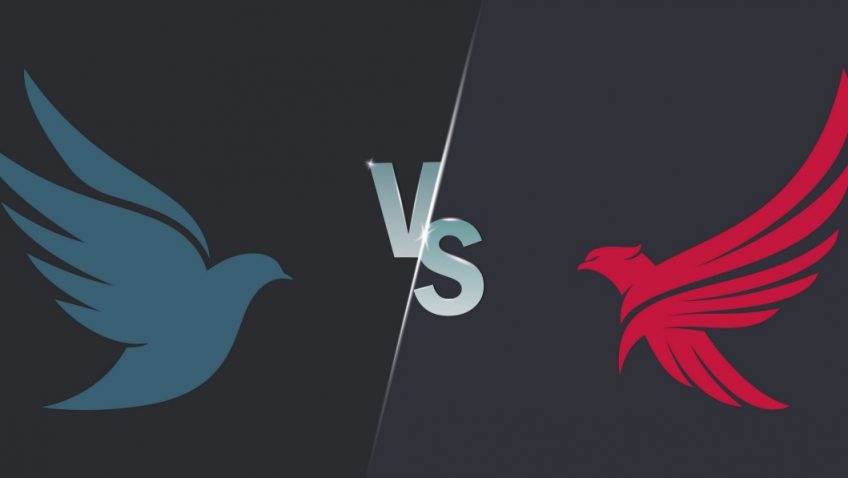 Raging debates contest over various issues of the board which reign from Economic to major security problems, though the arguments pertaining to International Policies are often very complex they may be simplified by dividing them into two fundamental doctrines or perspective, the Hawkish policies which means policies that advocate a more aggressive solution which could pertain to embargos, aggressive lobbying or even some cases limited warfare. Dovish policies, in contrast, favor reconciliation, compromise, and diplomacy.

In the raging debates between both sides, each side accuses the other of being completely irrational and incomprehensible with popular slurs used against Hawkish reducing them as “warmongers” and “Violent”, whereas Dovish are often labeled as “weak” and “indecisive”, which threaten National Security at best and at worst may be accused of having a soft spot for Terrorist organizations.

The truth, as always is complicated and largely lies in between the conflicting sides, each side whether Hawkish or Dovish polices consider themselves to be Rational while considering others to be irrational. The truth, however, is that both sides have legitimate concerns and are rational in the pursuit of their own goals. The problem is that those goals are different due to different assumptions.

The assumptions of each side must be discussed and understood at an intimate level. Without which we cannot proceed. We will firstly start by detailing the assumptions regarding the Hawkish policies. Contrary to the beliefs of Dovish policymakers, Hawkish policymakers are not warmongers who would like to do nothing more than to fight wars and are bloodthirsty. Such distorted images about each other, lead to walls being formed which results in increasing hostilities against each other. The fundamental beliefs of hawkish policies are that the world is not just. The world does not have an established order we live in an environment of chaos. And in the environment of international chaos, we must defend ourselves from dangerous elements such as nonstate actors or aggressive states. In such an environment we need to defend our selves and establish a security paradigm. Here security paradigm does not mean safety from state aggression or terrorist attacks but economic security as well which includes food and job security. In short, they see the states in a struggle to survive in a harsh geopolitical climate. The hawkish policymakers see themselves as defenders of their nation and guide them by making prudent policies which maximize their survival.

Dovish policymakers, in contrast, believe in the establishment in a world of order, this world order can only be achieved via the policy of reciprocity. If we do not honor our international agreements and prefer peaceful ways to conduct our state affairs on an international level no one else would. They believe that conflict begets further conflict and that if we are to establish a world order based on peace and mutual respect, we have to lead by example. Our focus should instead to build on welfare states, states which promote welfare. It is important to note that hawkish states and policymakers are in no way against welfare policies, in fact, some hawk8sh state does indeed have successful welfare policies. However, their emphasis is on security and not welfare.

Hawkish policymakers, therefore, see that proactive defense preemptive strike policies and over-reactive defense policies and noninterventionism. The fundamental dilemma between these two aspects is what defines the majority of dovish and hawkish argument. Take the issue of policy of foreign interventionism,  states often debate whether they should interfere in the matters of other states. The argument seems obvious of course not, that is by dovish policy Makers. However, upon closer inspection, we realize that the argument is not so straight forward.

Ahmed
My name is Syed Ahmed Ali I am a Student at Szabist in Karachi. I am currently doing my bachelors in social sciences and majoring in International Relations. I have a unique interest and appetite for Politics and International relations and wish to start my carreer as a writer and blogger to express my views on politics and Interrnational affairs. As a student and as an enthusiast I hope i can learn and express my ideas to the fullest. 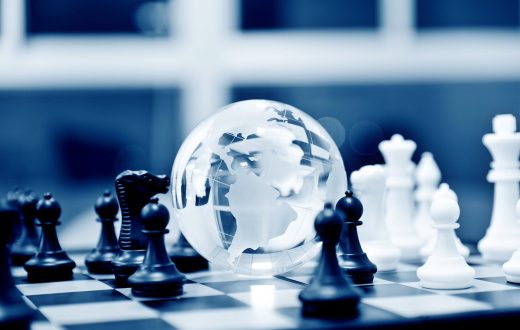