Erdogan and the future of Turkey

On Sunday, Recep Tayyip Erdogan , Turkey’s longest- ruling prime minister, won the country’s first direct presidential election. He will now change hats, moving from one executive position to another, but will keep his place as the most powerful man in Turkey. For over a decade, the United States and Europe have viewed Turkey as a […] 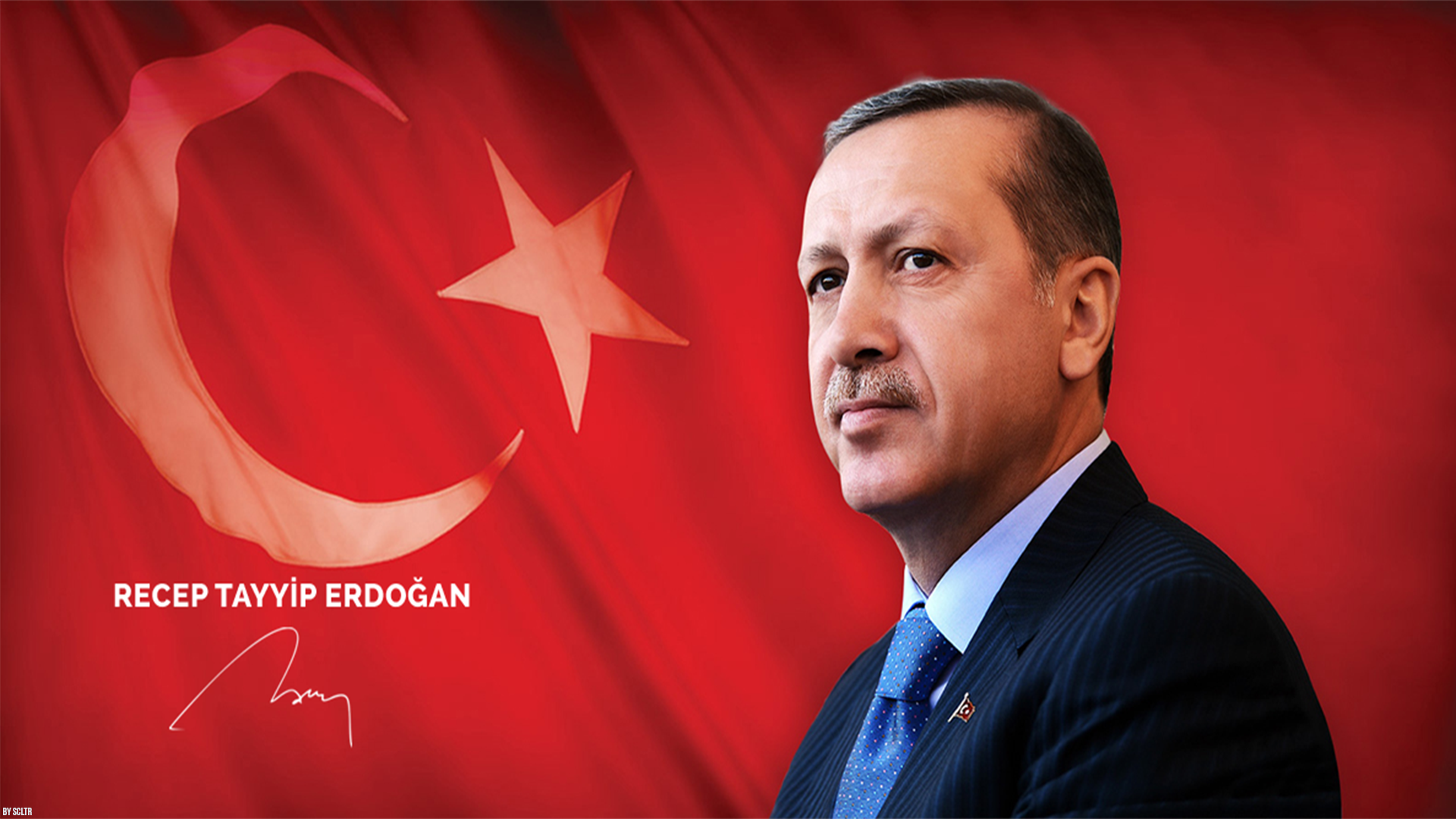 On Sunday, Recep Tayyip Erdogan , Turkey’s longest- ruling prime minister, won the country’s first direct presidential election. He will now change hats, moving from one executive position to another, but will keep his place as the most powerful man in Turkey.

For over a decade, the United States and Europe have viewed Turkey as a model for other Muslim-majority nations. For many, Mr. Erdogan’s Justice and Development Party, known by the initials A.K.P., seemed to affirm that an Islamist polity could also be democratic. But this line of thinking was mistaken.

Throughout his tenure, Mr. Erdogan has governed in an increasingly authoritarian manner. The A.K.P. has used democracy as a vehicle to consolidate power, rather than as a system of checks and balances to protect political and ethnic minorities. Mr. Erdogan’s government has made a habit of quashing any opposition, most prominently during the 2013 Gezi Park protests where the police used tear gas and water cannons on demonstrators.

And despite Mr. Erdogan’s victory in Sunday’s vote, his era may actually be coming to an end. Just as he once rode to power on a wave of conservative Islamist sentiment as formerly marginalized Turks found their political voice, the next great wave in Turkish politics will be a liberal one. Even after dominating the airwaves during the campaign, Mr. Erdogan eked out only 52 percent of the vote, a similar result to his past victories. His support appears to have peaked.

Mr. Erdogan cut his political teeth in the 1980s within Turkey’s Islamist Welfare Party, also known as the S.P., when it was a lonely opposition voice in a staunchly secular state. When I lived in Turkey in the 1990s, the future had Mr. Erdogan written all over it, even if he was then a political unknown and the S.P. was only a marginal party. He rose to prominence because the party led a grassroots political movement promising to make Turkey a more just place for the pious underclass. At that time, Turkey was poor, and the dream of a fair society, sold by door-knocking S.P. activists, appealed to the masses. Islamists represented the future. In 1995, Mr. Erdogan was elected Istanbul’s mayor, and in 2002, he became the country’s first Islamist prime minister.

Once in power, Mr. Erdogan resorted to anti-elitist rhetoric to boost his support, using his underdog image to attack his critics. He targeted his secular opponents first, with assistance from the conservative Gulen movement. Alleging that these groups were about to carry out a coup, he locked up hundreds of military officers, and used the incident to justify imprisoning scholars, secular politicians, and journalists. Even though the prosecutors could not produce a full and convincing account of the supposed plot, Mr. Erdogan acted pre-emptively against his opponents. The paradox of employing authoritarianism to protect democracy went unnoticed in Washington and Brussels.

Last year he went after the Gezi Park protesters, charging them with running a vast conspiracy against him with assistance from Europeans and the “interest-rate lobby,” a thinly veiled reference to Jews. The police used tear gas and water cannons to disperse millions of Turks who took part in these anti-government rallies.

Finally, he went after his allies. In December 2013, when Gulen-affiliated prosecutors pressed corruption charges against him and other A.K.P. officials, Mr. Erdogan employed his signature tactic. He made the movement his new political piñata, accusing the Gulenists of conspiring with the United States to overthrow him.

The narrative of victimization that Mr. Erdogan has deployed since his days in the opposition, combined with Turkey’s undeniable economic success, has created an untouchable cult of personality. All three branches of government in Turkey are now firmly in his hands.

But a problem awaits President Erdogan: Turkey is nearly evenly split; on Sunday 48 percent of Turks did not vote for him. And Mr. Erdogan cannot rely on growing popular support. In the 2011 parliamentary elections, his party received 21.5 million votes. In March’s nationwide local polls, it got 20.5 million votes and on Sunday, Mr. Erdogan was able to collect 20.7 million votes. He and his party have plateaued.

This is because the A.K.P. no longer represents the future of Turkey. True, Mr. Erdogan has transformed the country economically — the Turks are not poor anymore — but he also rules with an iron grip, and Turks increasingly want a free society. Moving forward, Mr. Erdogan’s biggest challenger will be the amorphous liberal movement that led the Gezi Park protests.

Today, Turkey’s future has liberalism written all over it. Just as the Islamists came from the fringes in the 1990s after years in the political wilderness under strictly secular Kemalist rule, a new generation of liberals is emerging as a grassroots movement, using the power of social media to sell their own dream: a truly democratic Turkey.

The liberals do not yet have a charismatic leader or a party to bring them to power, as Mr. Erdogan and the S.P. eventually did for Islamists in the 1990s. The country’s opposition, the Republican People’s Party, or C.H.P., is a mix of secularists and die-hard leftists. It needs to undergo a metamorphosis to become a real force. And although the Kurdish-led People’s Democratic Party, or H.D.P., has promoted a decidedly liberal message and increased its share of the national vote from 5 to almost 10 percent, it’s still a small party and having violent Kurdish nationalists among its ranks won’t help win broader support.

Turkey’s future liberal movement will have to bring together liberal Kurdish nationalists and liberal secular Turks. Its leader is yet to emerge. But the energy and ideology are there, and he or she will one day step forward to transform Turkish politics the same way Mr. Erdogan revolutionized the country after surfacing from the youth branch of his party.

He will go down in history as the leader who transformed Turkey economically, but the liberals will transform it politically