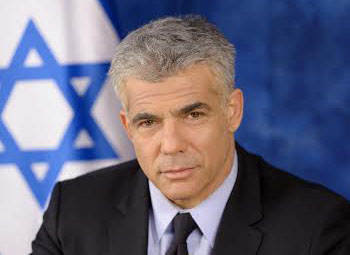 The Prime Minister says about the Minister of Education- in the middle of a government meeting – that he is childish and irresponsible and the minister of education says about him in return that he is a blogger. I will not argue over the facts, these are fine distinctions of people who know each other very well, the question is how do they work together after to improve children’s education?

And before that there was the letter. A letter of 25 Likud members, including ministers in this government: Elkin, Akunis, Regev, who called to stop the Amona eviction. First time in the world- ministers of a government are writing protest letters and sign petitions against the government in which they are sitting in. They strongly protest the fact that they themselves make decisions that they don’t like.

This law for Amona is exactly the same thing. It is not a real law, everyone who voted for it knows it won’t stop the eviction. Everyone who voted for it knows it will be disqualified by the High Court of Justice. That’s what they want. They want it to be disqualified because then they can whine over the High Court of Justice’s decision instead of doing their job.

Their job, their real job, is to stand in front of the people of Amona- I did this, I met with their representatives- and to tell the hard and hurting truth: that nobody likes this, but we don’t have a choice. And then to go and find them real solutions so they won’t live for 11 years in caravans like the Gush Katif residents after their eviction, or 4 years next to cardboard homes like the Ulpana residents of Beit El. That’s the job, but nobody works in this government.

And it’s exactly the case with things that don’t have a political disagreement on them. 18 members of the coalition, including the head of the party of our Treasurer, write a letter to the Prime Minister in which they say that they mustn’t pass the budget without including the national plan to help the north.

Excuse me? you are members of the coalition, not the opposition. This government is still standing because of your votes. If you think it’s important, put it in the budget. If not, don’t put it in. Instead they invented a 3rd method- instead of doing what’s necessary, they write each other letters.

Another example from yesterday: they passed “The Muezzin Law”, which is meant to stop the Muezzin in the mosques to wake up the entire neighborhoods at 4am. It’s a great idea. I’m in favor. But we don’t need this law. Do you know why? Because we already have this law. It is called the law of noise regulations of the office of environment protection and they could activate these regulations tomorrow morning. But that’s too hard. That’s really, truly, governing. That’s already working. They don’t want to do that, so they prefer to pass a bill that already exists and giving it a name the media will like to meddle with because it insults Muslims.

Because there is no reality in this government, there is only what they say about you in the media. And the Prime Minister, instead of telling them “stop messing around and get to work”, which is what I would have done, is more busy in this than his ministers. In the past few weeks the Prime Minister wasted dozens of hours on meetings with the media, in speeches about that the media is out to get him, writing posts on Facebook and comments to the media that don’t add respect to the office of the Prime Minister, trying to close media channels while opening others.

When does he deal with security when will he actually check on the national plan to the north, or the ammonia tank, or bringing down prices of afternoon school activities? The grants to the doctors in the periphery?

YoungDiplomats would like to thanks Tom Wexler for his translation from Hebrew to English. 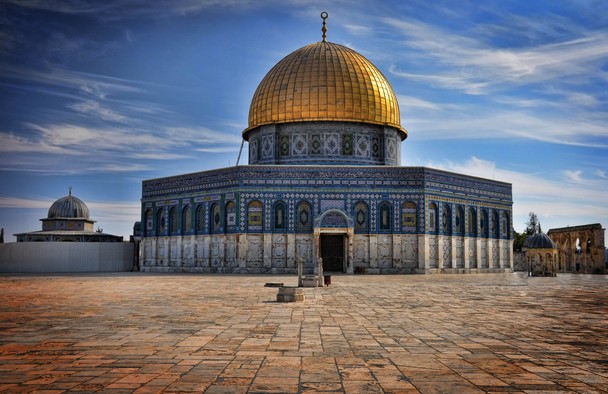 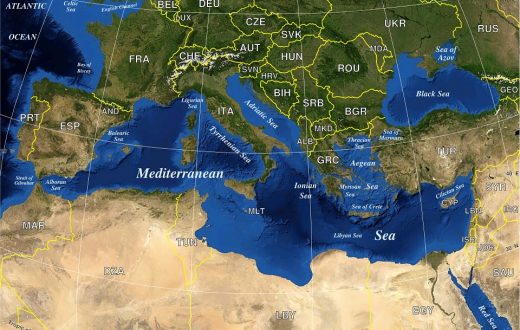