The American fiasco in the Middle East, coupled with the bequeathed legacy of Trump’s era, is posing tremendous challenges to the new American administration. Though the latest Russian invasion of Ukraine and the ongoing horrendous chaos in the global economy are distracting Washington from China, the Biden’s administration so-called “Indo-Pacific” strategy entails that Asia remains […] 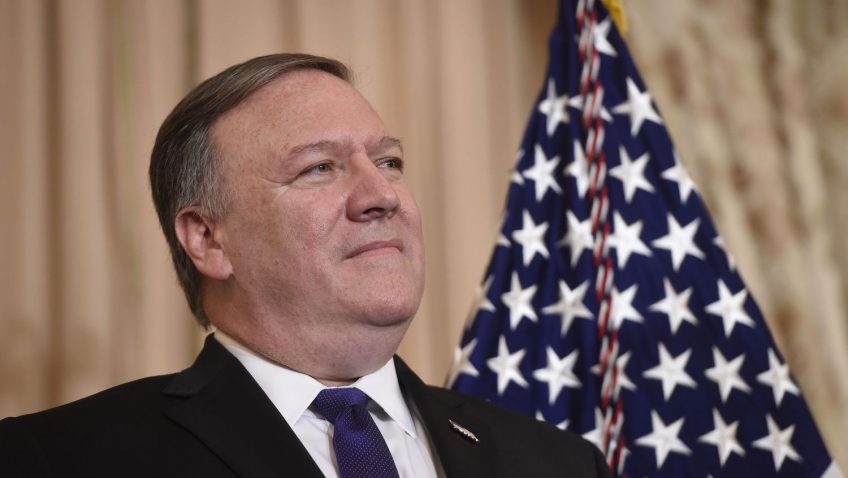 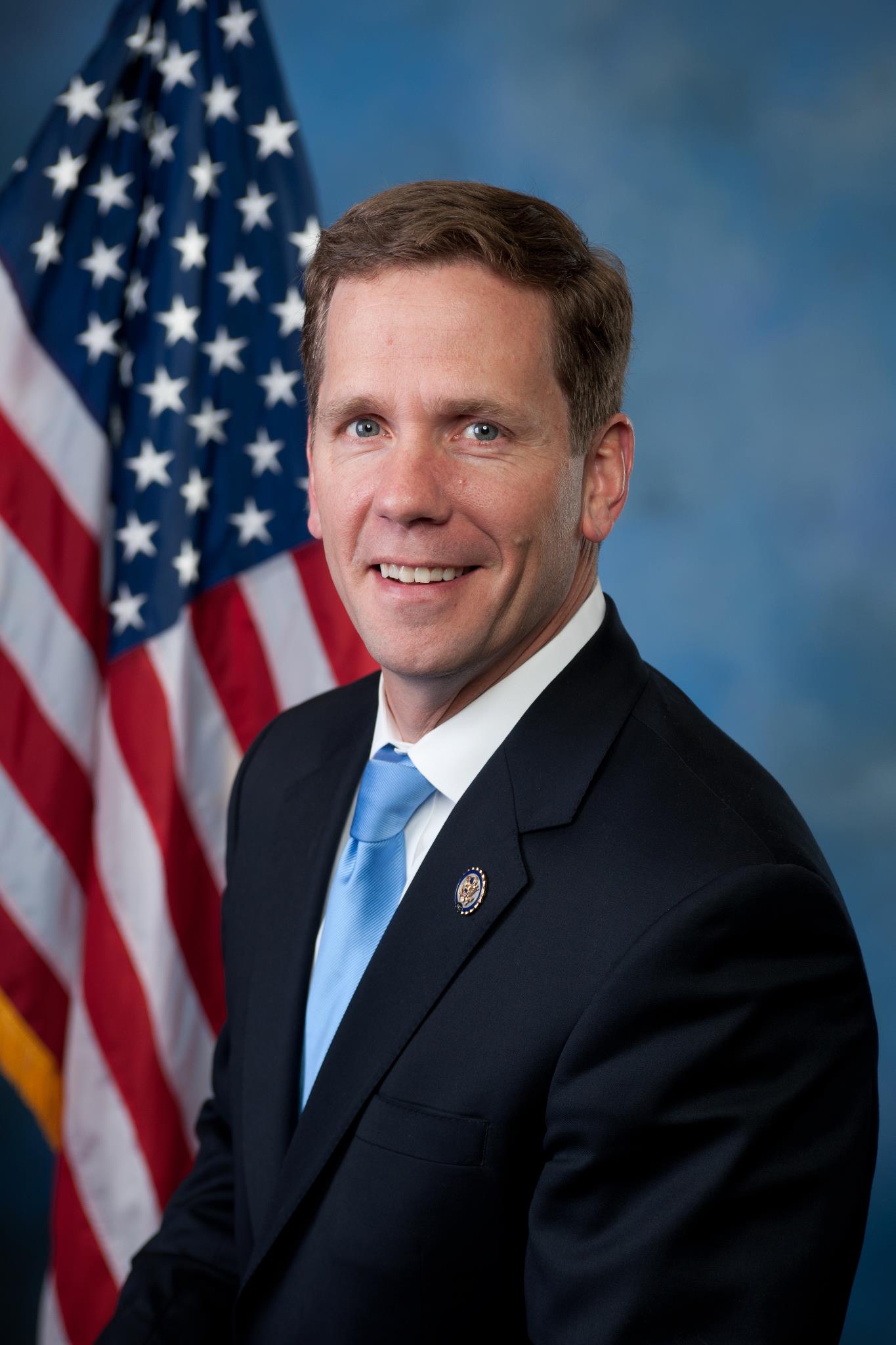 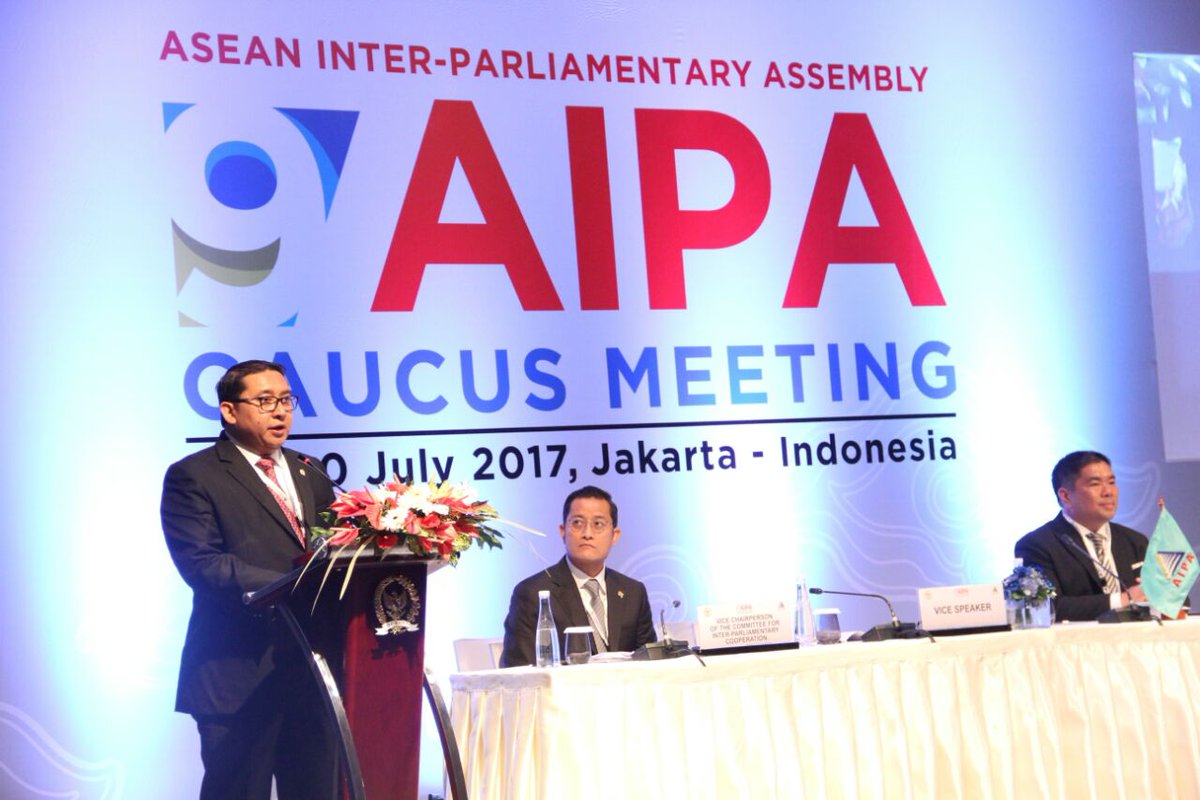