Interview about Trump Foreign Policy, The Yellow Vests and Iran

Interview with Frederic Encel and Emmanuel Navon, two leading geopolitical experts at the Netanya Academic College, one of the leading academic college in Israel, that plays an important role in shaping French-Israeli relations. Netanya is indeed a city with an important population originally from France. The Academic College regularly holds Geopolitical conferences with important French […] 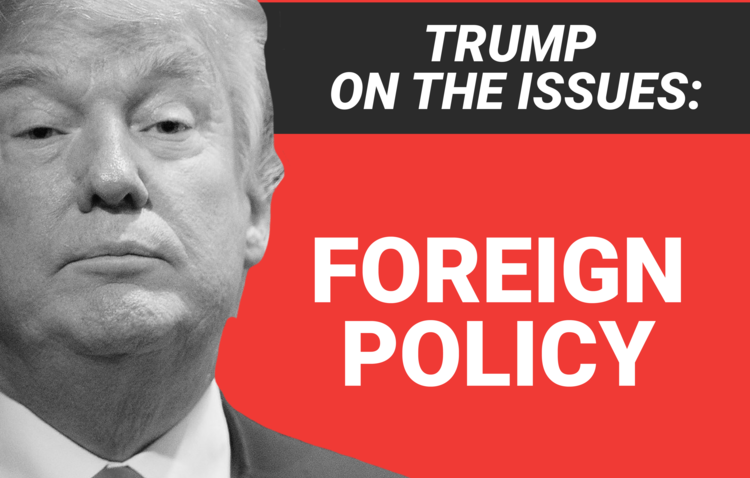 Interview with Frederic Encel and Emmanuel Navon, two leading geopolitical experts at the Netanya Academic College, one of the leading academic college in Israel, that plays an important role in shaping French-Israeli relations. Netanya is indeed a city with an important population originally from France. The Academic College regularly holds Geopolitical conferences with important French figures.

Dear Mr. Encel, what do you think of the “Yellow Vests” in France :

Macron is constantly criticized for being low on the polls but this is a wrong analysis. Macron is still popular, he still has the same amount of people that voted for him. The last poll published in LeMonde, he would still perform 25% if the elections were today. He did 26% at the last elections.

The influence of Netanyahu is only a secondary factor. The Primary factor dictating his Iranian Policy is Saudi Arabia.

We recently saw that Trump’s Foreign Policy was under intense pressure in the mainstream media in the US. We often have the depiction of Donald Trump being crazy. What do you think, as an expert, of his Foreign Policy? Is it coherent?

Trump’s base is remaining the same and still supporting him no matter what.

Yes but even Fox news recently criticized him

Fox News criticism are not significant and are very different from CNN’s criticisms.

To come back to Trump Foreign Policy , before the elections Trump had announced a very strong Alliance with Russia. It didn’t work as we see now. However for China, he announced already the commercial war in his political campaign, so he is coherent with what he promised.

Regarding North Korea there was an aggressive attitude from Trump, to finally arrived to an agreement a minima, with little content. A small agreement but still an agreement.

Do you think it is a success for the American Foreign Policy?

This agreement is a big success for American allies in the region mainly South Korea but most importantly Japan.

Regarding Iran, Trump threatened but he went even further in its will to modify the JCPOA agreement with Iran. His Iranian Foreign Policy is led by Saudi Arabia will to purchase 110 billions dollars worth of American military equipment. Trump is consistent and following his campaign promises. These purchases from Saudi Arabia should boost the job market in the US , especially in the Industrial sector. When we know what is the plue-value on the sale of American military equipment.

When Trump come to Saudi Arabia in 2017, he doesn’t even know where his Qatar, and is not interested.  What he knows is that Saudia Arabia is key to American Industrial Success.

What about the influence of Netanyahu regarding Iran? Are you saying it’s a secondary factor?

Yex exactly the influence of Netanyahu is only a secondary factor. The Primary factor dictating his Iranian Policy is Saudi Arabia.

So if Netanyahu was not influent, why moving the American Embassy to Jerusalem? It is an extremely significative gesture, that no American President had the courage to do before despite promising it their electoral campaign.

Trump cared about Israel only during the electoral campaign. Trump was rich enough not to need support from the American Jewish community that votes democrats anyway.

American Jews besides Florida votes mostly outside the Swing States. He did it only to win the support of the Evangelical community – that didn’t even vote in mass for him-.

Since his election, he plays a lot the Jerusalem Card, and he knows in a good businessman that Saudi Arabia is the only country in the world that is capable and able to buy so much American Military Equipment.

Saudi Arabia is obsessed by Iran, especially since the arrival of MBS in power. Everything for Trump is good to reinforce the Sunni Axis against Iran and basically reinforces Iran’s enemies.

This way Trump Transfer his US Embassy in Jerusalem, win the support of the evanlegic community, and abroad, in support for Arab support (we cannot say there was any strong official Arab opposition in the embassy move)  for this embassy move he reinforces the sanctions to Iran. “Chapeau L’artiste” (well done).

On this question is strategy is well done or at least is coherent, not idiot.

It is a good question, I have only one hypothesis for it, it is Trump himself. I work on it since a while and I can tell you that I don’t know anyone in the Trump administration that could be assimilated as a “Kissinger-type” adviser on Foreign Policy.

Regarding his Foreign Policy of Economic War against China?

I will not be severe against Trump Economic Policy as he was elected by Americans in order to protect his country economy.

Mr, Navon what do you think about Trump Environmental Foreign Policy, as many young diplomats readers things its retarded and clearly a mistake.

The Environmental issue has become theologic, Trump has the right to question himself on the real causes behind Global warming.

The agreement was very badly negotiated by Obama, and he thinks that the price paid by the US is too high.

Israel Is getting closer and closer to GCC countries of Sunni states, is it a trend that is going to get stronger in the coming years or just a temporary phenomenon?

It totally depends on Iran’s attitude. As Iran is financing many proxies in the region created tensions in several countries.

The real challenge would be in Syria, where Iranian influence is growing, however, it would be limited by Russia , as Russia didn’t save Syria to give it to the Iranian.

The Russian Strategy is excellent in Syria , as they avoided sending men.