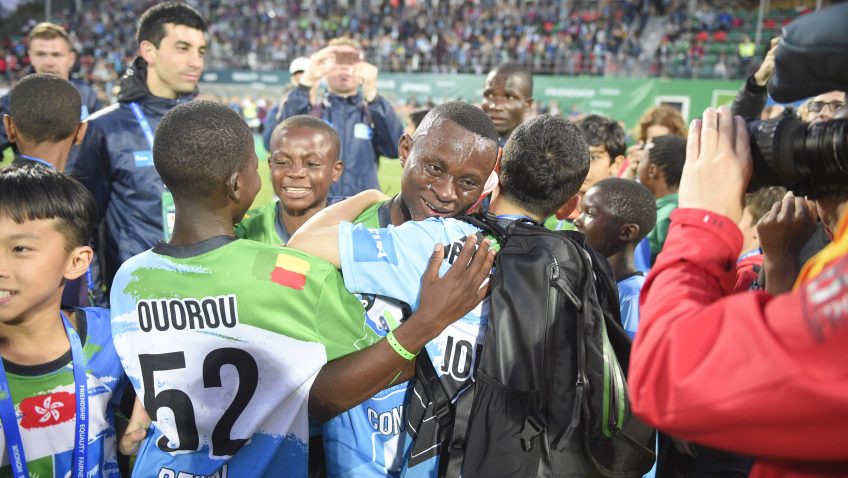 32 International Teams of Friendship, consisting of young 12-year-old athletes, boys and girls, including children with disabilities, from Africa, Europe, Asia, South and North America, Australia and Oceania, met on the football pitch.

The Sixth Season of the Football for Friendship programme was marked by an unprecedented expansion of the geography of the project: a year ago representatives of 64 countries took part in the final events, but this year Young Footballers, Young Coaches and Young Journalists from 211 countries and regions of the world met in Moscow in order to step up and build our world as it should be.

This season the 32 International Teams of Friendship were named by rare animals on verge of extinction to popularize a protection of the wild nature and increase interest of young generations to preserving the world fauna. The teams were traditionally formed on the friendship principle – the athletes of different nationalities, genders and physical abilities are playing together in each team. For example, in the team called Siberian Tiger have met the participants from Burkina Faso, East Timor, Syria, Yemen, Morocco and Jordan while the Imperial Woodpecker team consists of young sportsmen from Germany, Belize, Guatemala, Canada, Nicaragua and Slovakia.

Football stars, leaders of the Football Federations, representatives of the Russian Football Union, the Paralympic Committee of Russia as well as social activists, including Aleksandr Kerzhakov, the senior coach of the Junior Russian Team, Syrian footballer Firas Al-Khatib as well as the Prince and the footballer from Saudi Arabia, Alsayyar Abdulrahman. The final games of the Football for Friendship World Championship commented the Young Journalist from Syria Yazn Taha.

“I`ve been supporting the Gazprom International Children’s social programme Football for Friendship for a long time. All the young athletes who took part in the World Championship today are very talented and promising guys. Watching the games of Teams of Friendship, I was really concerned about the teams and I have to say that the final game was brilliant. I’m going to follow further careers of the young sportsmen with great pleasure. I am sure that each of the participants of the programme will be able to achieve outstanding sports results”, shared his impressions Alexander Kerzhakov, Head Coach of the Russian Youth Team.

On the eve of the final tournament of the young participants of the Football for Friendship programme spent three days at the International Friendship Camp on the territory of the Spartak Football Academy, where the sports trainings, lectures and master classes from the famous athletes, journalists and representatives of the reserves of rare species of animals were held. On June 12, the qualifying games of the Football for Friendship World Championship were held at the Sapsan Arena Stadium, the teams of Comodo Dragon and Chimpanzee reached the final.

“I am glad to participate in the final events of the Sixth Season of the Football for Friendship programme. It’s great that children from all over the world are united by such a project: it is important not only for sports development, but also for personal growth. It is nice to see how young talents put their heart and soul into their favorite activities, and it`s amazing that just in 3 days of the Friendship Camp the children have managed to become friends and demonstrated a real team game,” said Alexander Alaev, Director General of the Russian Football Union.

It is also worth mentioning that the Gazprom International Children’s social programme Football for Friendship has been implemented by the PJSC Gazprom since 2013. The goal of the project is to develop children’s football, foster tolerance and respect for various cultures and nationalities among children from different countries. The key values promoted by the programme participants include friendship, equality, fairness, health, peace, devotion, victory, traditions and honor.

The main event of the project is the annual International Football for Friendship Children’s Forum, which brings together young players from around the world and where they discuss the issues of respecting values around the world with representatives of the media and famous players. 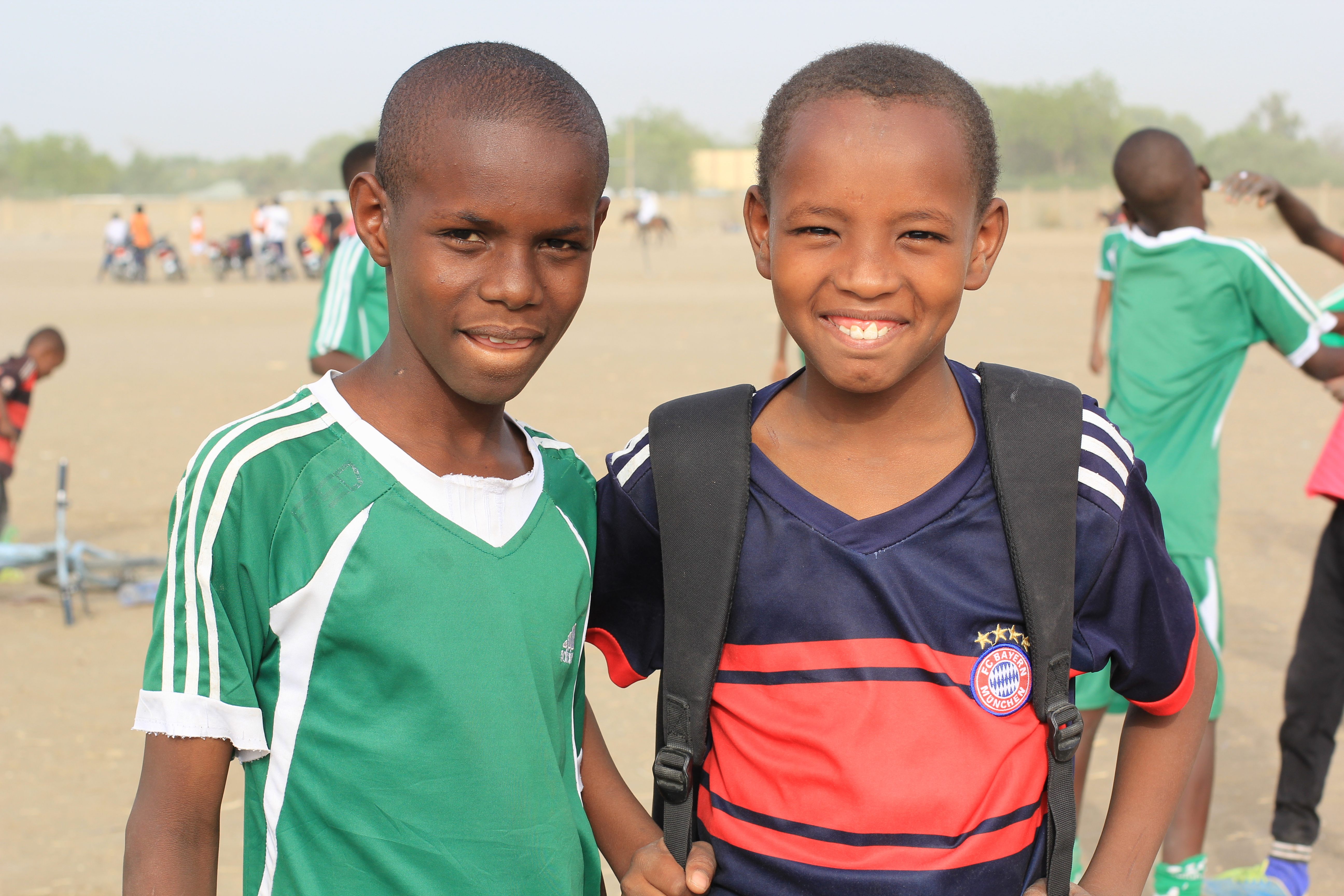 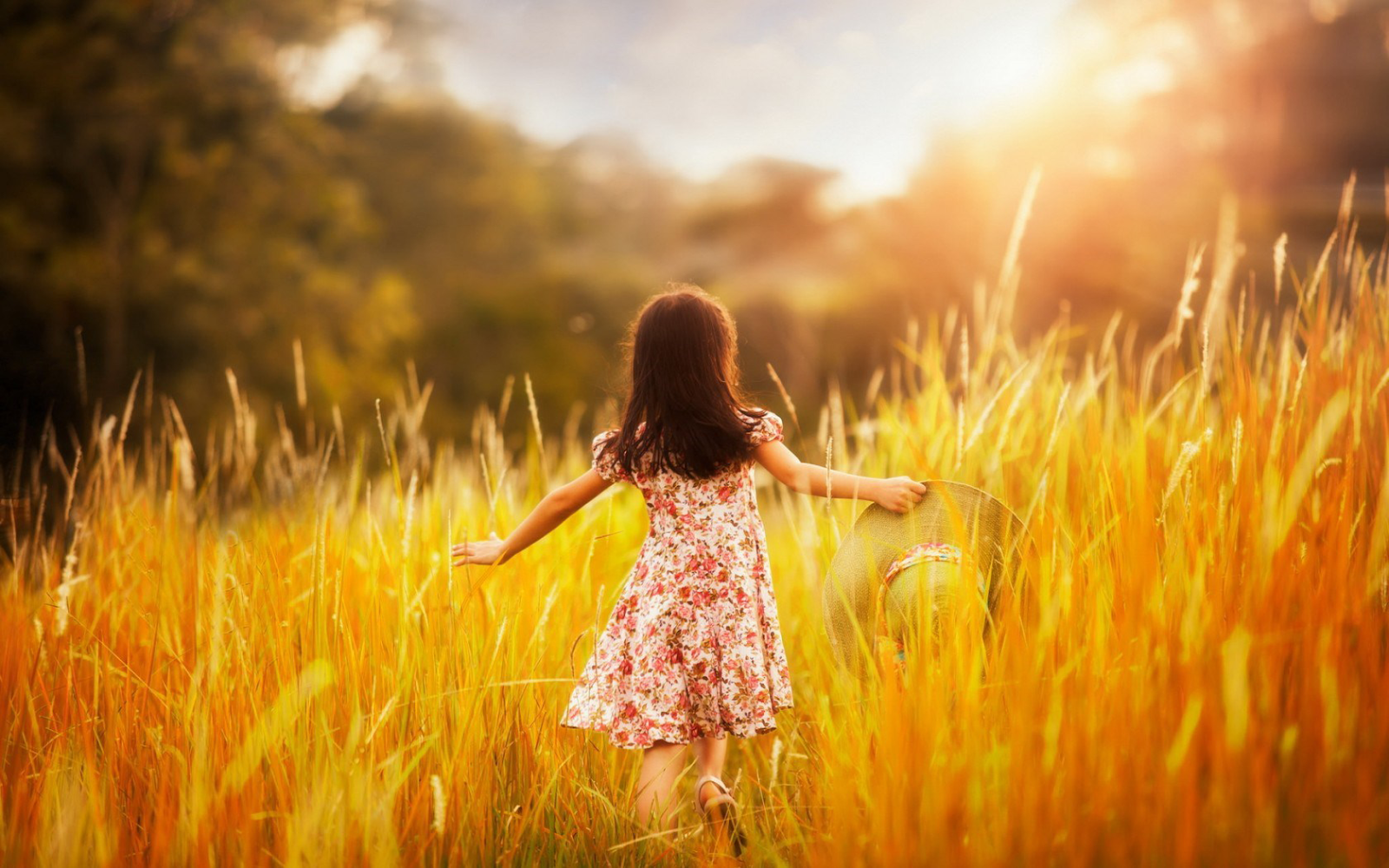 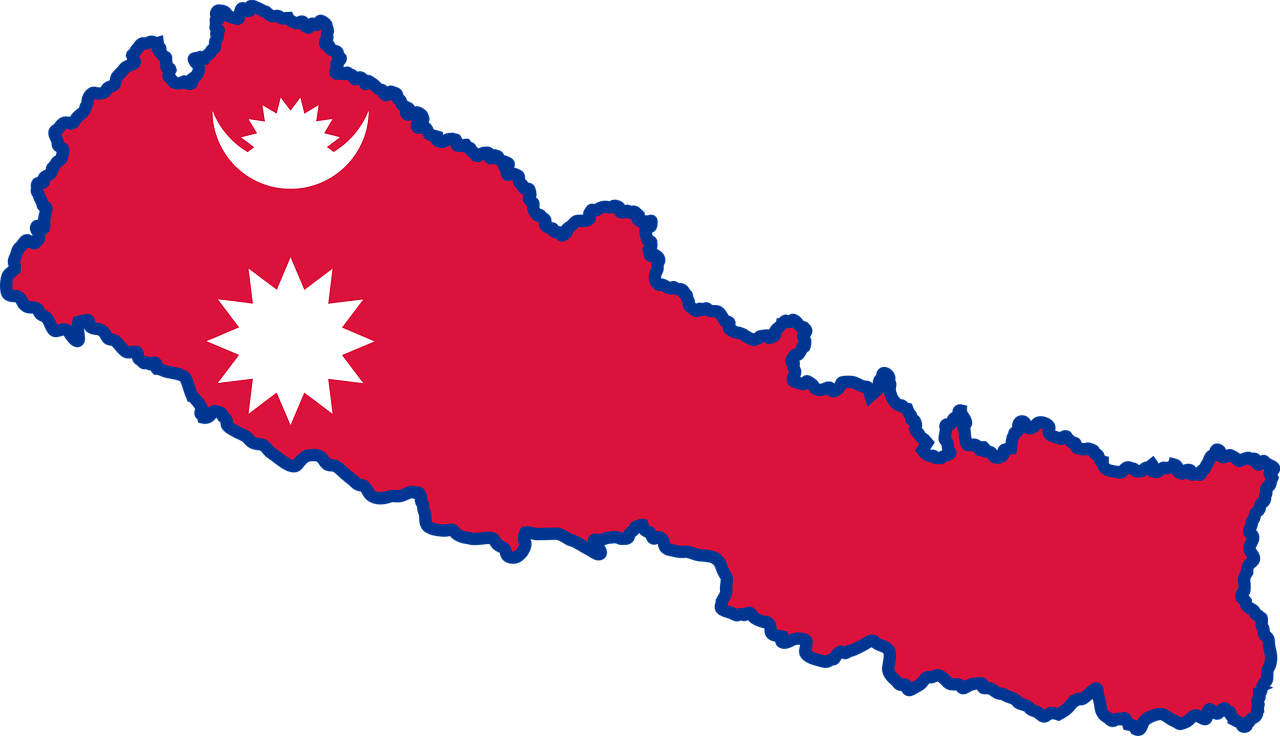 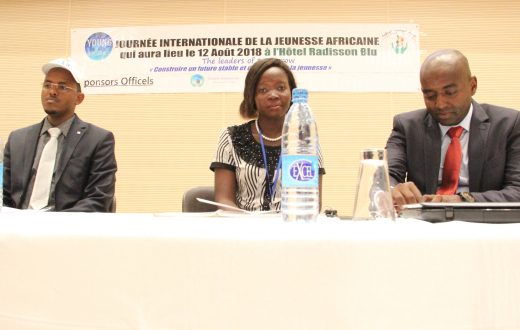