Netanyahu’s unexpected confrontation with US Jews The meeting that Prime Minister Benjamin Netanyahu had with Jerry Silverman, the CEO of the Jewish Federations of North America, on June 27 failed to allay the tempest that the prime minister had just stirred up over Israel’s relationship with American Jews. Author Mazal Mualem Posted June 27, 2017 on […]

Israeli Prime Minister Benjamin Netanyahu acknowledges applause as he arrives to address the American Israel Public Affairs Committee (AIPAC), in Washington, March 4, 2014. Netanyahu urged world powers on Tuesday not to allow Iran to retain the ability to enrich uranium, saying it must be stripped of all nuclear technologies with bomb-making potential. REUTERS/Mike Theiler (UNITED STATES - Tags: POLITICS TPX IMAGES OF THE DAY) - RTR3G15H

The meeting that Prime Minister Benjamin Netanyahu had with Jerry Silverman, the CEO of the Jewish Federations of North America, on June 27 failed to allay the tempest that the prime minister had just stirred up over Israel’s relationship with American Jews.

A deep rift has been emerging in that relationship since June 25. In fact, that rift is so deep that there has never been anything like it in the relationship between the Jews of the United States and the Israeli government. The unrest was instigated by two volatile moves supported by Netanyahu. The first was a surprising decision that the prime minister brought before his Cabinet, suspending the Western Wall compromise, approved by the government in January 2016. This compromise involved the creation of a mixed-gender prayer space at the Western Wall, which would allow all denominations of Judaism to pray there.

The American Jewish community faced a second blow soon after that when the Ministerial Committee on Legislation approved the Conversion Law, circumventing a Supreme Court ruling and placing exclusive authority over conversions in the hands of the Chief Rabbinate. (To be enacted, the bill would have to be adopted by Knesset plenum.) Conversions performed by Reform and Conservative rabbis in Israel and abroad would not be recognized, and their converts would not be eligible for Israeli citizenship based on the Law of Return. This law offers all Jews — either by birth or conversion — Israeli citizenship upon arriving in Israel.

These two steps were rightfully deemed a major victory for the ultra-Orthodox parties. They got the prime minister to surrender to their demands and dragged him into an unprecedented crisis with the American Jewish community, most of which is identified with Reform and Conservative Judaism.

The drama was only intensified by the fact that the Israeli government made these decisions while the board of trustees of the Jewish Agency for Israel was in Israel for a series of events to celebrate the 50th anniversary of the liberation of Jerusalem and the Western Wall and the 120th anniversary of the founding of the Zionist movement. Netanyahu not only rained on their parade, but he also succeeded in putting a crack in the sense of solidarity that American Jews felt toward Israel. To protest this decision, the trustees of the Jewish Agency for Israel decided to cancel a dinner with the prime minister.

Was Netanyahu even aware of the intensity of the crisis that would erupt when he made these decisions? And why did he go public with it when leading representatives of the American Jewish community were in Israel? Nothing would have happened if he would have held back until after their visit to Israel. It is safe to assume that Netanyahu did consider the unrest that his decision would cause, but was mistaken in assessing its scope. The leaders of the Jewish Agency called Netanyahu’s decision damaging and dangerous, even claiming that it undermined Zionism. Netanyahu did, in fact, try to lower the flames through his Cabinet Secretary Tzahi Braverman. He claimed that the reports were false and that everyone could still pray at the Western Wall, but no one was convinced.

Rabbi Rick Jacobs, who heads the Reform movement in North America, told Israeli daily Yedioth Ahronoth that “Jews like me, who stand beside Israel on a daily basis, who fight against BDS [boycott, divestment and sanctions movement against Israel] and de-legitimization … we were told by the Israeli government, ‘You are not legitimate.’ This poses a strategic risk to the State of Israel.”

As someone who is intimately familiar with the American Jewish community, Netanyahu is well-aware of how important its strategic bond with the State of Israel really is. Reform and Conservative Jews make up over half of American Jewry, and their enormous financial donations to Israel amount to hundreds of millions of dollars per year. This is in addition to their efforts to explain and advocate for Israeli positions. So why did Netanyahu do what he did?

Netanyahu could have continued to contain the ultra-Orthodox parties by quietly delaying the implementation of the Western Wall compromise, but he decided to suspend it instead. He made a formal decision to delay the implementation, thus confronting openly and aggressively the US Jewish community. It seems that Netanyahu’s need to curry favor with the ultra-Orthodox has become an overall priority for him.

For the Jews of the United States, the Western Wall is the ultimate bond between Judaism and the State of Israel. As such, any step seen as excluding them from the site will have far-reaching consequences. Doing this in such close proximity to the approval of the Conversion Law, which would make it difficult for hundreds of thousands of Jews to obtain rights in Israel through the Law of Return, causes the American Jewish leadership to feel that something important has changed in the way the Jewish State relates to them.

This is why the chairman of the Jewish Agency, Natan Sharansky, decided on Sunday to declare a state of emergency in the organization. Previously organized celebrations were canceled and replaced with a series of consultations and personal appeals to ministers and Knesset members in an effort to convince them to take action against the government’s decisions.

The only two ministers who opposed suspending the Western Wall compromise were Chairman of Yisrael Beitenu Avigdor Liberman and Minister of Infrastructure Yuval Steinitz of the Likud. The support of all the other ministers is a disturbing indication of the political mood at a time when the ultra-Orthodox parties are flexing their muscles and reaping one political victory after the other. These range from the repeal of the Enlistment Law for rabbinical college students, to decisions not to perform railroad maintenance and repairs on the Sabbath, to the suspension of the Western Wall compromise and the approval of the Conversion Law.

Even though Chairman of Mizrahi ultra-Orthodox Shas Party Aryeh Deri is tangled up in a criminal investigation, the ultra-Orthodox parties are acting as if they run the government. That is because they have realized that it would be impossible to form a coalition without them. When ultra-Orthodox politicians see the ultimate symbol of secular Israel — Yesh Atid Chairman Yair Lapid — act softly, cajole them and even try to reconcile with them, all the while refraining from attacking them directly, their self-confidence soars. So does their appetite for even more public victories.

This article was written and published by Al Monitor : 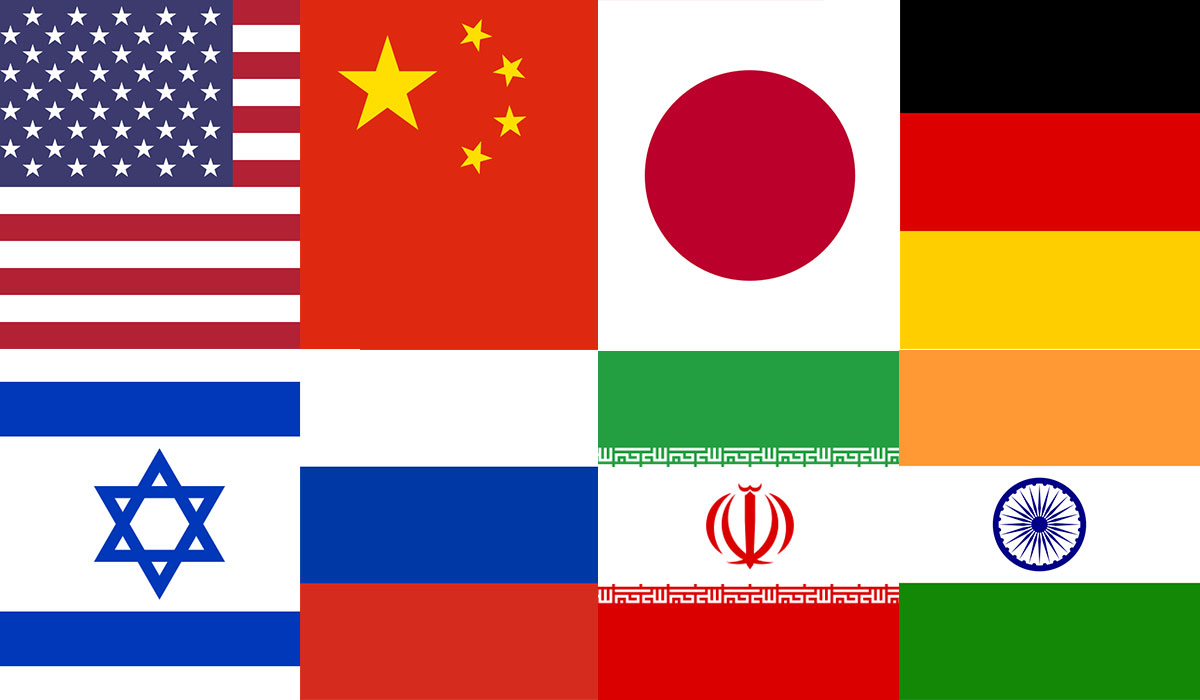