Since the 1980’s Chili used to keep the same constitution as during the era of Pinochet, and today, is a huge change happening in the country. The 25th of October, the Chilean people voted through a referendum to change constitution with 78%.This score shows how much people want to get detached from the influence of […] 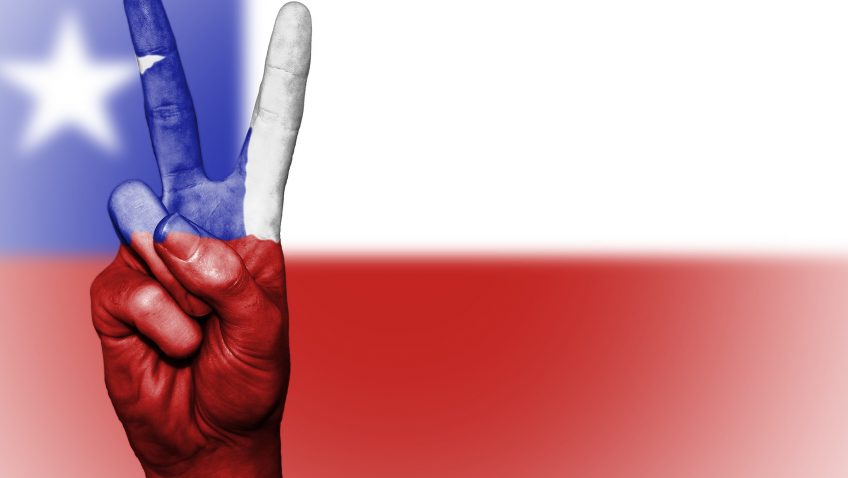 Since the 1980’s Chili used to keep the same constitution as during the era of Pinochet, and today, is a huge change happening in the country. The 25th of October, the Chilean people voted through a referendum to change constitution with 78%.
This score shows how much people want to get detached from the influence of Pinochet, this part of the History and all it represents. This referendum also shows a rise of the electoral participation which has been called « voluntary voting » and the population  felt concerned by this question. Even though the constitution has been reformed and amended through the years, this is such a step for the state. The actual president Piñera talks about « democratisation of the State ». 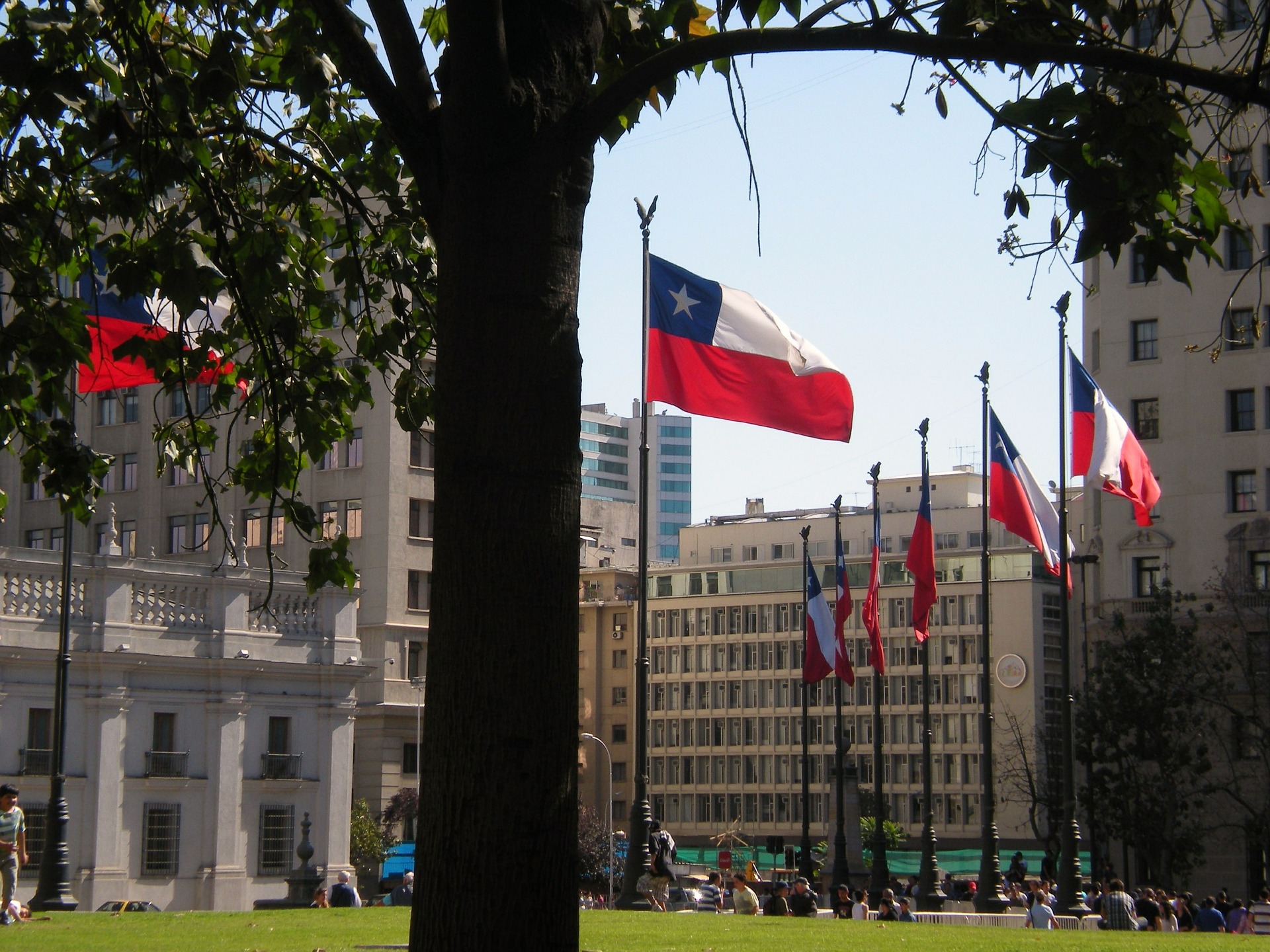 This popular decision represents a citizen and democratic transition because this constitution  has for ambition to reunite the nation which has been in trouble and divided for  years now. All of this is an answer since the gouvernment decisions to raise  the price of subway tickets in 2019 which provoked social movements. The question now is to know how the country is about to be organised, in term of ideology, of institutions and which would be the impact of the new constitution.
First of all, the country decided to make a Constituent Assembly, with 155 members who will be elected at April 2021 election, and for the moment there are no members. Feminists have been such a pioneer in the process for change and during social movements, as well, as it must be a good parity in the Assembly with at least 45% of women in it. According to the political expert Julieta Suarez-Cao taking this way, Chili would be the country first to proceed that way to write the constitution.For now, we don’t know when the constitutional text would be ratified and applied, but expert thinks it would be 2022, the year from which any constitutional article would be presented to the population and must be approved by at least 2/3 of citizens in a new vote. In this process, the president Piñera has an important role. In fact, he has to ensure the stability of the country and the well going of writing conditions.
As we know, writing a new constitution involves the international scene, directly or not. As underlined by the Spanish newspaper El País, Chili has a lack of institutions, not only because the country has been through a period of instability but also because none of political parties emerged from this decision. None of them, from the left or the right wing can declare itself as being « the one » which leads to this exit.
Why ? Only because this has not been discussed during debate with the opposition or even born in political polarisation. Moreover, as we noticed for decades now, all new constitutions cause empirical realities. What does it mean ? The country is lead to a paradigmatic change. In this case, is getting detached from the constitution  of 1980 which has been marked by the neoliberal ideology of Pinochet, leading the population to poverty and the country to a huge public debt.
But, this is also a transnational question, because international organisation are called to be part of the process in order to keep an eye in the consideration of the human right, but also to have a scientific approach through comparative methods.
So, we will be able  to notice the presence of organisations part of the United Nations, but also from the Assembly of Venice, the same ones which were here during the process of constitutional writing in Nepal, Kenya and Tunisia.
One of their main role is to verify is the constitution is in complete coordination with human rights, but this scientific approach is linked to the constitutional law which mere ate the end of the cold war making it young and presenting limits in term of methods, instruments and theory. Moreover, we can also say that these expertises are biased because it only takes in consideration what is done in the western world whereas other countries in other areas did it well.
It would be naive from our part to consider that a new constitution can resolve all the ills a society, a nation and a country can go through, but at least, it represents the start of something new. The will to let behind the dark times of the history and here the legacy of Pinochet which haunted the country years after the dictature. According the journal « la tercera, the country is fronting a blank page which is the occasion to include a perspective of  plurality and inclusivity in the text ».