On August 13, 2020, Israel and the United Arab Emirates agreed to normalize diplomatic relations. The general agreement was as follows: The United Arab Emirates will formally recognize Israel, in exchange for Israel suspending all plans to annex the West Bank indefinitely. While a formal treaty has yet to be signed, already media restrictions on […] 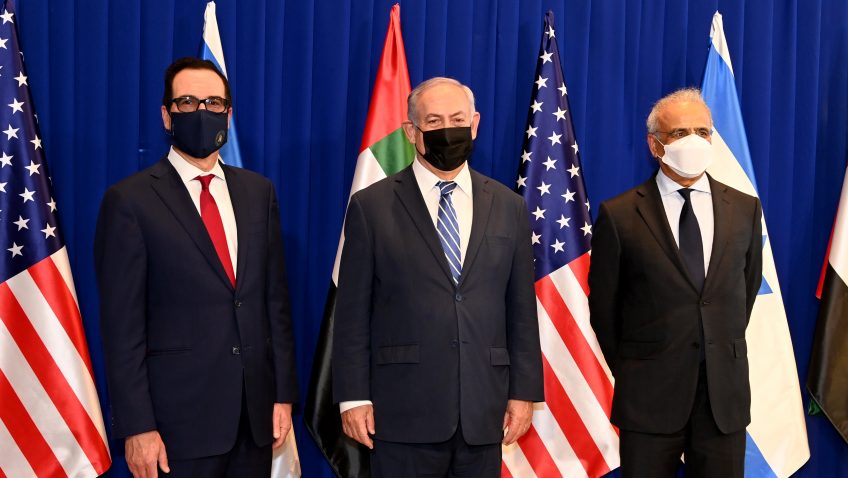 So, what will the impact be?

Well, nothing immediate. The United Arab Emirates and Israel have never gone to war. In fact, they have for some time been engaging in secret negotiations and alliances, something that was known to everyone who had been following this stuff even casually. This is not unique to the United Arab Emirates. Many Gulf countries have had open-secret relations with Israel for decades, long before the rise of Iran, such as Saudi Arabia and Oman. Good relations with Israel were viewed by the Arab monarchies as a counterbalance to the Pan- Arab governments of Egypt, Syria, Iraq, and others. The governments of Israel an Jordan were engaging in secret dialogue, even as their armies were fighting each other across the battlefield.

However, this may prove to start a cascade impact across the Gulf. Oman has endorsed the Trump peace plan, and has embraced the decision by the United Arab Emirates to recognize the state of Israel, even as Oman herself has never formally recognized the Jewish state. Bahrain and Sudan have also expressed support, and may follow suit.

However, in this gossip and rumor about who will be next in line to gain access to Israeli markets in the Arab World, one country is missing: Saudi Arabia.

There have been secret bilateral talks between Saudi Arabia and Israel in recent years. And Saudi Arabia recognizing Israel with be game, set, match for the Jewish state. And Saudi Arabia and the United Arab Emirates are both allies in the civil war in Yemen, of which no outside nation has been more invested in than both Riyadh and Abu Dhabi.

And yet, there is a huge rift between the two countries. Mainly, the United Arab Emirates supports the southern separatist movements, who want to see South Yemen an independent nation again, while Saudi Arabia does not.

Although there is a peace deal between the internationally-recognized government and the Southern separatists, there is no way of knowing whether it will hold. It is quite possible that Saudi-UAE alliance will break down, and the UAE may drop out of the war. Add to this the recognition of Israel by the United Arab Emirates, and you could have a recipe for a fall out. After all, Saudi Arabia would not want to do anything that upsets its status as the protectors of Islam.

But that is not all. The United Arab Emirates is diversifying, looking into a post-oil future. Seeing the attention oil has brought in, and seeing its status as a major airline hub, the UAE is growing its service sector. The UAE is a rising star in the Gulf.

Saudi Arabia, on the other hand, is declining. It is suffering from a lack of young people willing to work in difficult services, a consequence of the Expat economy that has defined the Gulf. It’s international reputation has been severely tarnished. All of its economic reform plans have failed.

But, nowhere is more affected than the Palestinians, who have already rejected the peace agreement. However, they will soon realize that even they have little choice but to change their strategy. As more and more Arab nations open up to Israel, the Palestinians will learn the hard way that they, like the Kurds, have no friends but the mountains.

The Arab league can and use its position to pressure the Palestinians into making concessions. This ultimately must be done in conjunction with the United States putting pressure on the Israelis to end construction of West Bank settlements. Especially considering that West Bank annexation was incredibly unpopular with the Israelis, and the normalization of diplomatic relations with the United Arab Emirates, on the other hand, is incredibly popular.

This is, in many ways, a continuation of the “land for peace” proposal that began when Israel gave back the Sinai Peninsula to Egypt in exchange for Egyptian recognition of the Jewish state. Followed up by Jordanian recognition of Israel in exchange for the established of the Palestinian authority. Or Israel’s unilateral withdrawal from Gaza in 2005.

This can ultimately mean the final peace accord between the Israelis and the Palestinians, and with that, the last of the Arab states will have no choice but to recognize Israel. 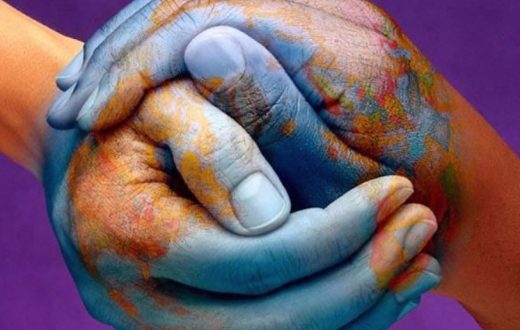 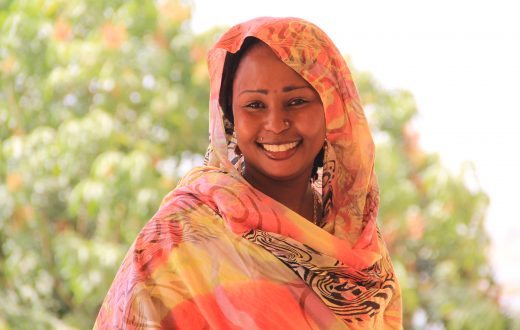 Yasmine Abdallah: “I Sing for Youth Development and Peace”