British Prime Minister Theresa May blamed members of Parliament for the need to extend the Brexit deadline, a move that’s already undermined attempts to win support for her Brexit deal. May gave a brief speech on Wednesday, hours after she had asked the European Union for a short extension to the current March 29 deadline. But rather than […]

British Prime Minister Theresa May blamed members of Parliament for the need to extend the Brexit deadline, a move that’s already undermined attempts to win support for her Brexit deal.

May gave a brief speech on Wednesday, hours after she had asked the European Union for a short extension to the current March 29 deadline. But rather than reassure the country, the prime minister’s remarks incited a backlash from the public and members of Parliament (MPs) — the very people she needs to back her plan.

In her address, May called the request delay “a matter of great personal regret for me” and said that she was certain the public had had enough. She continued, saying:

You’re tired of the infighting, you’re tired of the political games and the arcane procedural rows, tired of MPs talking about nothing else but Brexit when you have real concerns about our children’s schools, our National Health Service, knife crime.

You want this stage of the Brexit process to be over and done with. I agree. I am on your side.

It is now time for MPs to decide.

The speech bombed for many reasons. For starters, it reiterated what May has been saying for months — pass my deal, or risk a no-deal exit from the EU or no Brexit at all.

It also failed because many of May’s critics believe the prime minister holds at least some of the responsibility for the current impasse. The prime minister has promoted Conservative Party unity throughout the Brexit process, often caving to pressure from the pro-Brexit hardliners rather than attempting to forge a consensus among moderates across parties. And through it all, May has insisted on pushing her unpopular Brexit deal through Parliament. She’s even planning to try a third time, despite losing the two previous votes by historically large margins.

May sent a letter to European Council President Donald Tusk earlier on Wednesday asking for the EU to push the UK exit date to June 30, to try once again to win approval for a Brexit deal, and, if it passed, give lawmakers time to pass the necessary accompanying legislation.

But Parliament defeated May’s deal last week by about 150 votes, which is a tremendous margin to make up. Attacking MPs for failing to vote on a deal they all hate doesn’t exactly seem like a sound strategy — and it incensed members of Parliament within the opposition Labour Party and within her own Conservative Party, who took to Twitter to express their frustration.

May’s speech mostly channeled anger over the Brexit process in the direction of the MPs, some politicians pointed out, potentially making them targets of a divided British public exasperated with the political paralysis.

May’s speech also inspired Speaker of the House of Commons John Bercow to give MPs a pep talk, in which he said that “none of you is a traitor.”

The Brexit debate is far from over

Parliament does have some responsibility for the Brexit logjam. It’s punted on past opportunities to wrest control of the Brexit process. The handwringing may also seem kind of weird with just eight days to go until the deadline and the European Union still discussing whether to grant the UK an extension.

Tusk, the European Council president, indicated that the EU would be open to a short extension (though they’d likely set the date in May, rather than May’s proposed June 30) on the condition that the UK Parliament approves the Brexit deal next week. But, ultimately, all 27 EU member states have to agree. It seems unlikely that these countries will risk a disastrous no-deal on March 29 if May’s agreement fails again — but it certainly can’t be ruled out.

May’s speech, however, had the unintended effect of amplifying the very real political crisis that’s unfolding in the UK. Her withdrawal agreement is a compromise and likely the best she could have made by adhering to her Brexit red lines. But that hasn’t stopped the deal from being deeply unpopular, and her address only increases the perception among MPs that the prime minister is trying to strong-arm them into voting for this proposal by threatening them with the two extreme options: no deal, or no Brexit at all.

MPs may ultimately be willing to take the least bad option, but her speech offered them little incentive to take the political risk to back her unpopular plan.

Brexit fatigue is real in the UK among both Leavers and Remainers. And a recent poll indicated the public blamed just about everyone for the mess, though May’s government topped the list.

The UK is also still deeply divided on how (or if) the UK should break up with the EU. Support for “remaining” has increased, but so has support for a no-deal Brexit instead of May’s deal, according to a recent YouGov poll. On Thursday, a petition for the UK government to Revoke Article 50 — which would basically cancel Brexit — received 1 million signatures, after briefly crashing the UK Parliament website.

May’s pitch — in short, “Listen to me, and let’s get Brexit over with” — won’t easily overcome this polarization. 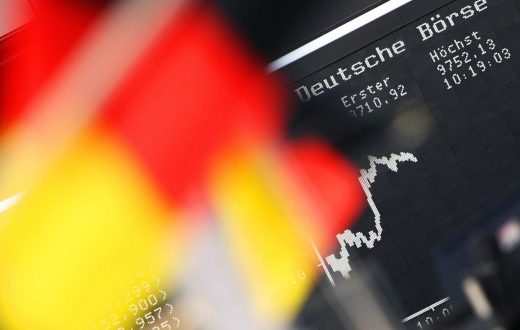 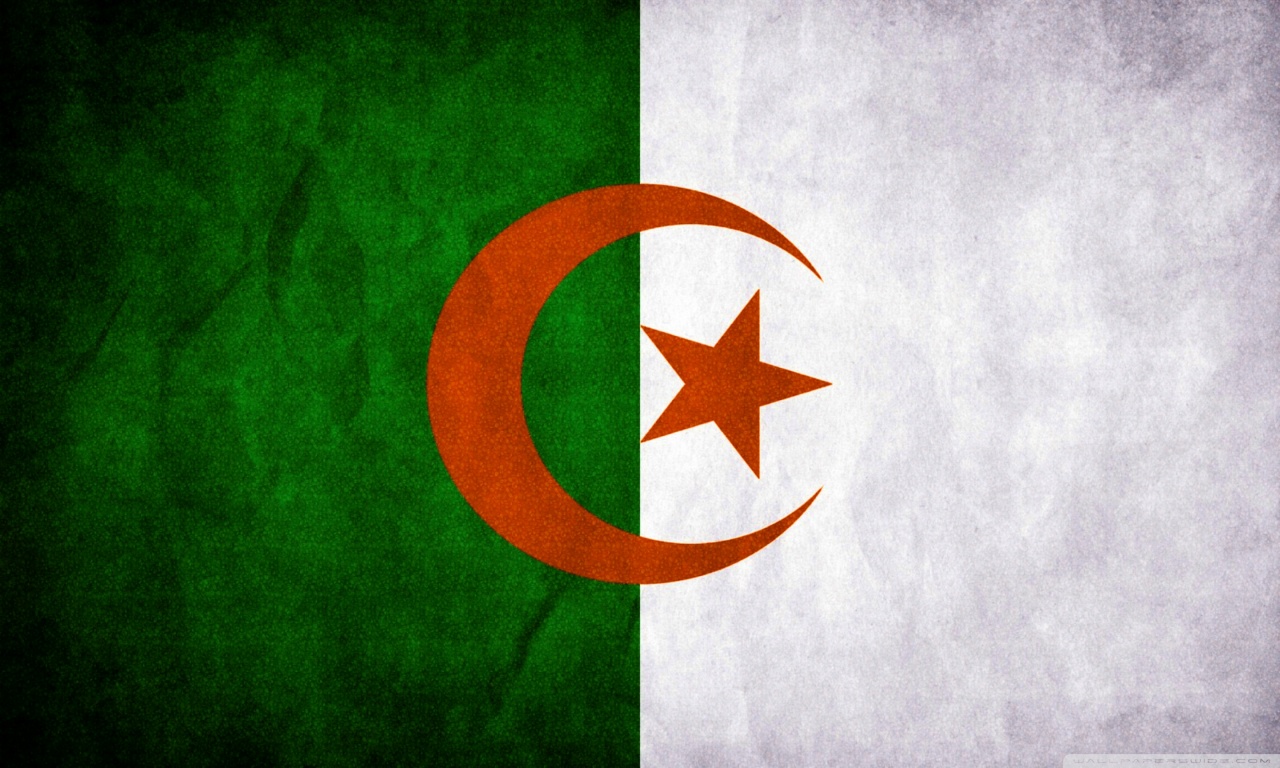