rking-level nuclear talks in Sweden between officials from Pyongyang and Washington have broken off, North Korea‘s top negotiator has said, dashing prospects for an end to months of stalemate. The talks, at an isolated conference centre on the outskirts of Stockholm, were the first such formal discussions since US President Donald Trump and North Korean leader Kim Jong Un met […] 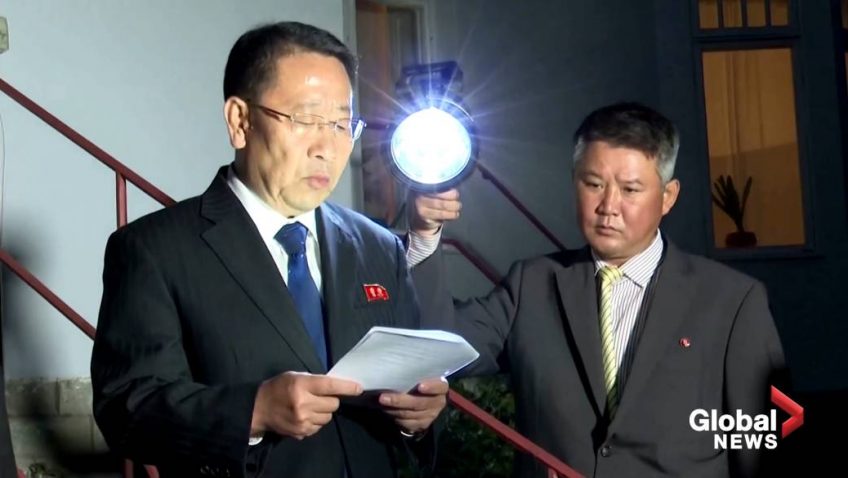 rking-level nuclear talks in Sweden between officials from Pyongyang and Washington have broken off, North Korea‘s top negotiator has said, dashing prospects for an end to months of stalemate.

The talks, at an isolated conference centre on the outskirts of Stockholm, were the first such formal discussions since US President Donald Trump and North Korean leader Kim Jong Un met in June and agreed to restart negotiations that stalled after a failed summit in Vietnam in February.

North Korea’s chief nuclear negotiator, Kim Myong Gil, who spent much of the day in talks with a US delegation, cast the blame on what he portrayed as US inflexibility, saying the other side’s negotiators would not “give up their old viewpoint and attitude”.

“The negotiations have not fulfilled our expectation and finally broke off,” Kim Myong Gil told reporters outside the North Korean embassy, speaking through an interpreter.

The US State Department said Kim Myong Gil’s comments did not reflect “the content or spirit” of nearly nine hours of talks, and that Washington had accepted Sweden’s invitation to return for more discussions with Pyongyang in two weeks.

“The US brought creative ideas and had good discussions with its DPRK counterparts,” spokeswoman Morgan Ortagus said in a statement. North Korea’s official name is the Democratic People’s Republic of Korea (DPRK).

She said the US delegation had previewed a number of new initiatives that would pave the way for progress in the talks and underscored the importance of more intensive engagement.

“The United States and the DPRK will not overcome a legacy of 70 years of war and hostility on the Korean Peninsula through the course of a single Saturday,” she said.

“These are weighty issues, and they require a strong commitment by both countries. The United States has that commitment.”

“The US raised expectations by offering suggestions like a flexible approach, new method and creative solutions, but they have disappointed us greatly and dampened our enthusiasm for negotiation by bringing nothing to the negotiation table,” he said.

Swedish broadcaster TV4 said the US Special Representative for North Korea, Stephen Biegun, who led the team, had arrived back at the US embassy in central Stockholm.

The Swedish foreign office declined to give details on the invitation for new talks, or whether Pyongyang had accepted.

Al Jazeera’s Alan Fisher, reporting from Washington, said North Korea believes the economic sanctions imposed by the US are stopping them from reaching its full potential.

“The North Koreans have walked out saying we are done – there can be no denuclearisation on the Korean Peninsula while the US continues with its sanctions policy although they are not saying that directly, but certainly suggesting that,” he said.

“While they are in place they feel under pressure, therefore, they will not be having further discussions. And we know that when North Korea launched the missile, [it] was aimed at putting more pressure on the US to come to the negotiating table with something concrete.”

Since June, US officials had struggled to persuade North Korea, which is under extensive trade sanctions due to its nuclear programme, to return to the table.

That appeared to change this week when the North abruptly announced it had agreed to talks but only a day after announcing the new talks, North Korea said it had test-fired a new ballistic missile designed for submarine launch.

On Saturday, Kim Myong Gil accused the US of having no intention of solving difficulties through dialogue but said complete denuclearisation of the Korean Peninsula was still possible.

It would only happen “when all the obstacles that threaten our safety and check our development are removed completely without a shadow of doubt,” he said, in an apparent reference to North Korea’s desire for Washington to ease economic pressure.

On Sunday, China’s President Xi Jinping and North Korea’s leader exchanged messages to reaffirm the neighbours’ relationship on the 70th anniversary of the establishment of diplomatic ties. China is North Korea’s only major ally.

Xi, who has met Kim Jong Un five times in the past year, said they had “reached a series of important consensus, leading China-North Korea relations into a new historical era”, the official Xinhua news agency said.

“In accordance with the wishes of both countries’ peoples,” Kim Jong Un replied, the two leaders would “resolutely safeguard the peace and stability of the Korean Peninsula and the world.” 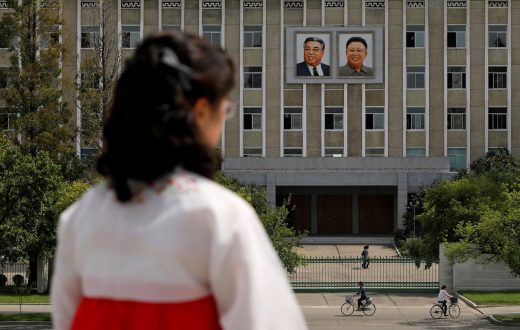 Whatever the state of Kim Jong-Un, the spotlight on Pyongyang mustn’t fade 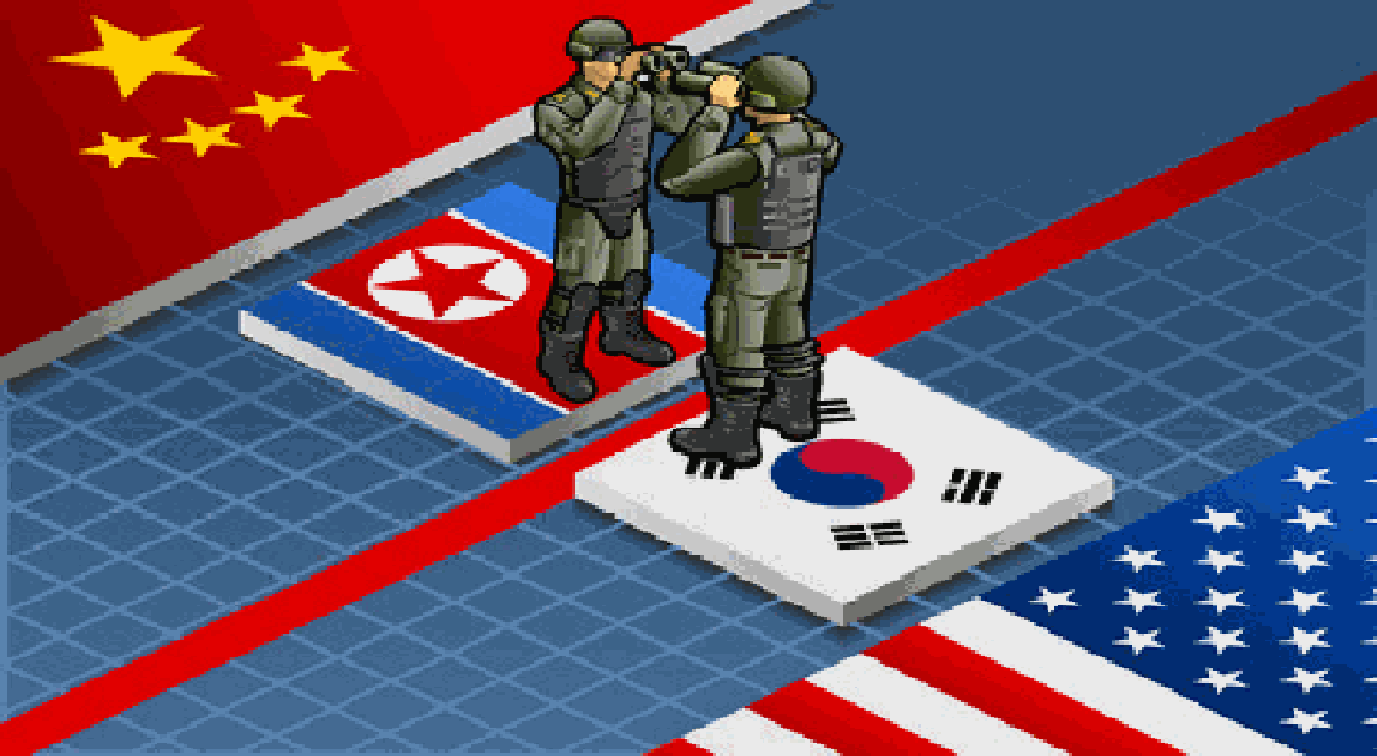 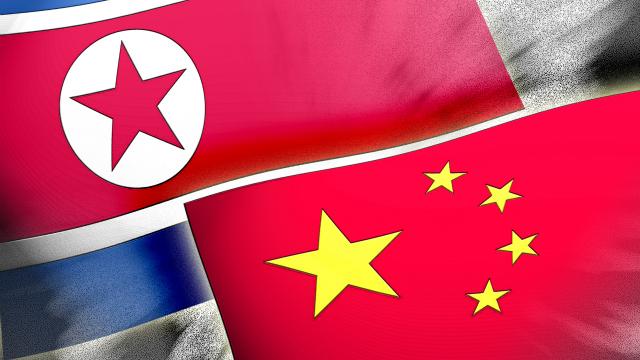 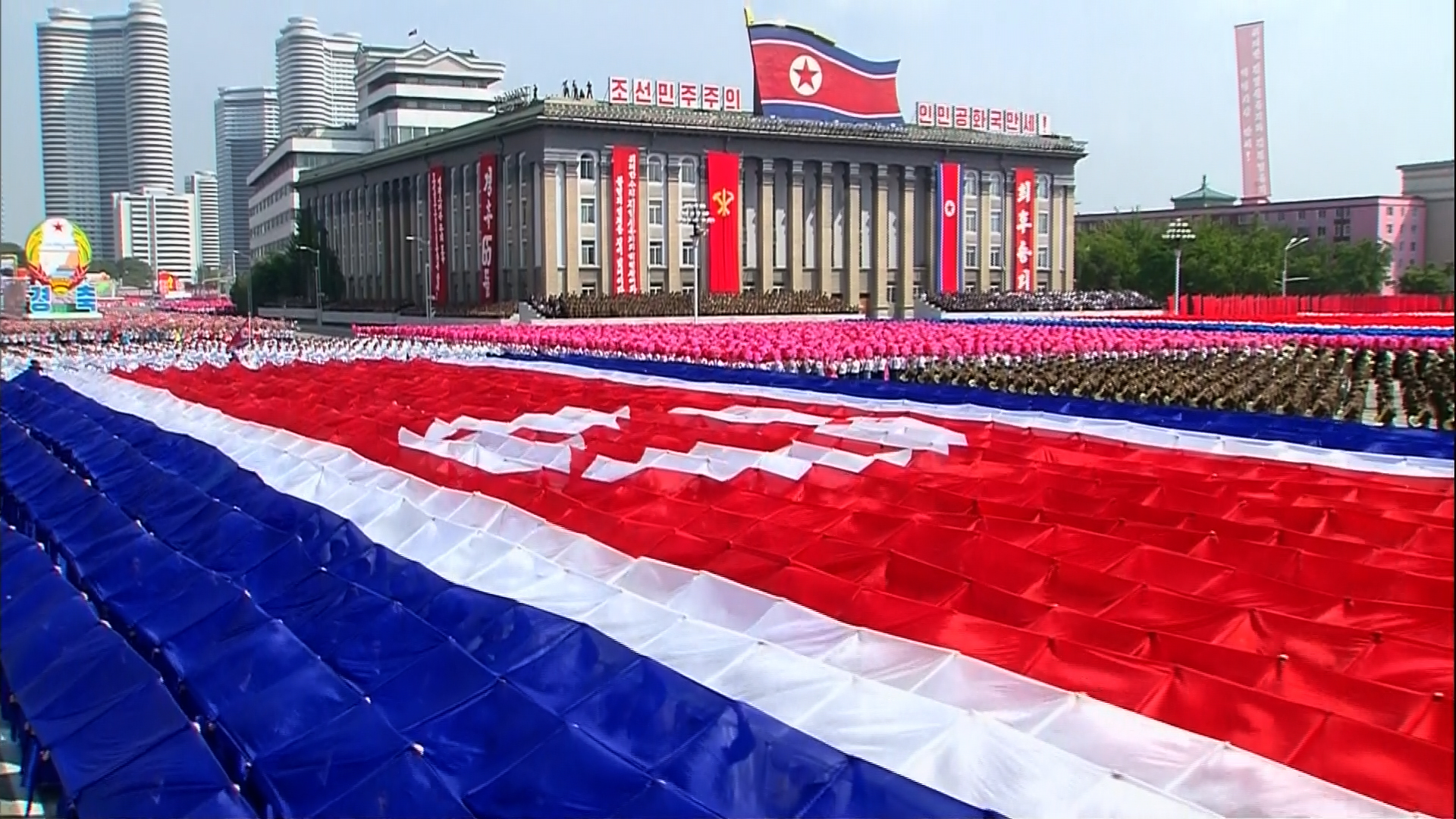