I – The Difficulty Conceive Out A Sustainable Model

In Prosperity Without Growth, Tim Jackson demonstrates that our economic system is not viable on the long term because of the energetic pressure that will limit production in the long term[iii]. However, our system is not viable for the near future either and the consequences only start to show themselves. We can observe it at our level, with an extinction rates of 10 000 to 100 000 species per year[iv] for instance. However, the consequences are visible even at a macroscopic level, as Paul Crutzen showed with his work on the Anthropocene[v]: the human activities directly disturb the ecosystem of the Earth.

Our model is unviable at long term and is destroying the Earth today; however, politicians have a hard time to operate a shift. This struggle has two determinant factors: the misunderstood of the concept of sustainable development and the prioritization of economic growth by politics.

A) The Misunderstood Of The Sustainable Development

– A confused vision of the “needs”

The definition of “sustainable development” is “a model of development which sustains to our needs, without compromising the ability of the futures generations to sustain theirs”[vi]. In order to establish a sustainable model, define what the “needs” of a generation to sustain is fundamental.

Unfortunately, the “needs” are hard to quantify and have a tendency to increase constantly. We can observe this trend in south countries, because the habitants of those countries aim to have the same level of comfort than the habitant of northern countries. However, even in rich countries, we can observe this trend because what we have seems more and more due to us and what we can’t get tend to become what we need in our mind[vii]. Tocqueville shows that this feeling is even more present in democratic countries, because the equality of right between the citizens make the material inequality even more frustrating for the citizens who have less[viii].

Moreover, individual “needs” and collective “needs” can be perfectly antagonists and the concept of sustainable development does not give the shadow of a solution in order to arbitrate the two. In name of social and economic considerations, we have to guarantee the “needs” of unlimited mobility, however, regards to environmental considerations, we “need” to limit mobility in order to limit greenhouse gases emission and that is just one of the numerous antagonism that the climate challenge will have to fight.

– The influence of those “needs” of the policies

Moreover, in a context of international concurrence rather than cooperation, the main goal of the politics of a country is to become as powerful as possible[x]. Thus, the priority of states politics is nowadays economic development. Sustainable development, far from being the corner stone of politics, is relegated behind economic growth. Politicians usually put in their policies some marginal ecological actions, which purpose is more to improve reputation than make a real impact on environment.

To sum up, one of the reason of the existence of the Emission Gap is the behavior of politicians, which main goals are to feed infinitely growing individual needs in order to conserve the power and to maximize the power of their own state: two goals which require a production perpetually increasing.

Production in itself is not something detrimental; the problem is that production historically linked with greenhouse gases emission

– Economic growth and greenhouse gases emission in the past

An increase of production is represented by the economic aggregates of economic growth. Unfortunately, economic growth, as we know it today, seems to be related to fossil fuels and therefore, greenhouse gases emission[xi].

First of all, if we look to the past, the parallelism between fossil fuels consumption and economic growth is striking.

This correlation is easily explainable by historical component. In fact, economic growth start significantly around 1850-1870, with the industrialization and fossil fuels

– The future of economic growth and greenhouse gases emission

Now that we have seen the past of economic growth, let us take a look at the future. If we turn in that direction, a simulation done by the French Secretary of State in charge of industry shows that an economic growth of 2% per year in Western Europe, in a “business as usual” context, would lead to a 50% increase of the CO2 emissions between 1990 and 2020. This correlation between greenhouse gases emission and economic growth can be generalized to all the OCDE countries.

One of the reasons of this correlation is the world energy mix. In fact, production requires energy and when 77 % of the energy mix is made of fossil fuel, production lead to greenhouse gases emissions.

To sum up, economic growth, as we know it today, lead irremediably to greenhouse gases emission. It was the case in the past and if nothing changes in the content of growth, there is no reason that it will change in the future

In this part, we saw that emission gap come from the distance between the discourses of our politicians and their real priority: economic growth. In order to illustrate this situation with concrete examples, the second part will focus on one of the southern countries the most victims of those contradictions, India, and one of the most ambitious but unsuccessful northern country, Germany 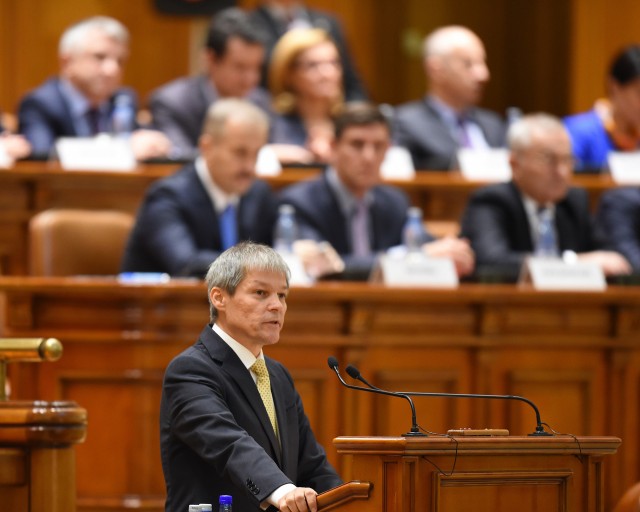 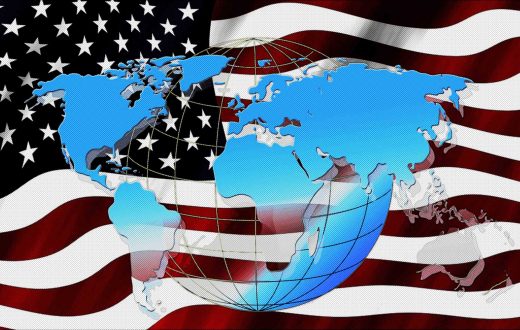