Time has proved that Pakistani-US relation is the marriage of convenience after the America’s new Islamabad-restraint policy is unveiled. Unsurprisingly, it has brought Islamabad to boil and Pak-US relations has pledged to a new low. Pak-US relations has mainly floated in the security-focused milieu, where trust deficit remains a barrier in maintaining warm ties. The […]

Time has proved that Pakistani-US relation is the marriage of convenience after the America’s new Islamabad-restraint policy is unveiled. Unsurprisingly, it has brought Islamabad to boil and Pak-US relations has pledged to a new low. Pak-US relations has mainly floated in the security-focused milieu, where trust deficit remains a barrier in maintaining warm ties. 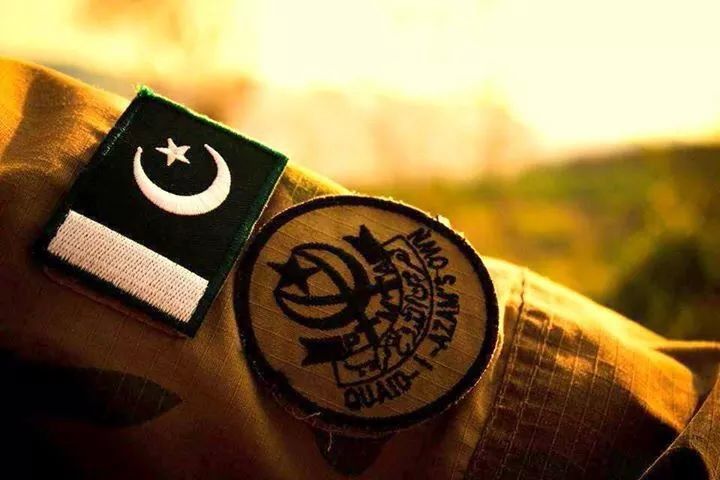 The main factor of trust deficit in today’s Pak-US ties is the allegation of Terror-nourishing on Pakistan, which has been denied by Islamabad. The second factor is America’s ambition of shifting the paradigm of the Afghan war in India’s interest. Since Pakistan would never tolerate facing the music of Indian-Magnetics in the war-torn Afghanistan to its west. Eventually, the New America’s policy has skewed many possible repercussions.

Jeopardizing and giving a cold shoulder to Islamabad’s interests in the region is fueling the flames. Since Pakistan is the only US ally with a tremendous human loss of 27000 lives and $120bn of economic loss in the America’s war. That’s why Washington’s Islamabad-restraint approach is not more than fanning the embers of anti-Americanism in Pakistan, where another Iran would be the addition of new ants in Washington’s pants. But Pakistan possesses options to move away from US-lap but the US cannot tolerate to part ways as a triumph in Afghanistan without Pakistan’s work is merely a pipe dream. Eventually, the $900m American peanut-aid to Pakistan is too low in comparison with worthy economic relations of $110bn between Pakistan and China.

Insult to the injury is the tone of US state secretary Mr. Tillerson where he threatened that the US could strike inside Pakistan and the state may lose ‘privileged status’. In such case, Pakistan seems to be reviewing its Washington policy as reflected from the tone of Pakistani premier, Mr. Shahid Khaqan Abbasi at the 72nd session of United Nation General Assembly. Where he conveyed that neither Pakistan is going to be the scapegoat in America’s war nor prepared to fight Afghan war on its soil. Furthermore, the change of tack by Trump Administration at UNGA is the reflection of the fact that America can never win the Afghan conflict without a Pakistan, which has significantly curbed Taliban insurgents on its soil and restored peace in the war-torn Swat and Waziristan.

On the other hand, Pakistan is not capable of simply ignoring the harsh US demands. New challenges for Islamabad are on the way when Washington is persistently asking to curb Haqqani and other militant groups on Pakistan’s soil (where Washington hasn’t provided any proof to the allegation of the existence of Haqqani group on Pakistan’s soil). But Pakistan can no more turn a blind eye towards the case of terror-militias on its soil, which I the reason behind the straining Pak-Afghan-US nexus. The regional challenge for Islamabad is to maintain cozy ties with Kabul in order to counter Delhi-magnetics in Afghanistan.

Apparently, giving a cold shoulder to the historical chapter of the cold war could be fatal for the interests of both the states as the war-mushrooms in Afghanistan are the by-products of Pakistan-US liaison of the 1980s. 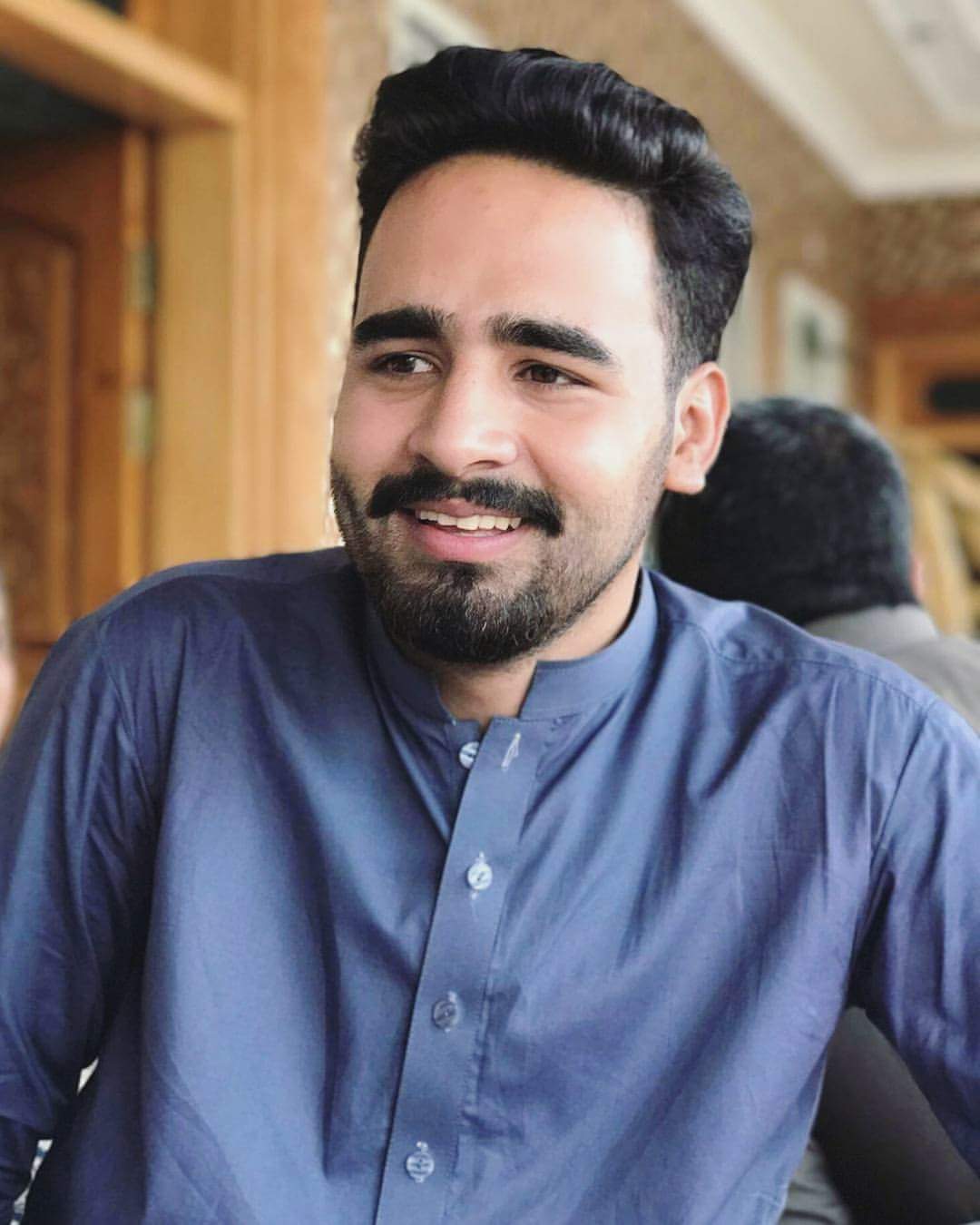 Anas Khan is a student in International Relations at National Defence University, Islamabad.

He bears keen interest in Affairs of  South Asia and Afghan war.