Let’s face it: There is no peace process taking place at the moment, as much as some leaders want to say there is to be politically correct and to maintain some salaries revolving around conflict resolution experts, ministries and other positions related to a possible re-birth of two nations at peace with each other.   The […]

Israel-Palestinian Conflict Erupted In Middle East & In Court Of Public Opinion - YouTube
Let’s face it: There is no peace process taking place at the moment, as much as some leaders want to say there is to be politically correct and to maintain some salaries revolving around conflict resolution experts, ministries and other positions related to a possible re-birth of two nations at peace with each other.
The hope for the most popular possible solution to the Israeli-Palestinian Conflict of a two state ending has vanished.
The end of a Two State Solution?
The two state solution faces several obstacles. When The UN Security Council recently voted to condemn Israeli settlements, Jerusalem’s municipality responded by intending to approve the construction of 600 more houses in the East of the city. At the moment, there are more than half a million Israelis living in what’s supposed to be a future Palestinian state. We are not talking about moving a few families to the western side of the green line: we are talking about entire cities built as settlements.
In a hypothetical case of an agreed two state solution, a possible scenario, depending on the incumbent administration at the time of the negotiation, would force the Israeli Arab population to relocate to the Palestinian state, and very understandably, the majority of them would oppose the idea – Cities on which they have been living for generations would be left on the western side of the partition, possibly with better life quality and work opportunities than in the Palestinian side.
In a two state solution, as seen through the eyes of some opponents of the idea of keeping Israeli Arabs within Israel,  there is little demographic sustainability to maintain a Jewish State, specially since birth rate of the Arab population can easily increase. At the moment, Arabs comprise 20% of the Israeli population, and according to a study made in 2006 presented in the Sixth Herzliya Conference (Zimmerman, Seid and Wise) the  population forecast for 2025 predicted that Arabs would comprise 25% of the Israeli population. Not a very accelerated rate, but then again, this is only a prediction.
Settler companies play a fundamental role in Palestinian economy
Furthermore, not only the Israeli civilians living in the occupied territories would represent a challenge, but the Israeli companies located there as well. Though not denying the unlawful nature of settlements, we should admit that removing settler companies that provide jobs to Palestinians would harshly harm Palestinian economy. Over 60% of the employees in Aluminum Construction corporations, for example, are Palestinian.
With plenty of these companies giving Palestinians a far better salary than Palestinian businesses, having them removed from the West Bank can potentially harm both sides. This isn’t hard to imagine, since something similar happened back when SodaStream was forced to leave the West Bank, succumbing to BDS pressure, laying off approximately 500 Palestinians.

Moreover, foreign influence over a possible peace process, more specifically the United States, whose narrative has always been to supposedly support a two state solution, is also not very conclusive. Obama’s foreign policy, in general, and distinctively in Israel/Palestine, was very vague. The only conclusion drawn by the end of his term, for which Kerry was vilified for, was stating a truth even the most Zionist Israelis know deep in their hearts: Settlements are an obstacle for peace. I would rephrase it – Settlements are not necessarily an obstacle to peace, but more specifically to a two state solution.
The Trump Factor
This ambiguous policy might change with President elect Trump, but doubtlessly to favor the two state solution. He has declared openly that Jerusalem shall be the capital of Israel, and  David Friedman, his prospect pick for ambassador to Israel has open support for settlements.
The most extreme sectors of the Israeli society also oppose the idea of withdrawing from the West bank under the premise of it becoming a second terror state like Gaza – though they tend to disregard mentioning that the 2005 disengagement from Gaza was completely unilateral, with no mediation nor transition process. It is also unquestionable that Netanyahu is also not enthusiastically rooting for a two state solution, even when he says he wants it – there is clear dichotomy between him saying that under his term there will not be a Palestinian state, and him accepting to negotiate a two state solution in Moscow; definitely one of the biggest incongruities to be seen in the whole context.
The involved leaders would not dare to concede that the two state solution is deceased, and they would want to avoid the unpopular repercussions with their people. But as we are not trying to be popular but rather realistic, we can safely conclude that the two-state solution is unattainable. So let us now move forward and imagine the scenario of the most possible (or less impossible?) unfolding. The one that nobody wants to talk about. Both Palestinians and Israelis fear it, but it is slowly happening. Without further to say, I present to you, the feared, the unpopular, the unnamed: Bi-national state. One state, two people. If we are analytical about it, it already is, since a state that governs two nations is bi-national. What would change, if it does, is it becoming official and institutionalized.
It will not be easy. It has not been easy in Ireland. It has not being easy in a first world, civilized Belgium. For most rational, civilized sapiens, the idea of two ethnic groups living together peacefully in one land is not unreasonable, but humans have a bellicose nature; and while “civis”, gives us composure, amity is not quite at the core of our innate gifts. But let us leave the anthropological analysis for another article. If even The Roman Empire, one of the largest empires that ever existed, without the civilization concepts of the 21st century, managed to govern hundreds of different ethnic groups and languages (omitting it was at the expense of democracy), it should not be too wild to have a joint coalition of Israelis and Palestinians governing two peoples.
In a less utopian, peaceful view of the future, in which a two state solution is left out of the equation, Institutions should be established to ensure that security and equal rights to both ethnic groups are guaranteed. Very, very difficult, but undeniably less impossible than a two state solution, is a “Good Friday Agreement”, that guarantees both peoples the right to live in peace. 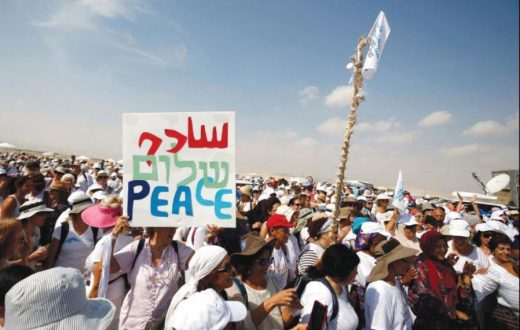 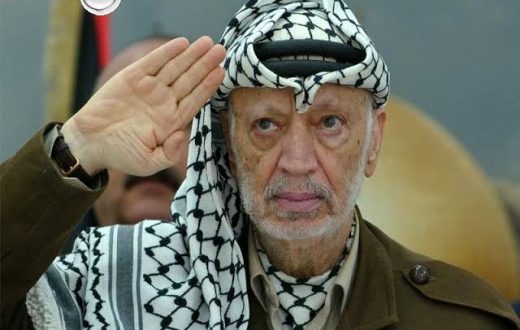 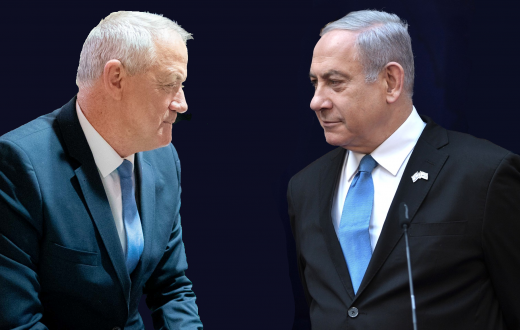