The Race in the Arctic: Climate, Resources and Security

The Arctic region has been a source of concern in terms of climate change, resource abundance and the growing security concerns. Energy Analyst Jude Buenaseda takes a look at the growing competition in the region with Russia at the forefront and the role that the Arctic Council could play in navigating a plethora of issues.  […] 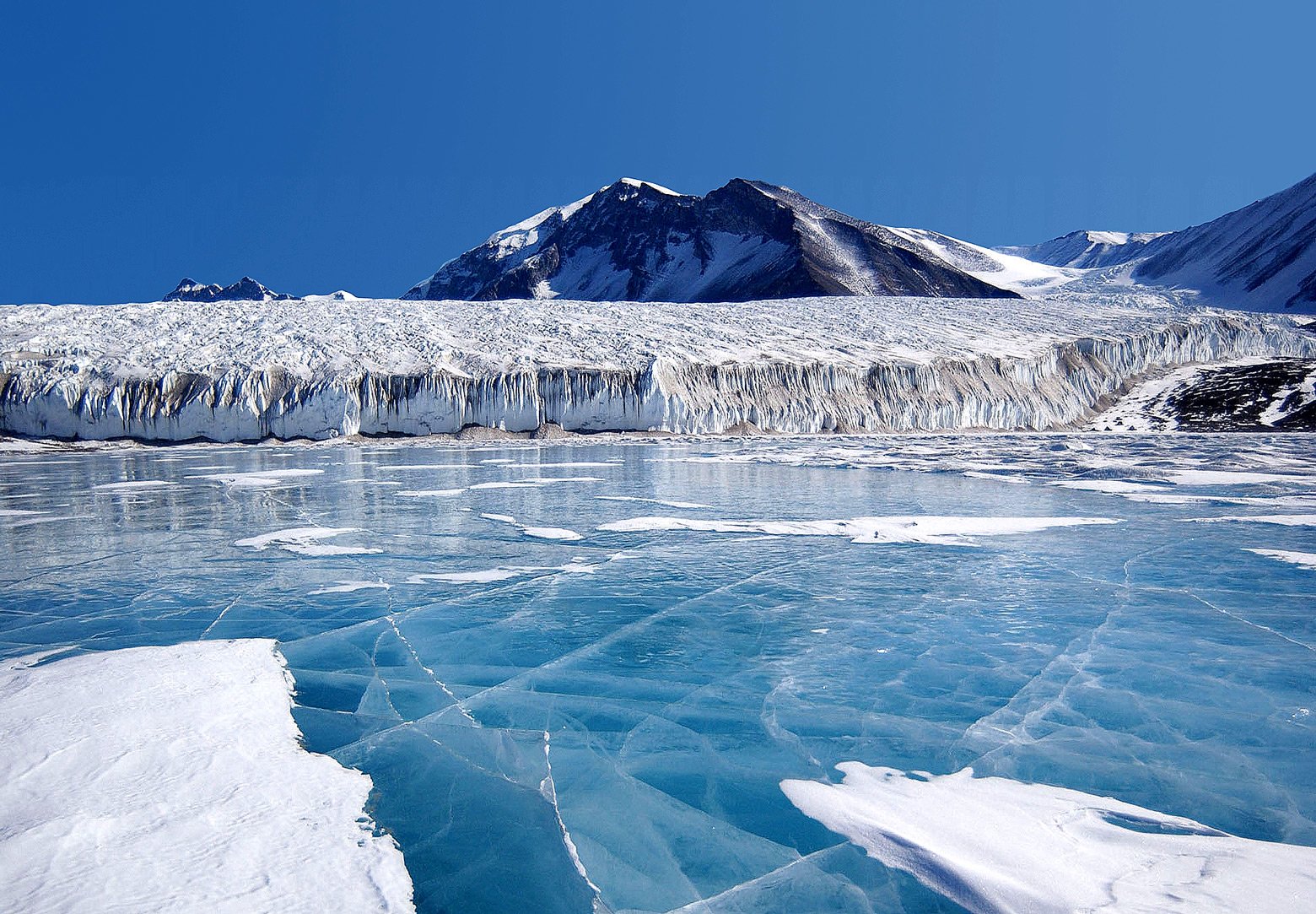 The Arctic region has been a source of concern in terms of climate change, resource abundance and the growing security concerns. Energy Analyst Jude Buenaseda takes a look at the growing competition in the region with Russia at the forefront and the role that the Arctic Council could play in navigating a plethora of issues.

Climate change and the rapid and exponential melting of ice it has caused in the region has put the Arctic in the spotlight for individual states. Frozen pathways are now becoming accessible by ships, and possible new resource reserves and trade routes are on the horizon. The overarching effect has been that it has transformed the Arctic into a potential battleground between the various nations that are situated and operate within the Arctic. Everyone has their eye on this largely untouched territory. However, Russia’s activities and expanding influence in the region poses a threat to other Arctic nations. As a result, it has brought to light several unanswered questions specifically relating to the controls over natural resource exploration and production in the region. Arctic policies are hinged on multiple interlinked factors, which include climate change, resource security, land and food security.

With an estimated 90 billion barrels of oil, 48 tons of cubic meter gas and two trade routes connecting most of the continents in the Arctic, there is no question of the appeal of this region – and it is only a matter of time before nations take immediate action to start exploiting these resources. Approximately $17.3 trillion in resources remain up for grabs in the region. These new economic opportunities in the Arctic have given Russia enough reason to mobilize its military by building and re-opening naval bases, deploying icebreakers, and enduring harsh weather training. Canada and Denmark both have denied Russia’s claim of three ridges in the Arctic which is allegedly connected to the Russian continent. President Putin has since continued to expand his military and secure Russia’s interest in the region. In Russia’s federal program to boost tourism from 2019 to 2025, the Arctic is deemed a separate region in which it aims to bolster tourism. In the recent months, Russia has continued to build its military presence in the region, while Chinese  research icebreaker, the Xue Long made its first voyage through the Northwest Passage in October. Russia, on the other hand, has more than 40 icebreakers, including four operational heavy ones. Due to sanctions imposed by the United States amongst other political issues, Russia has even more incentives to push for further exploration of resources northward.

The formation of the Arctic Council in 1996 marked the beginning of a change in the politics of the Arctic region as a whole. The assembly is comprised of eight nations: Canada, Denmark, Finland, Iceland, Norway, Russia, Sweden, and the United States. The council also has representation from six indigenous groups and as of recently, added six observer states that are affected by decisions made in this region: China, India, Italy, Japan, South Korea and Singapore. The council discusses all matters relating to the Arctic whether it is economics, habitats, or climate change. Disputes over boundaries have been ongoing between countries; but it is the decreasing landmass in the Arctic that has made it somewhat more difficult for the council to agree and decide each country’s land rights. Within the past weeks, a new agreement has been brought to the fore limiting trawling in the region to protect fish and their habitat. Despite its weak stance on climate change, the US did agree to focus on conservation efforts through this treaty.

The United States, as the current chair of the Council, could have used this as an opportunity to put Arctic policy at the forefront, but has been failing at doing so. Limited leadership in the Arctic by the United States has caused other states like Russia and Norway to rise to the challenge. At the same time, leadership is needed on matters beyond resource management and conservation. The Arctic Council has placed a significant amount of focus on the aspects of climate change and climate security that could be debilitating to the region. In their most recent report, the Arctic Monitoring Assessment Programme address the widespread impact of climate change on the region, which can jeopardize the physical and economic security of the Arctic along with many other regions in the world. The report calls for immediate action on carbon reduction to control the warming of the Arctic, listing the tremendous impact it can have on the community. Simultaneously, security-related uncertainty has increased in the region with Russia’s projects to develop a fully autonomous submarine to operate underwater in the Arctic, which some claim might be a smokescreen for the development of underwater military systems. Whether or not one factor takes precedence over the other is not the question at hand; it is apparent that the politics in the Arctic have the propensity to cause global upheaval. To have the Arctic reach its full potential, it will be essential to address all these issues in a joint and concerted manner, with the Arctic Council and its affiliates at the center.

Jude Buenaseda (Political Insight) is a Fellow at Advanced Energy Group and also works at the Austrian Mission to the United Nations. He is currently pursuing a Master’s degree in Energy.

This article was originally published by Political Insight , and is available Here.