With Armenia, Azerbaijan and Georgia’s elections set to take place in 2018, the South Caucasus could face some significant security risk. As changes in the U.S.-Russia and Europe-Russia relations continue to influence the region’s politics, the fragile state of the internal politics can leave a lasting impact on the stability of the region. BY: ANI […] 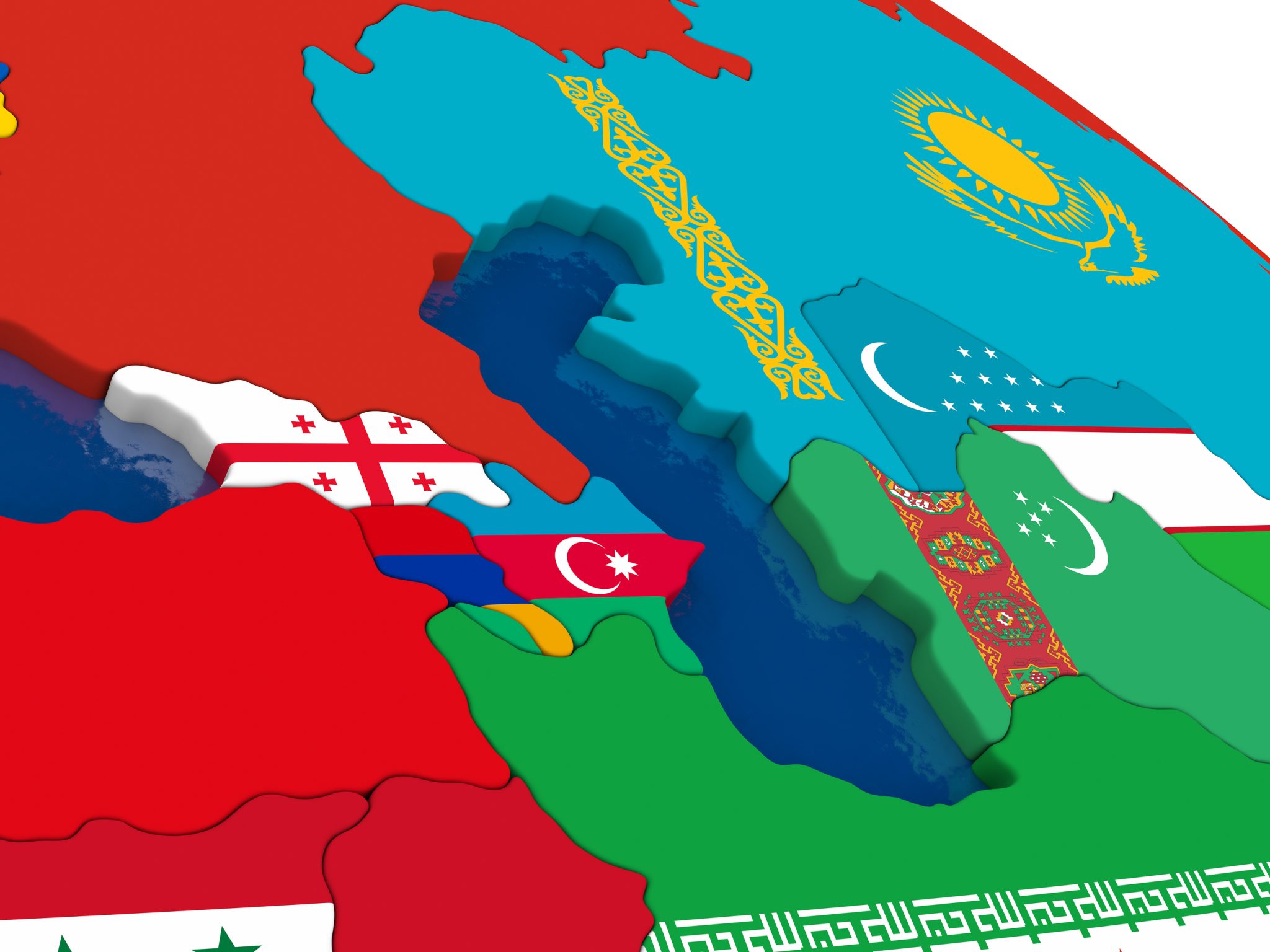 Map of the South Caucasus , Credit DOC Research Institute
With Armenia, Azerbaijan and Georgia’s elections set to take place in 2018, the South Caucasus could face some significant security risk. As changes in the U.S.-Russia and Europe-Russia relations continue to influence the region’s politics, the fragile state of the internal politics can leave a lasting impact on the stability of the region.

The 2017 amendments in the Georgian constitution have shifted the country’s governing structure to a fully proportional system, not lacking in controversy; some even predict considerable shifts in the political landscape of the country. Georgia, however, unlike Armenia and Azerbaijan, is not involved in a regional inter-state conflict (the brief war with Russia in 2018 reached further than the borders of South Caucasus). Georgia’s presidential elections, therefore, although equally important for the country’s internal affairs, are less likely to have security-related consequences for the region.

Meanwhile, Armenia and Azerbaijan are parties to the unresolved conflict of more than three decades. Deadly clashes in the border between the disputed breakaway region of Nagorno-Karabakh and Azerbaijan occur frequently. Consequently, the Armenian and Azerbaijani presidential elections in the upcoming months can potentially influence the security of the region as prospects for peace remain fragile and commitment to democracy by both governments doubtful.

None of the reported irregularities and public outcry gained enough momentum to generate change or reverse the referendum results. The public movement soon died down after facing the ruling party’s usual and often violent crackdown on the critical members of the public and political opposition.

Based on procedures established in the aftermath of the constitutional referendum- on March 9, 2018, for the first time in the history of the Republic of Armenia the president will be elected by the Parliament and not by popular vote. The incumbent president has already nominated Armen Sarkissian, an independent politician and a former ambassador of Armenia to the UK, for the largely ceremonial role of the president. On February 16, 2018, Sarkissian accepted the nomination to be the Republican Party’s candidate and is projected to be the winner of the parliamentary vote.

The Azerbaijani elections are less rich in context. Besides Aliyev’s decree to move the election from October 17, 2018 to April 11, 2018, and the possibility of human rights violations that usually accompany the elections, the pre-election months have been uneventful.

It is apparent, in these contexts, that the South Caucasus’ politics do not happen in isolation. The region’s Soviet legacy has implied Russia’s interest in maintaining a strong presence in all three countries. Armenia, as a member of the Collective Security Treaty Organization and the Eurasian Economic Union as well as the host of a Russian military base, has traditionally strong relations with Russia. The ties with the Europe are of considerable interest to Armenia as well, and the recent Association Agreement with the European Union serve as a testament to that.

Azerbaijan’s wealth in oil and natural gas has always been a concern for Russia and of significant interest to the U.S. and Europe. The West has often been criticized for ignoring the numerous human rights violations by the Azeri authorities for the sake of the country’s oil and gas exports; both EU and U.S. have interests in leveraging Azerbaijan’s exports of the natural resources to mitigate the dependence on Russia’s oil and natural gas.

Russia’s relations with Azerbaijan, on the other hand, are complex. Azerbaijan’s unique non-aligned status speaks to the fact that the two countries’ declarations of commitment to military and trade cooperation are fragile.

Armenian-Russian relations seem to have entered a rough patch in the recent years. Russia’s declining economic strength and Armenia’s reducing remittances coupled with Russia’s failure to act as a security guarantor in what came to be known as the four-day-war in April, 2016, have influenced the countries’ relations negatively.

With the latest regional and larger geopolitical developments, it is clear that the region of the South Caucasus is in the midst of a security crisis. Changes in Russia-U.S. and Europe-Russia relations have a track-record of influencing the regional politics. And the closely following presidential elections in Armenia and Azerbaijan could potentially increase security risks. With Russia under pressure to rebalance its relations with Armenia alongside maintaining the traditional security role in the country and the desired influence in the region, the possibility for a peaceful 2018 is decreasing. Although elections in both Armenia and Azerbaijan are expected to end in the leading political powers’ win, the fragile state of the internal politics of the countries can lead to developments that have the potential to leave a lasting impact on the stability of the region.