The Russian constitution has not been changed since its creation in 1994, but on the 20th January 2020, the Kremlin party which is the political party of Vladimir Putin has announced many projects of the constitutional amending. Many questions have been asked about the real  motivations and intentions of the President Putin, leader of the […] 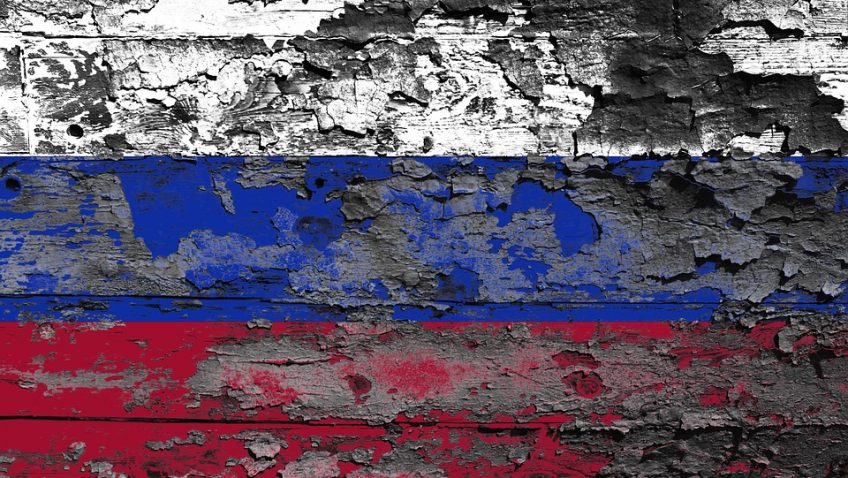 The Russian constitution has not been changed since its creation in 1994, but on the 20th January 2020, the Kremlin party which is the political party of Vladimir Putin has announced many projects of the constitutional amending.

Many questions have been asked about the real  motivations and intentions of the President Putin, leader of the country since 1999. For a reminder, he is not allowed to stand for other presidential elections. A few hours after this announcement, Dimitri Medvedev and his government announced their resignation.

Why having made this amending decision ? First of all, is done because of the question of succession at the head of the state in order to avoid mistakes which have been done during the Ex-USSR period, during which, after the death of the successor, people had no idea of what was going to happen to their country, leading it to its own loss.

On the first side, these different amendments put a limit of two mandates of 6 years, whereas for the moment the constitution forbids more than two consecutive mandates. Putin also said that under the presidential decisions, judges of the Supreme Court and of the constitutional court have to join the upper chamber. The Russian president also declared that international treaties which do not respect the Russian constitution  would not be applied anymore, which could have so many impacts in the international scene. He also wants to forbid to Russian people having the double nationality to have important status in the high administration. Putin also engaged a minimal wage and add a pension indexation in the constitution.

Changing the constitutional texte has another interpretation because, though the Russian council of state would allow to give to Putin an access to power for a lifetime. These changes have become official on the 20th of January by the Kremlin party at  the Russian Parliament, Douma. It permits to the Parliament to have a more important role in naming the Prime Minister.

The Russian Parliament has published, on the same day what those changes are about. We can also see that, as we said before the Parliament is getting more importance in naming the Prime Minister, but also that the State Council is able to give power to Putin after 2024, year in which his mandate is supposed to be over. But, the other important line is the possibility to reset the mandates made by leaders already in place or in charge of power. The President would be able to lead the country until 2036 if he gets two more mandates of 6 years.

For Putin, making these changes in the constitution  texts is a way to assure itself to keep going on leading the country and to make sure to maintain itself in the power even after 2024 This strategy have been doing progressively to reinforce institutions which guarantee to keep the power.

A popular referendum was planned last month, on April 2020 but because of the pandemic context has been delayed for another time. For now we are not able to know exactly when it’s supposed to be done.