Vladimir Putin was again, confirmed as the Russian government’s leader on March 18th with 77% of the ballot. After many years, it seems that Putin is the only man capable to maintain Russia’s unity and international impact on the world’s major conflicts. The heir of Yelstin came in charge 18 years ago and never lost […] 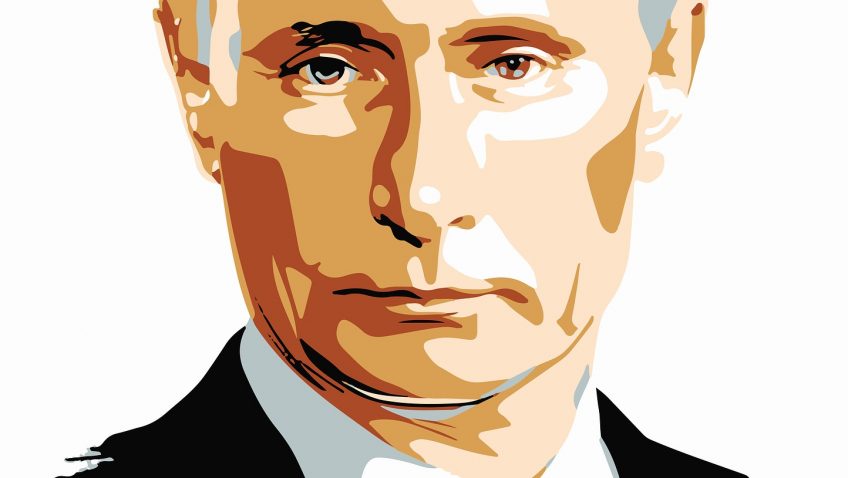 Vladimir Putin was again, confirmed as the Russian government’s leader on March 18th with 77% of the ballot. After many years, it seems that Putin is the only man capable to maintain Russia’s unity and international impact on the world’s major conflicts.

The heir of Yelstin came in charge 18 years ago and never lost power since. During the past 18 years, Putin had really never been concerned about losing Russia’s leadership.  Nevertheless, the most important seems to be its future as Mr. Putin cannot legally run again for president in 2024. The already established Russian elite is starting jockeying for the next vacant position. Putin could eventually run again for president by claiming a constitutional change. His current nationalist actions to rebuild the ancient powerful and respected Russia in Crimea, Ukraine and Syria are perceived as popular among the Russians, as the country gains international respect and leadership. Despite weak economic results, Putin is still a popular president and could use that popularity to claim the constitutional change.

However, there is a rising elite silently growing in Russia, under Putin’s government. Six of Russia’s 85 governors are under 40 and young technocrats are installed in the Kremlin or in other ministries. This new generation of leaders was installed by Putin himself, which could be the first step of preparing his next retirement for 2024, but still keep high influence on his followers. Should that scenario occur, the lack of democratic institutions to peacefully transfer Putin’s power to a future president is a danger for the of Russia’s stability.

The West could have an important part to play in the after-Putin process. In the past, the West undermined the military might and ex-Soviet Union economic, cultural and moral appeal. The West could carry on punishing Putin for his international rights violations and unfair economic behaviors and meanwhile protecting the upcoming Russian elite. But the West lost lots of its reputation, especially with the delusion of Brexit and Donald Trump. Recently, Donald Trump touched one of Russia’s internal weaknesses by congratulating Vladimir Putin for his reelection and therefore frustrating young Russians wishing to rise for 2024.

The main cause of Putin’s constancy as president is his ability to maintain order and be respected in such a big country, with lots of different populations. The new generation, even though well trained to govern, will be faced with key challenges at the same time: fighting Russia’s corruption; keeping the unity of Russia and rebuilding a strong economy. 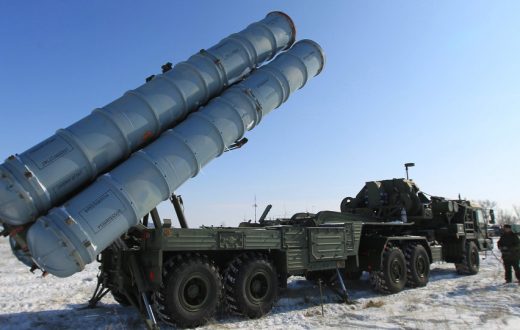