Introduction Russia has promised greater support for parents as the country continues to struggle with a low birth rate.e “We have to help young people, those who want a family life and are dreaming about children,” President Vladimir Putin said in an annual address to lawmakers. Countries need to have a birth rate of at least 2.1 […] 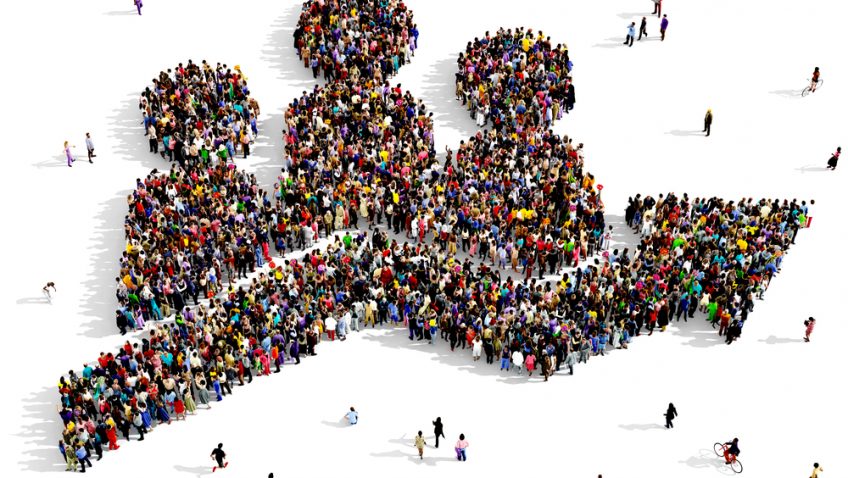 Russia has promised greater support for parents as the country continues to struggle with a low birth rate.e

“We have to help young people, those who want a family life and are dreaming about children,” President Vladimir Putin said in an annual address to lawmakers.

Countries need to have a birth rate of at least 2.1 children per woman to sustain the population, but the average figure in Europe is about 1.59.

According to the UN, two-thirds of countries in Europe have introduced measures to increase fertility rates, from baby bonuses and tax incentives to paid parental leave, with varying degrees of success.

What did Putin promise ?

President Putin says that Russia’s birth rate is currently at 1.48 women per children. While this is a significant increase from 1999, when the figure fell to 1.16, Mr Putin hopes to raise the level to 1.7.

Under the proposals, first-time mothers would be eligible to receive maternity benefits previously paid only to women with two or more children.

Welfare benefits would also be paid for children aged three to seven in low-income families, and free school meals would be provided for the first four years of school.

Demography expert Prof Evgeny Yakovlev told BBC Russian that the move had temporarily increased the number of families with two children but added that financial uncertainty subsequently led to another fall in the birth rate.

The situation in Italy

Like Russia, the Italian government has tried its own financial incentives to encourage couples to have more children.

But an €800 payment per couple per birth, launched in 2015, does not appear to have led to significant changes: Italy still has one of the lowest fertility rates in the EU, with 1.3 children per woman.

Anne Gauthier, professor of comparative family studies at the University of Groningen in the Netherlands, told the BBC that such cash policies “usually have very little impact on the fertility rate”.

She says that while they may lead to a small increase in birth rates in the short term, with some people choosing to have children earlier, “it doesn’t translate at the end of the day to a higher fertility rate. They have been used in a lot of countries and we see the same pattern”.

In the case of Italy, the failure of the incentive may be related to the fact that one-off payments fail to address underlying issues such as social attitudes – an important factor in a country with less than 50% of women in work – or large levels of emigration.

Although its birth rate has fallen in recent years, France still has one of the highest fertility rates in the EU with 1.92 births per women, according to World Bank figures from 2017.

A report published by France’s national institute for demographic studies, Ined, describes the country as a “demographic exception” to the lower birth rate across much of Europe.

Prof Gauthier says that reasons for France’s success in this area could be the range of social policies on offer.

Some countries, she notes, have introduced new benefits that do not balance out the negative impact of other policies, such as tax rates, on families. But “for decades, France has has a Ministry of Families that’s responsible for this package”, she says.

The country has extensive social policies, which provide subsidised child care for younger children and a generous benefits system “especially for larger families”, according to the European Commission.

Families with two or more children receive benefits of at least €131.55 per month and means-tested grants are available, including a payment of €944.51 given at the birth of each child for eligible families.

Similar successes are seen in Scandinavian countries, with an average of 1.9 children per woman in Sweden according to the World Bank’s 2017 figures.

The European Commission says that female and maternal employment rates in the country “are among the highest in the EU, and child poverty is among the lowest”, while parents are given a monthly allowance of up to 1,573 krona (£128; $167), which increases when the child reaches 11 and then 15.

Generous family and social benefits may play a role in their success. Swedish parents are also entitled to 480 days of paid parental leave to share between them, with men claiming about 30% of all leave.

Childcare is also subsidised and working hours are lower in Sweden than in many other countries. In 2018, the average Swede worked 1,474 hours, about 500 hours fewer than the average Russian.

But Prof Gauthier does note that even Scandinavia has begun to see a fall in its fertility rates, showing that the real key to higher birth rates remains unclear.

“With Scandinavia we thought they had got it right… until about last year when their fertility rate started to decline,” she said.

Here’s the original link towards the website where the article was first published: https://www.bbc.com/news/world-europe-51118616 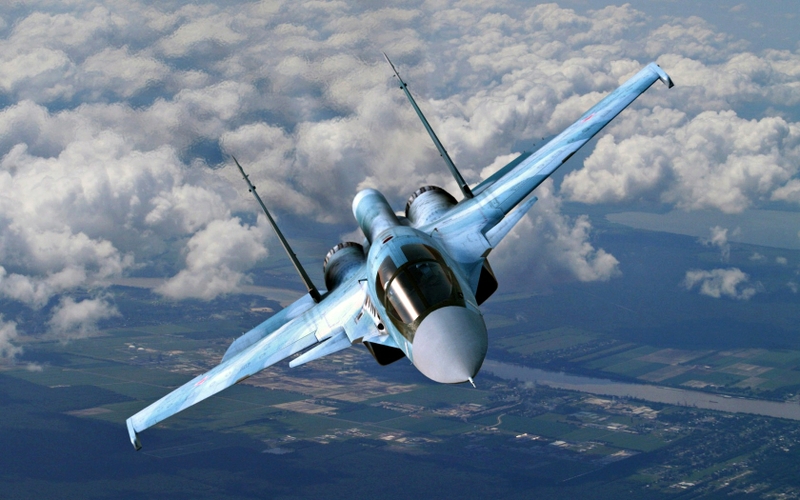 How Strong is Russian Air Force in Syria? 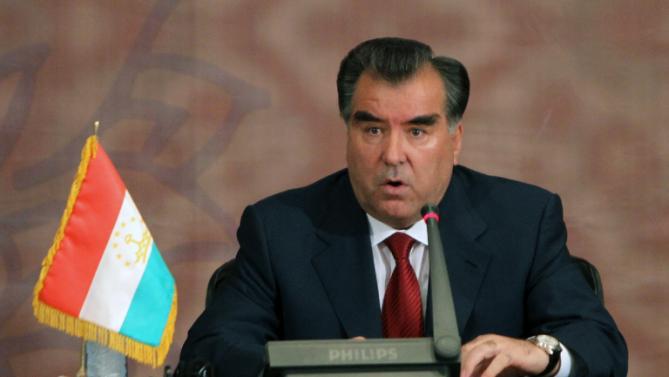