The International Monetary Fund (IMF) sharply lowered its growth forecasts for the euro zone as its German engine shows serious signs of weakness while Italy seems set for stagnation. The Eurozone should see its gross domestic product grow by only 1.3% this year, after 1.8% last year. Yet, the IMF expected a more modest deceleration […] 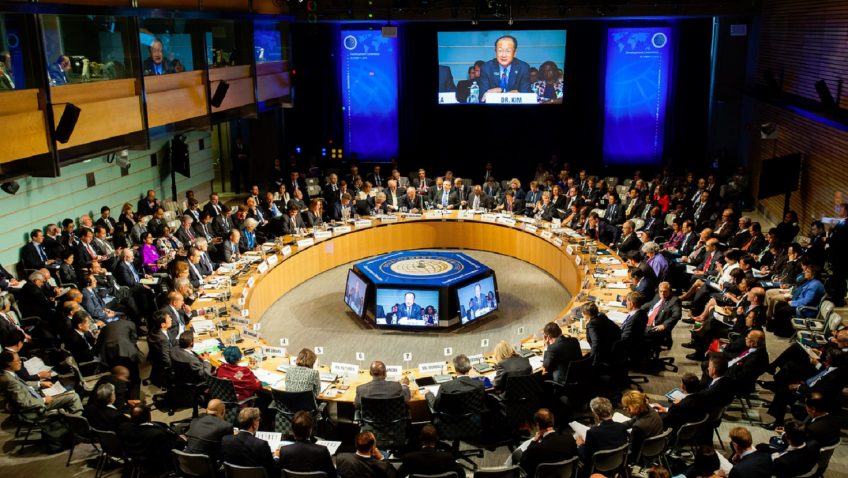 The International Monetary Fund (IMF) sharply lowered its growth forecasts for the euro zone as its German engine shows serious signs of weakness while Italy seems set for stagnation.
The Eurozone should see its gross domestic product grow by only 1.3% this year, after 1.8% last year. Yet, the IMF expected a more modest deceleration to 1.6% in its last forecast in January.

The deterioration is due to two heavyweights in the region: Germany, whose growth should slow to 0.8%, and Italy, expected at only +0.1%.

Far from evaporating with the new year, the “temporary factors” that shook German industry at the end of last year are proving to be more lasting than expected, the institution notes.

The “weak foreign demand”, linked to the general slowdown, is putting a severe strain on German companies with high export exposure. This trend has turned the country’s main asset into a drag since the 2000s.

Germany, on the other hand, can count on solid domestic consumption, driven by historically low unemployment (4.9%), which creates a favourable balance of power for trade unions and drives wages up.

The situation is quite different in Italy. The country entered into a technical recession at the end of 2018, posting two consecutive quarters of GDP decline, and which is suffering from depressed domestic demand.

A time bomb for the euro zone, Italy’s public debt also represents 130% of the country’s GDP, and its populist government fought with Brussels in the autumn before agreeing to reduce its deficit forecast.

In view of this overall picture, “monetary policy will have to remain accommodative” in the euro zone “until inflation shows clear signs of recovery”, the IMF believes.

The European Central Bank, which is meeting on Wednesday, is precisely on this line: not only has it postponed the time to raise rates until next year, but it will launch a new giant lending programme for banks in September.

Geopolitics is deeply related with economics. Within the frame of the European Union, negotiations between States often take into account good economic results. If prolunged, a recession can be dramatic in terms of influence and image in the European Union. For instance, Germany is used to base its power on economics and on its formidable industry. Thus, a less flourishing German economy will erode the ability of the German government to discuss and carry its voice.  More broadly, the Eurozone’s economy is facing hard challenges. Among many factors Brexit is the one guaranteeing that the slowdown is not about to stop. 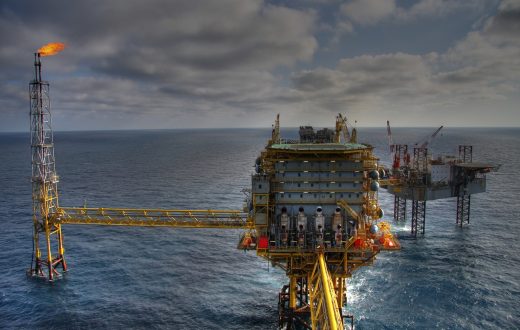 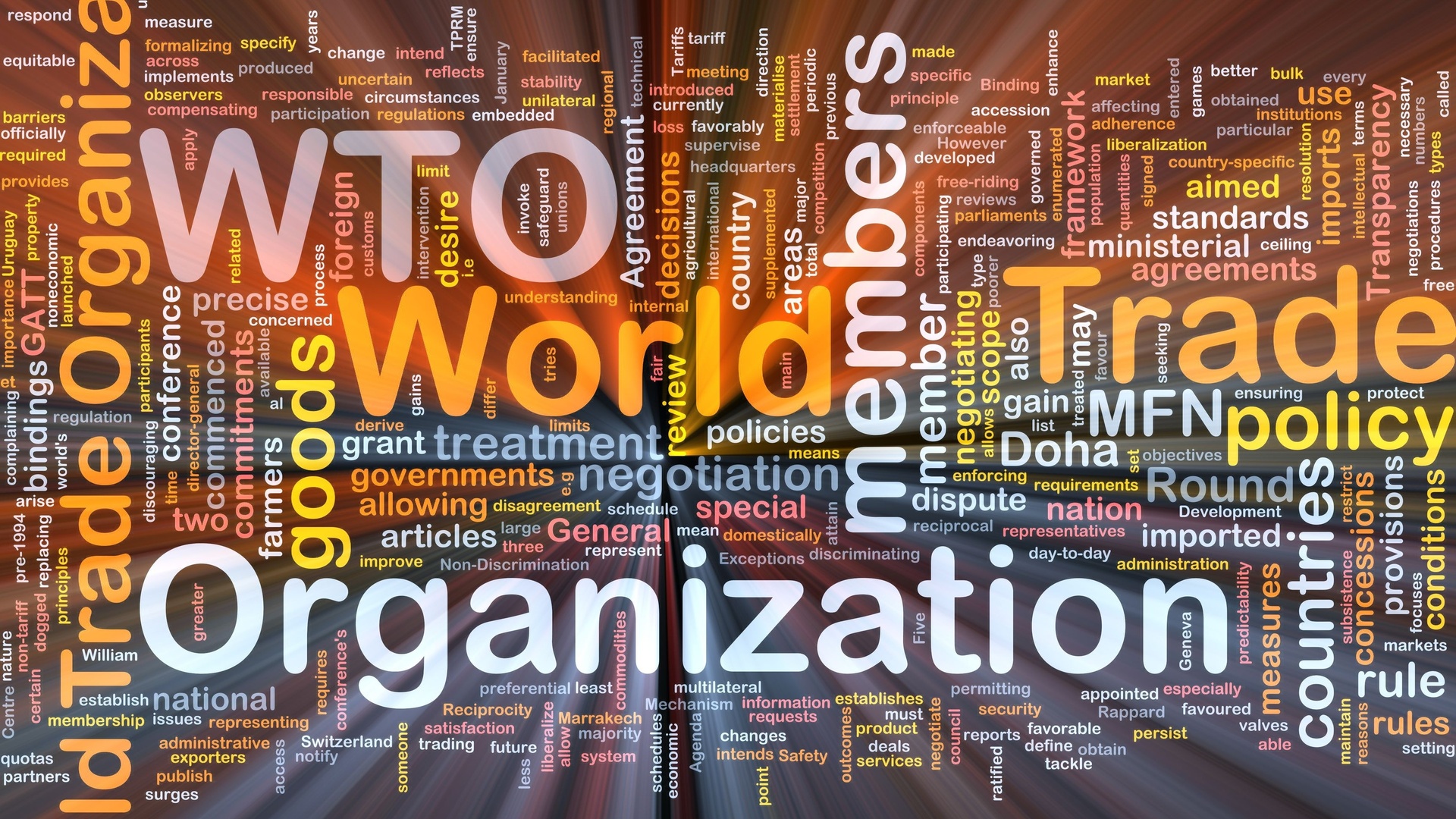