Tensions between China and Taiwan seems at a high level. On March 7th, Taiwan has started a process to buy U.S warplanes. Governments and ministers are willing to defend their island at any costs. Nevertheless,  the Taiwanese have to deal with an impossible equation, leading them towards failure or dependance regarding China. The feeling of […] 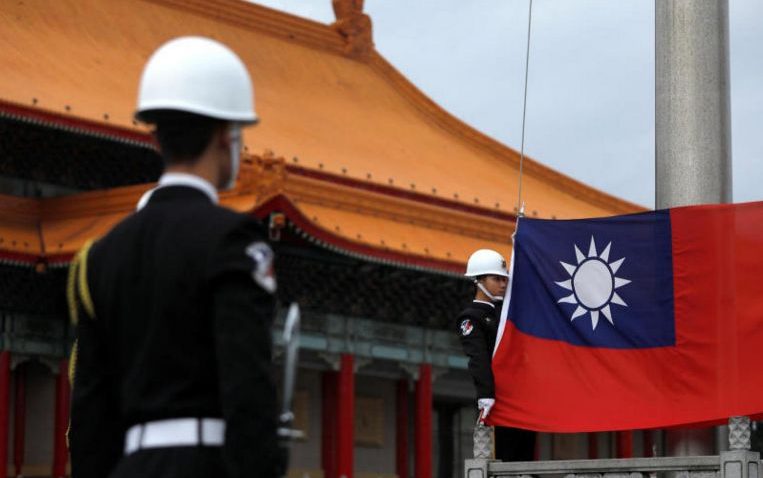 Tensions between China and Taiwan seems at a high level. On March 7th, Taiwan has started a process to buy U.S warplanes. Governments and ministers are willing to defend their island at any costs. Nevertheless,  the Taiwanese have to deal with an impossible equation, leading them towards failure or dependance regarding China.

The feeling of being Taiwanese is well and truly strong

Even if more and more analysts argue that war are about to be made by machines, it remains obvious that the will of men will always lead war. At the end of the 80s, around 20% of the population felt Taiwanese before Chinese. Today, more than 60% of the citizens stresses on their Taiwanese identity. Behind those numbers, it means that the nationalist feeling has been on the rise since several decades. The inhabitants of Taiwan are proud of their country and its very specific model in the region. The political situation inside Taiwan is indeed excellent. Citizens trust medias and democracy perfectly functions. Besides, the image of an isolated island resisting against a global power can also explain this rising pride.

The toughness of economy and Realpolitik

In geopolitics the understanding of a situation is perfect when every factors are taken into account. The solid national identity is an important element but there are numerous other aspects of the issues. On the economy, it has to be said that Taiwan is highly dependent on its Chinese neighbor. More than 40% of the Taiwanese exports headed to China in 2017. Taiwan needs this neighbor and especially its huge market. On tourism, the Chinese government attempts to reduce the number of Chinese tourists visiting the island. On other sides, the little island seems completely out of date by China. 2 millions of soldiers compose the army of China. This is a little bit less than 10% of the Taiwanese population. Moreover, China has the atomic bomb and can wipe out the island (even if this scenario remains highly unlikely).

What about the US ally ?

Many would reply that the US will never leave Taiwan. However, the trend indicates the opposite. On economy and trade the US is eager to have a voice in Asia. But on military, the American people is no longer ready to lost thousands of his sons in a faraway conflict… On the military aspect, Japan seems also willing to stand on its own two feet. The remilitarization of Japan is more realistic today than it has ever been in the past decades. The long-term trend reflects a relative withdrawal of the US from different places but this analysis remains subject to evolutions.

What are the possibilities for Taiwan ?

The Taiwanese economy is solid and growth remains steady, guaranteeing investors profits and safe investments. Nevertheless biggest investors might be cautious regarding the sword of Damocles hanging over Taiwan. The Taiwanese citizens are eager to live on their own. They want their State to save its political model. On the other strand, China and Xi Jinping can not conceive that such a country stands at its doors. Besides, the 2016-elected president, TSAI Ing Wen have seemingly adopted a ” tough ” line against China. The cornerstone of the issue is the claim for independence. Indeed, mainland China and Taiwan have been ruled by rival regimes since 1949, after a civil war between communists and nationalists. The U.N does not recognize island as a country, despite it is managed independently. However, Taiwan has never declared its independence. Such a symbolic gesture could set fire to the powder. To sum up : Taiwanese are proud, but Taiwan is weak. 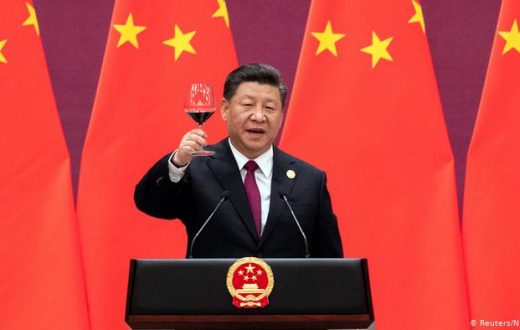 Building Back brand China during Covid-19