In January 2019, the whole world watched as a new United States Congress was sworn in. One thing that one was able to take notice was all the new faces that were brought in. In particular, four new Democrat members of the House of Representatives: Alexandria-Ocasio Cortez (NY-14), Ilhan Omar (MN-5), Rashida Talib (MI-13), and […] 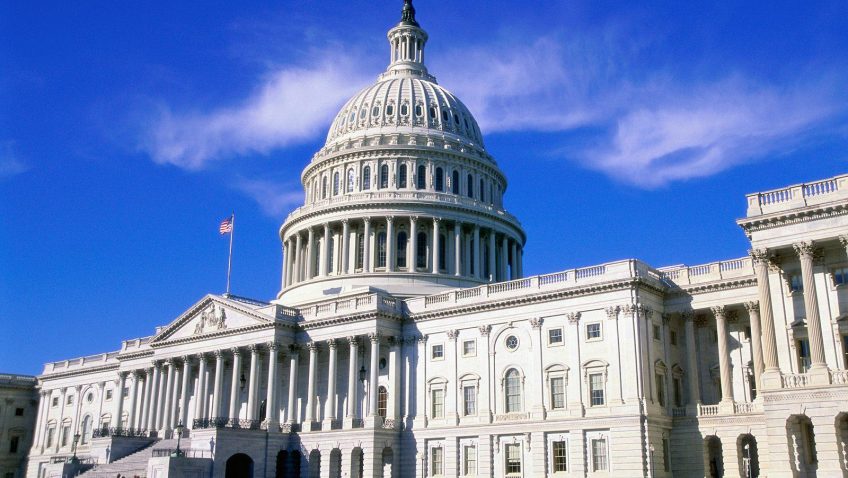 In January 2019, the whole world watched as a new United States Congress was sworn in. One thing that one was able to take notice was all the new faces that were brought in. In particular, four new Democrat members of the House of Representatives: Alexandria-Ocasio Cortez (NY-14), Ilhan Omar (MN-5), Rashida Talib (MI-13), and Ayanna Pressley (MA-7).

However, despite being new-comers, they do, in many respects, follow traditional Democrat party strategies.

In their book “Asymmetric Politics: Ideological Republicans and Group Interest Democrats,” David Hopkins and Matt Grossmann state that the two political parties in the United States operate under two different Power Systems.  the Republican Party operates under the philosophy of pure ideology, the notion that government is bad and that business is good fundamentally whatever the circumstances. the Democrat Party on the other hand with me of splitting the American people into certain specific groups that each have their own agenda and interest and thus formulating a different approach to each particular group.

This analysis, in the age of Trump, has, in many respects, proven to be true. For this particular op-ed piece, I will focus on the Democrat strategy among the new Progressive wing.

A lot of these new progressive mavericks, Alexandria Ocasio Cortez in particular, like to say that they won thanks to an alliance of gay voters, black voters, working class voters, immigrant voters, young voters, etc. This practice, however, if not done carefully, may end up backfiring on them. And it may proceed to backfire on them for one simple reason: It is identity politics by another name.

Indeed, it was theorized by many political analysts, such as Mark Lilla, that the Democrat Base;s obsession with identity politics in 2016 cost them the Presidential election, and that they need to once again be the 1930’s-style blue-collar FDR Democrats and appeal to the working man.

Now, the idea of splitting the country up into different voting interests isn’t itself a bad idea, far from it, it is a wonderful idea. But you cannot do so via diving voters up into women voters, black voters, gay voters, Muslim voters, etc. because these things do not take into the account the various livelihoods of the various voters. What does, however, is if you divide the country up into various professions and collars: Farmers, factory workers, inner-city voters, small business owners, inner-city residences, scarlet collar workers, other blue-collar workers, coal miners, etc.

This was beautifully demonstrated in a poster from the 1936 United States Presidential election. Made for a small rural town, it stated “Look at what the Democrat Party has given you (the farmer)” And stated things like electricity, indoor plumbing, all things that mattered to farmers.

While the new progressive wave is strong, and has in many respects, returned the Democrat Party to its FDR roots, if they are not careful, and thinking of politics in term of the worker, the farmer, the business owner, etc. the wave may come to an abrupt end. 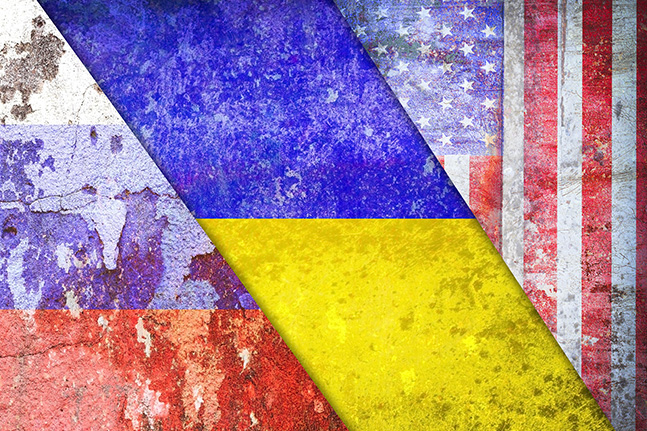 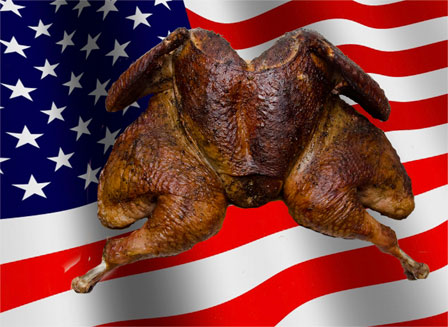